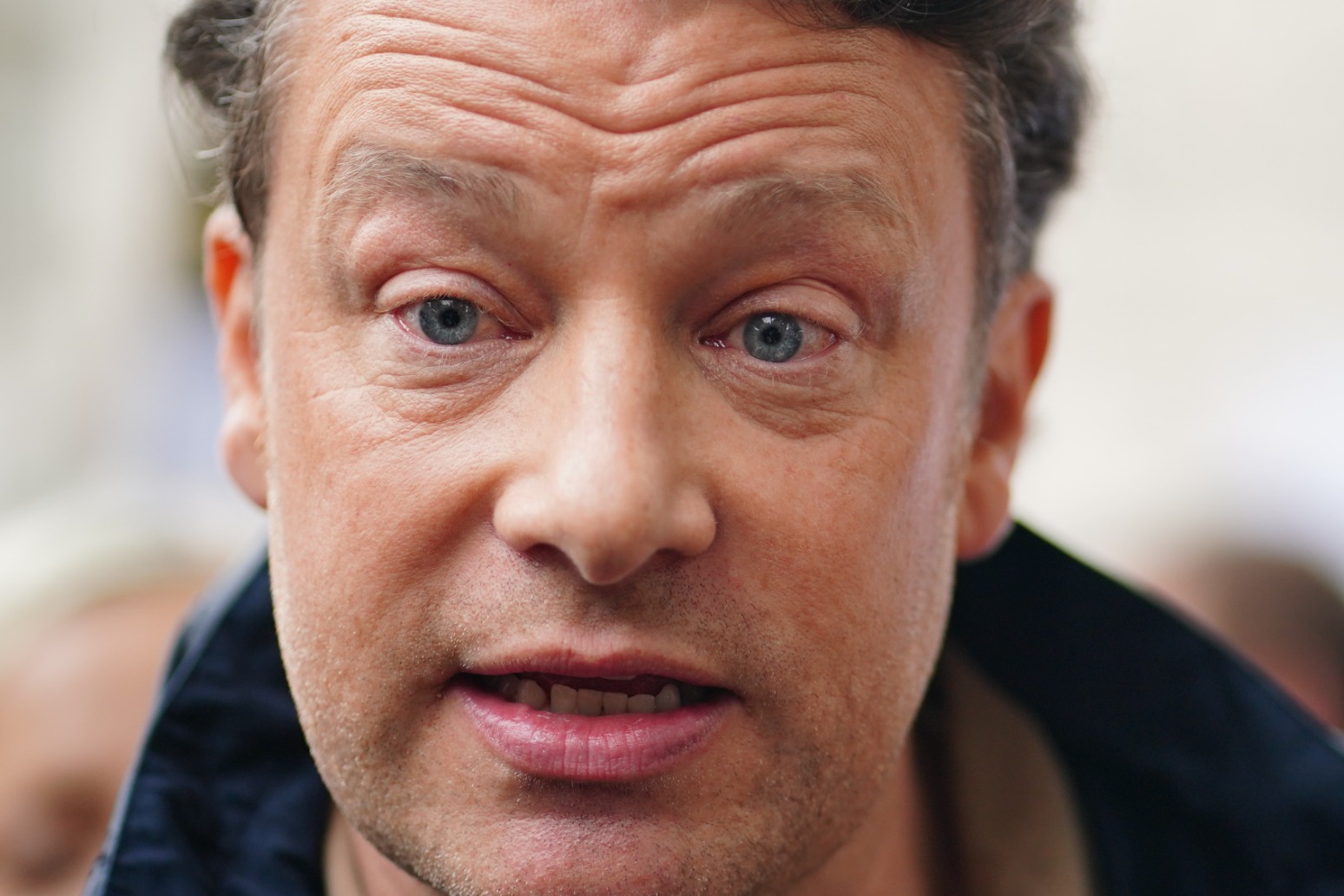 Jamie Oliver has praised his wife Jools calling her “an absolute superstar” after suffering from long Covid for two years.

The celebrity chef, 47, who rose to fame on cookery show The Naked Chef, said his childrenswear designer wife had been “really affected” by the virus.

He told the Daily Mail Weekend magazine: “She’s had bad Covid and long Covid so she’s been really affected by it, sadly.

“She’s okay but still not what she wants to be. It’s been two years, she finds it deeply scary.”

The TV chef explained they had seen specialist medical professionals but have been unable to solve her symptoms as the condition is still being learnt about.

“We’re all over Harley Street like a rash but no one really knows anything. The data on long Covid is still piling in. She’s been an absolute superstar,” he said.

This month, experts from King’s College London said there appears to be three “subtypes” of the condition, each with their own set of symptoms including, fatigue, brain fog, shortness of breath, muscle ache and heart palpitations.

The couple have been married for 22 years and have five children together.

Speaking about his relationship, the TV chef said: “Me and Jools have been together since we were 18.

“We went to London with nothing but dreams and aspirations. Luckily, we were able to solidify our relationship before it all kicked off. Then we did it together. It was exciting.

“When I first started going out with Jools, she was like, ‘I’ll never be able to have kids.’ She had polycystic ovaries. But here we are with five.”

The couple are parents to Poppy, Daisy, Petal, Buddy and River.

Oliver added: “I haven’t done teenage boys yet but I found teenage girls very hard. I tried to be an on-point dad, I’d give myself nine out of 10 for effort.

“The the minute they get to 13, you’re dumped. You’re outside looking in. All you want is a few hugs a day and to be appreciated but there’s a lot of chemistry going on.

“You never get the kid back after 13, they completely change. Just when you start to get them back, they’re off to university. So it’s like a bereavement.”

In 2020, Jools revealed she had had a miscarriage during lockdown and the couple have spoken openly in the past about losing “five little stars in the sky”. 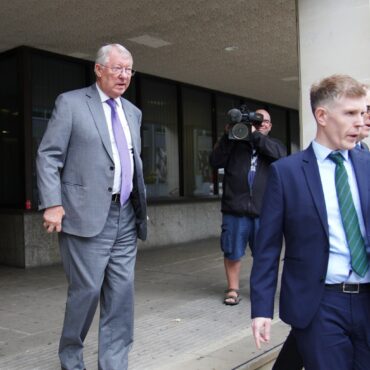 Sir Alex Ferguson has told a court he never saw Ryan Giggs lose his temper as he gave evidence defending his ex-player. The former Manchester United manager, 80, spoke about his relationship at the club with Giggs, who is on trial charged with assaulting his ex-girlfriend Kate Greville. Sir Alex told Manchester Crown Court on Friday that Giggs had a “fantastic temperament”, adding: “To have a career as long as […]