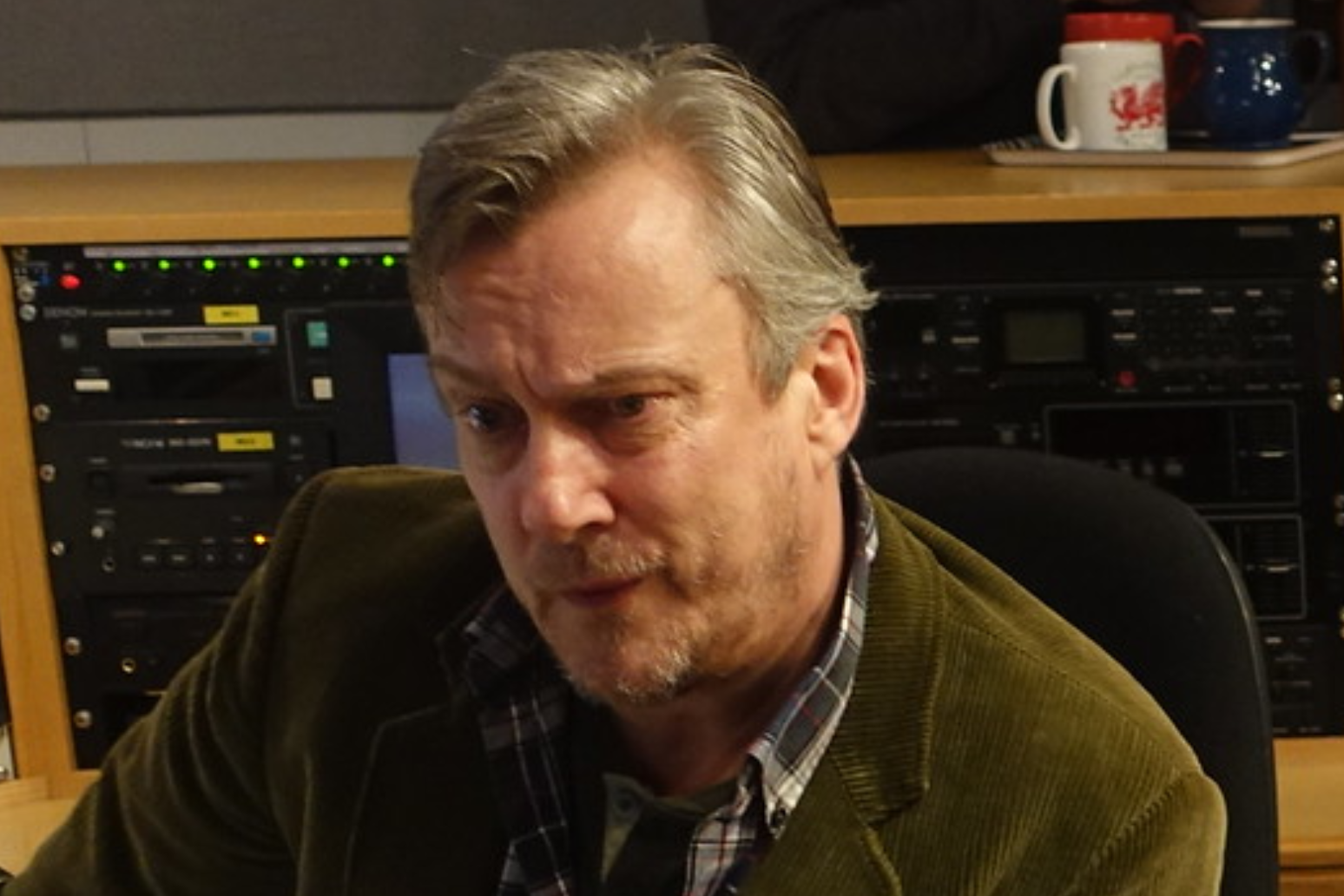 The 56-year-old, who is best known for starring as Inspector Alan Banks in crime drama series DCI Banks, is facing a trial after denying the allegation at Newcastle Magistrates Court on August 10.

“He pleaded not guilty to the charge and will next appear at Newcastle Crown Court on Wednesday September 7.”

Tompkinson became a household name after starring as Father Peter Clifford in 1996’s Ballykissangel, in the same year appearing in hit film Brassed Off as character Phil.

Other notable TV credits include Drop The Dead Donkey, Wild At Heart, Minder, New Tricks, Grafters and Ted And Alice.

He also appeared in ITV’s DCI Banks for six years until the show was axed in 2016.

Tompkinson, who recently starred in a stage adaptation of Educating Rita as Frank Bryant, is due to feature in ITV drama The Long Shadow about Yorkshire ripper Peter Sutcliffe later this year.

The actor was born in Stockton-on-Tees, County Durham, in October 1965. 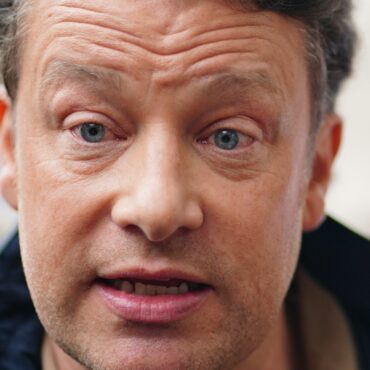 He says she's been an 'absolute superstar' after suffering for two years Jamie Oliver has praised his wife Jools calling her “an absolute superstar” after suffering from long Covid for two years. The celebrity chef, 47, who rose to fame on cookery show The Naked Chef, said his childrenswear designer wife had been “really affected” by the virus. He told the Daily Mail Weekend magazine: “She’s had bad Covid and […]