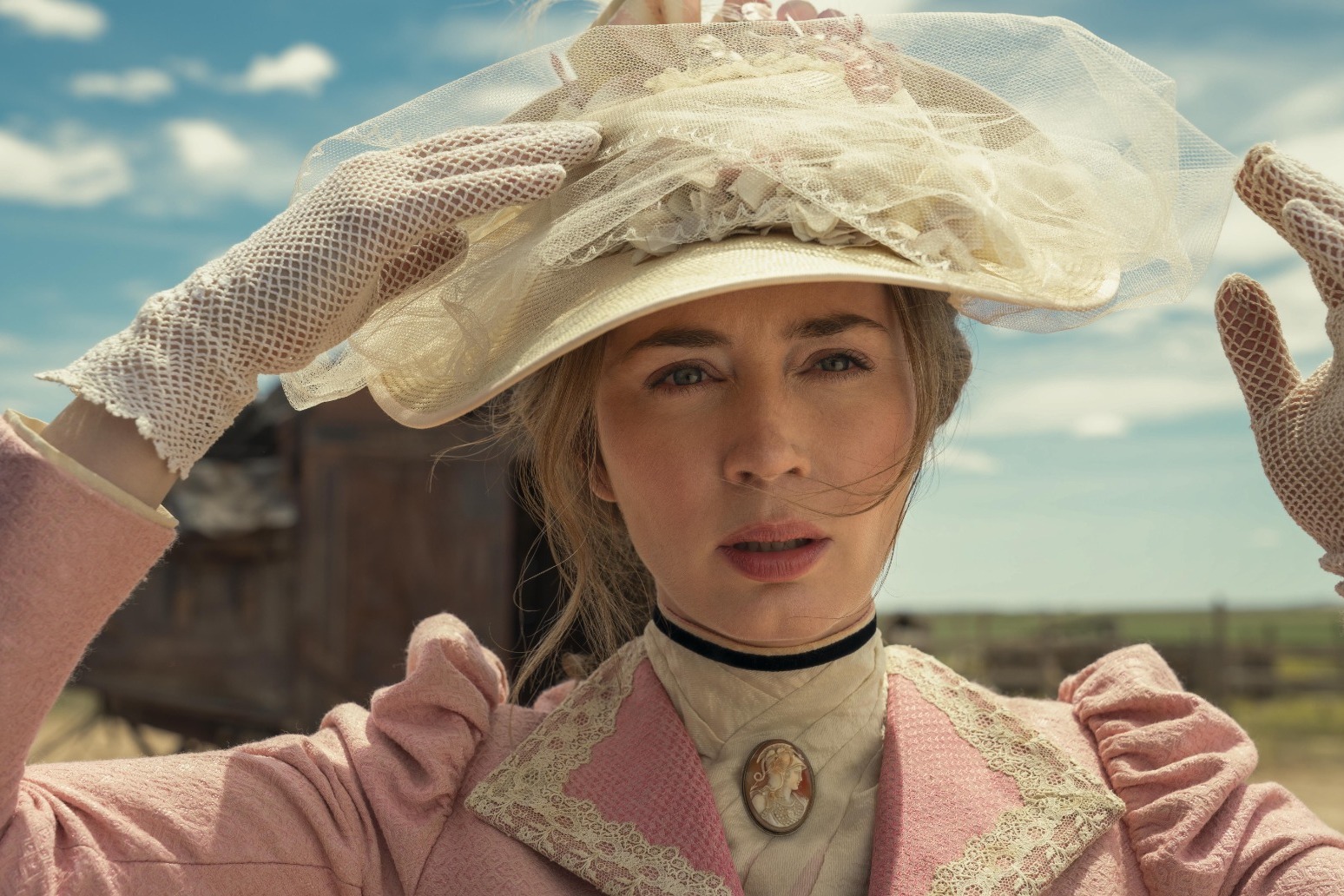 The BBC have shared a glimpse of Emily Blunt and Chaske Spencer starring in upcoming western drama The English.

The programme, which will air on BBC Two and BBC iPlayer in the UK, follows an aristocratic Englishwoman, Lady Cornelia Locke, and Pawnee Nation ex-cavalry scout Eli Whipp as they come together in 1890 America “to cross a violent landscape built on dreams and blood”.

In a selection of dramatic first-look images, 39-year-old Blunt who portrays Lady Cornelia and Spencer, 47, who plays Eli, are captured at different points of their journey, during which they must face increasingly terrifying obstacles that will test them both physically and psychologically, before discovering they share a deep-rooted history.

Blunt first gained recognition after starring in British TV drama Gideon’s Daughter, for which she won a Golden Globe award, and later for her portrayal of Emily in 2006 sensation The Devil Wears Prada.

Meanwhile, Spencer is best known as werewolf Sam Uley in the Twilight Saga films and for his role as Deputy Billy Raven in American action series Banshee.

In the high-octane Western drama, which is set for release in November, the protagonists “have a clear sense of their destiny but neither is aware that it is rooted in a shared past”, according to the BBC.

As Lady Cornelia seeks revenge on the man she believes is responsible for the death of her son, stories of race, love and power are explored.

The story unfolds with each obstacle Lady Cornelia and Eli overcome, leading the pair closer to their ultimate destination, the new town of Hoxem, Wyoming.

In Hoxem, after an investigation by local sheriff Robert Marshall – played by Stephen Rea – and young widow Martha Myers – portrayed by Valerie Pachner – into a series of bizarre and macabre unsolved murders, the full extent of Lady Cornelia and Eli’s intertwined history is understood, and they come face to face with the future they must live.

The English will also air on Prime Video in the US, Canada, Australia and New Zealand. 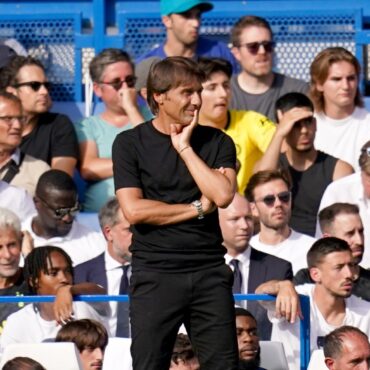 Tottenham head coach Antonio Conte has said he and Chelsea counterpart Thomas Tuchel “must accept” any punishment doled out by the Football Association following their fiery clash – but the Italian is expecting to avoid a touchline ban. Conte remains hopeful that he will be in the dugout for Tottenham’s visit of Wolves on Saturday despite being sent off at the end of a fiery London derby against his former […]