Warning over dangerous flooding in cities and rural areas 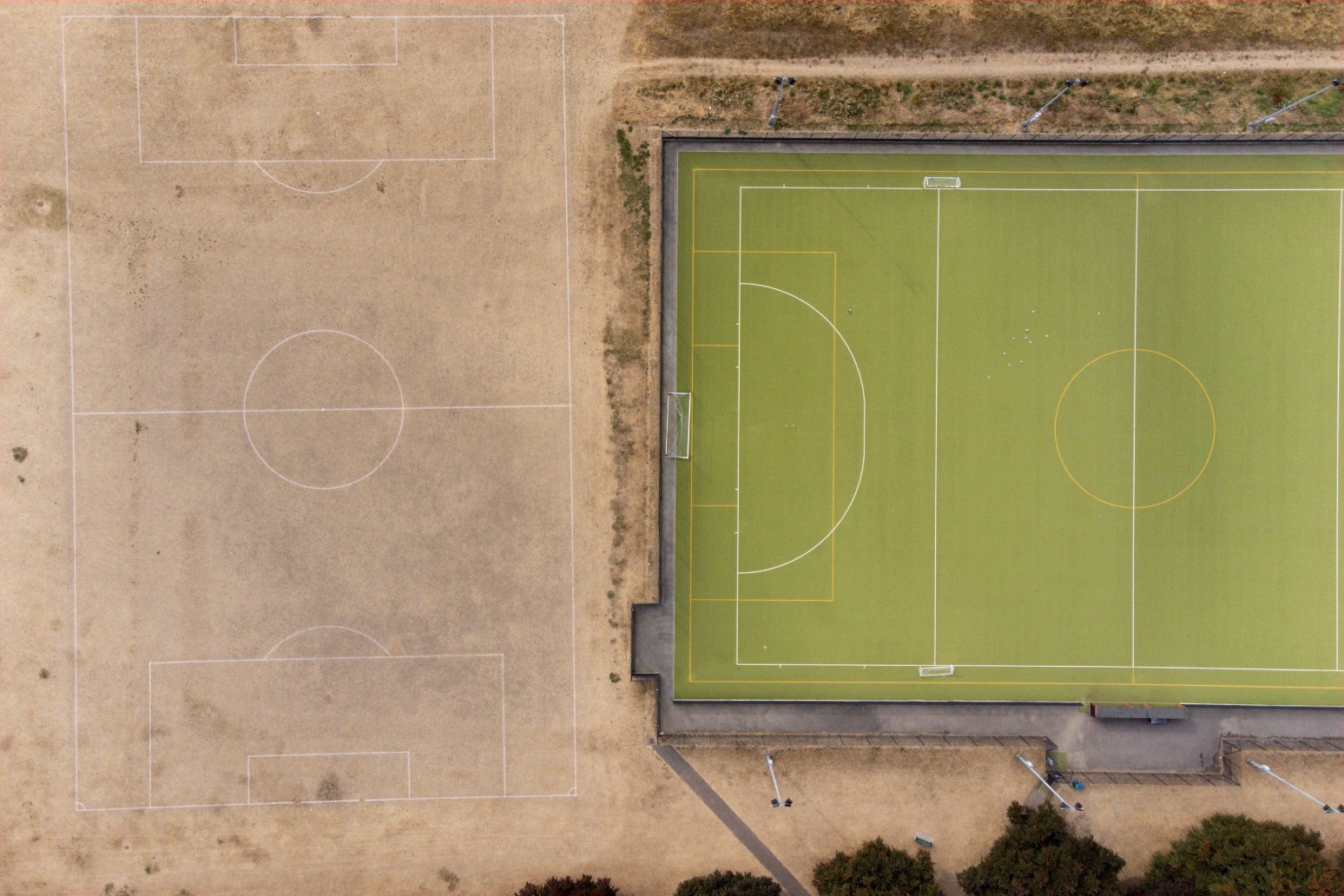 Heavy rain and thunderstorms could cause “dangerous” flooding in both cities and rural areas, but will not end the drought, experts have warned.

The Met Office has issued a yellow thunderstorm warning for most of the UK on Monday and Tuesday as conditions could cause flash flooding, transport disruption and power cuts.

The weather warning will stay in place for southern England on Wednesday, where communities could be cut off by flooded roads, and the chance of fast flowing or deep flood water could cause danger to life.

It comes after weeks of little rain and warm conditions have caused droughts across parts of the UK, leaving land parched.

The National Drought Group on Friday moved parts of the South West, parts of southern and central England, and the East of England into official drought status.

Welsh Water, Southern Water and South East Water have already imposed hosepipe restrictions, Yorkshire Water’s ban will start on August 26, the same day as South West Water will introduce one for Cornwall and parts of Devon, and Thames Water said it is planning one in the coming weeks.

Inverness in Scotland was hit by heavy rain on Sunday, with footage and photos shared online showing water leaking through the ceiling of a Vue cinema and flooding a Tesco store.

Met Office spokesman Stephen Dixon said that thunderstorms and heavy rain will likely hit more localised areas in Scotland, as well as areas of the south west and east of England, with the potential of up to 50mm of rainfall within three hours in some places.

But he added: “That being said, it is quite hard to pinpoint exactly where these thunderstorms will crop up.

“Some areas will miss the showers completely but where they do come down, there could be some impacts like surface water flooding, with the rain obviously hitting dry land, travel disruption and power cuts affecting homes and businesses.”

Professor Hannah Cloke, an expert in hydrology at the University of Reading, said: “The ground is really dry and when it is so dry it acts a little bit like concrete and that water can’t get in so it drains straight off.

“There is the damage to homes and businesses these floods can cause, and inconvenience with transport disruptions, but if it is very heavy in one place it can also be very dangerous.”

On how it could affect cities like London, she said: “If you get a heavy rain in a city, the drainage system can cope up to a point, but if there is really heavy rain it can overwhelm the system – the rain cannot run away quick enough.

“Water tends to find the lowest pathway – that is why it is so dangerous for cities with these surface area floods.

“That is why it is of concern to the Tube and underground car parks and things like that.”

Referring to floods disrupting Tube services last year, she said: “It is not like we haven’t seen this recently.

“If we are in London and the parks are really, really dry, there is nowhere for the water to run so it is exacerbating the risks we already have in cities.”

In rural areas, Prof Cloke said this sort of flooding often hits low points in roads and under bridges, adding: “It is very dangerous to drive through flood water.”

Explaining why this heavy rain will not alleviate drought-hit areas, she said: “It’s a drop in the ocean really. It is not soaking into the soil which is how we really need it. We need it back into the system where it can be stored.

“We really need a long winter of rain to replenish this.”

Meanwhile, Christine Colvin, director of advocacy and engagement at the Rivers Trust, told the PA news agency there is a risk that people will not take the drought seriously in the coming days “just because it rains”.

“We want people to keep this rainfall event in context and as part of the bigger picture, and the bigger picture is that we’ve actually still had an incredibly dry year as well as a dry summer, and it’s going to take sustained rainfall to replenish our supplies.”

“Just because it rains, it doesn’t mean the drought is over,” Ms Colvin added.

“It seems very counterintuitive, but it’s going to take sustained rain to replenish the supplies we actually use, which are the aquifers and the managed storage in our reservoirs.”

Robert Caudwell, chairman of the Association of Drainage Authorities (Ada), said the industry is “concerned” about surface water flooding but there is “very little” they can do to help prevent it.

He said: “The problem is that with thunderstorms at this time of the year it’s very difficult to predict exactly where they are, and our members have been holding as much water in their systems as possible to try and prevent things going dry, for the environment and farmers who want to irrigate.

“So the last thing we want to do is what you would normally do if heavy rain was forecast, which is to build a bit more freeboard in by allowing more water to be taken out of the system, which is very difficult when you’re really unsure (which) areas will get a thunderstorm.” 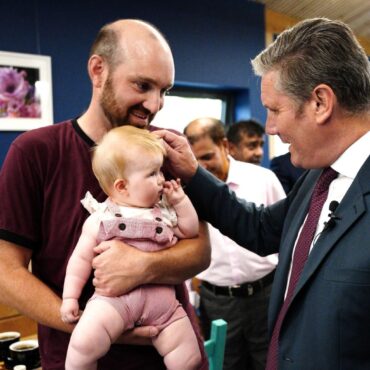 Sir Keir Starmer has set out a “very strong, robust, costed plan” to stop energy bills rising over the winter – paid for in part by an extension of the windfall levy on the profits of the oil and gas companies. The Labour leader said the £29 billion plan to address the “national emergency” would freeze the energy price cap at its current level of £1,971 for six months from […]