Teenage boy dies after going into the sea at Skegness 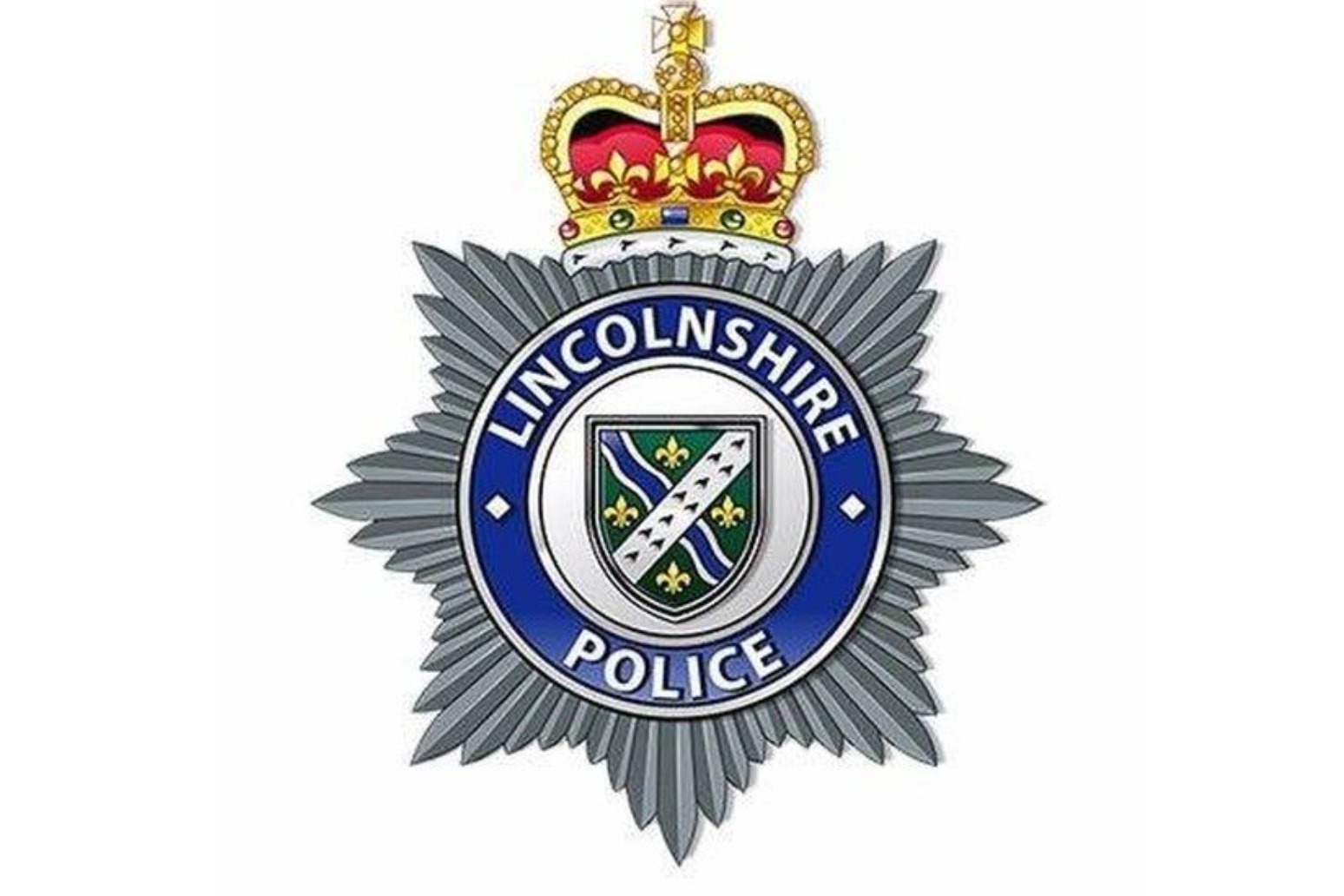 His body was recovered at around 11.30pm last night, say Lincolnshire Police

A teenage boy has died after going into the sea at Skegness.

Lincolnshire Police said emergency services were called to the scene at around 6.15pm on Saturday after receiving a report that a child under 16 was “in the water”.

A search was carried out by police and the coastguard and the boy’s body was recovered at around 11.30pm, the force added.

No further details about the teenager have been given.

Superintendent Lee Pache said: “We received a high volume of calls for missing people on the coast yesterday. At one point, within two hours, we received 10 calls.

“All of those who were reported missing, other than the child who sadly died, were located safe and well.

“Our thoughts are with the boy’s family.” 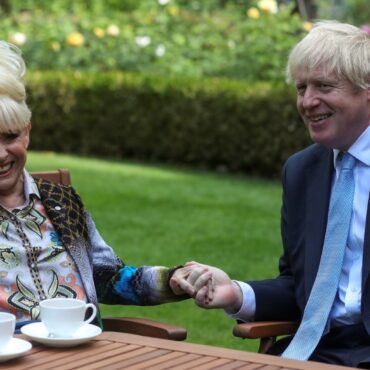 He's pledging an additional £95 million in research funding Boris Johnson is launching a new “national mission” to tackle dementia in memory of the late Carry On and EastEnders star, Dame Barbara Windsor. The Prime Minister said the Government would commit an additional £95 million in research funding, meeting a manifesto commitment to double funding into seeking treatments for the disease to £160 million by 2024. He issued an appeal […]