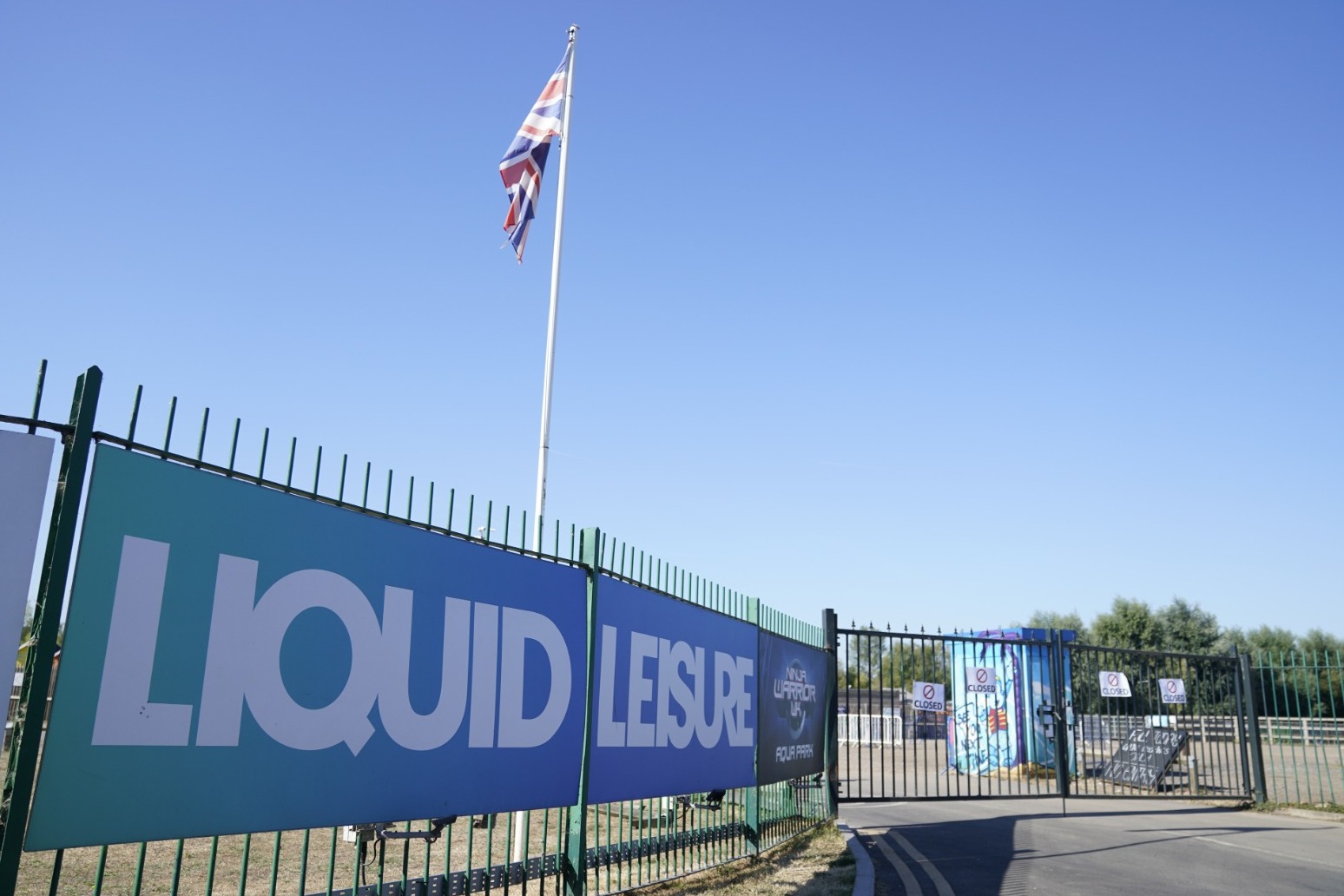 A mother-of-two has recounted the desperate search for an 11-year-old girl who died after going missing at a water park in Windsor.

Customers at Liquid Leisure near Datchet were told to shout the girl’s name as they looked for her after she got into difficulty on Saturday, the witness said.

Emergency services including a helicopter, an ambulance and a search and rescue crew were called to the scene at around 3.55pm.

The girl was found at around 5.10pm before being rushed to Wexham Park Hospital, but died, Thames Valley Police said.

A mother-of-two, who did not want to be named, said it had initially been hoped the girl would have made it back to shore safely.

The 34-year-old woman, who lives outside Reading and was at the park with her sons, said: “Around 3.45pm lifeguards and the friends and family of the little girl started running along the main walkways that run alongside the lake shouting her name.

“I later learnt that they were hoping she’d somehow managed to make it back to the shoreline and was in shock or passed out.

“They were asking all of us to shout her name, describing her as shoulder height on an adult, with shoulder-length brown hair.

“There was one lady in particular who was either her mum or someone close to her, that was in swimwear and was visibly shaking and crying whilst shouting for her.”

The witness said lifeguards and strong swimmers jumped into the water to look for the girl before emergency services arrived but nothing could be done.

“We went back to the car, but it was gridlocked and the emergency vehicles were blocking the exit,” she said.

“My car was directly next to that of another family and the mum in the other vehicle looked across at me and we both just burst into tears.

“By this point, she’d been missing 60-70 mins and it was evident that the likelihood of her being OK was not good.

“As the situation unfolded, with every minute that passed by you could see the rising panic amongst the onlookers.”

The mother-of-two praised the efforts of lifeguards and onlookers but said the incident had left her “numb”.

“The lifeguards were truly amazing though. I reckon there were probably around 30-40 people in the water – a mix of what appeared to be staff and public.”

Local policing area commander for Windsor and Maidenhead, Superintendent Michael Greenwood of Thames Valley Police, said: “My thoughts are with the family and friends of the girl who has died as a result of this tragic incident.

“We are in the early stages of investigating this incident to understand the full circumstances.

“There was a swift response from all emergency services and following an extensive search of the lake, the girl, who was 11, was located at around 5.10pm and taken to hospital but sadly died.

“This has been an extremely traumatic and upsetting incident for all involved.

“I am aware that several members of the public entered the lake shortly after the girl got into difficultly, but were unable to locate her.

“I would like to commend them for their courage and bravery.

“My sincere condolences are with the girl’s family and friends, and I would ask that their privacy is respected at this incredibly traumatic and distressing time for them.”

One witness told Sky News the girl had been seen going underwater and “didn’t come back up”, at which point lifeguards rushed over.

She had been with a group of friends celebrating another girl’s birthday when she disappeared, they said.

The girl’s death is being treated as unexplained and an investigation has been launched, Thames Valley Police said.

Although formal identification has yet to take place, the girl’s next of kin have been informed and they are being offered support by officers.

Liquid Leisure said it would be closed on Sunday.

“Our thoughts and prayers are with the family, friends and all those effected by this desperately tragic and upsetting incident,” a statement said.

“As Thames Valley Police are in the early stages of an investigation it would not be right for us to add further comment, but we will continue to fully support and assist them throughout the process.”

Its website says: “Liquid Leisure is home to Europe’s Largest Aqua Park and the first official Ninja Warrior UK Aqua Park, set on one of the most beautiful private freshwater lakes amongst stunning parkland in the heart of Berkshire.”

South Central Ambulance Service and Royal Berkshire Fire and Rescue have been contacted for comment. 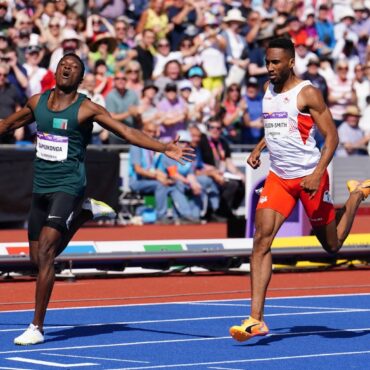 Matt Hudson-Smith lost out on gold as Zambia’s Muzala Samukonga stunned the 400m favourite at the Commonwealth Games. The 27-year-old – on his home track – had to settle for silver as Samukonga made a late break in the final 50m to go from fifth to first. He ran 44.66 seconds with British record holder Hudson-Smith crossing the line in 44.81 seconds. He at least adds to the bronze he […]