Man jailed for 19 years for stabbing burglar to death 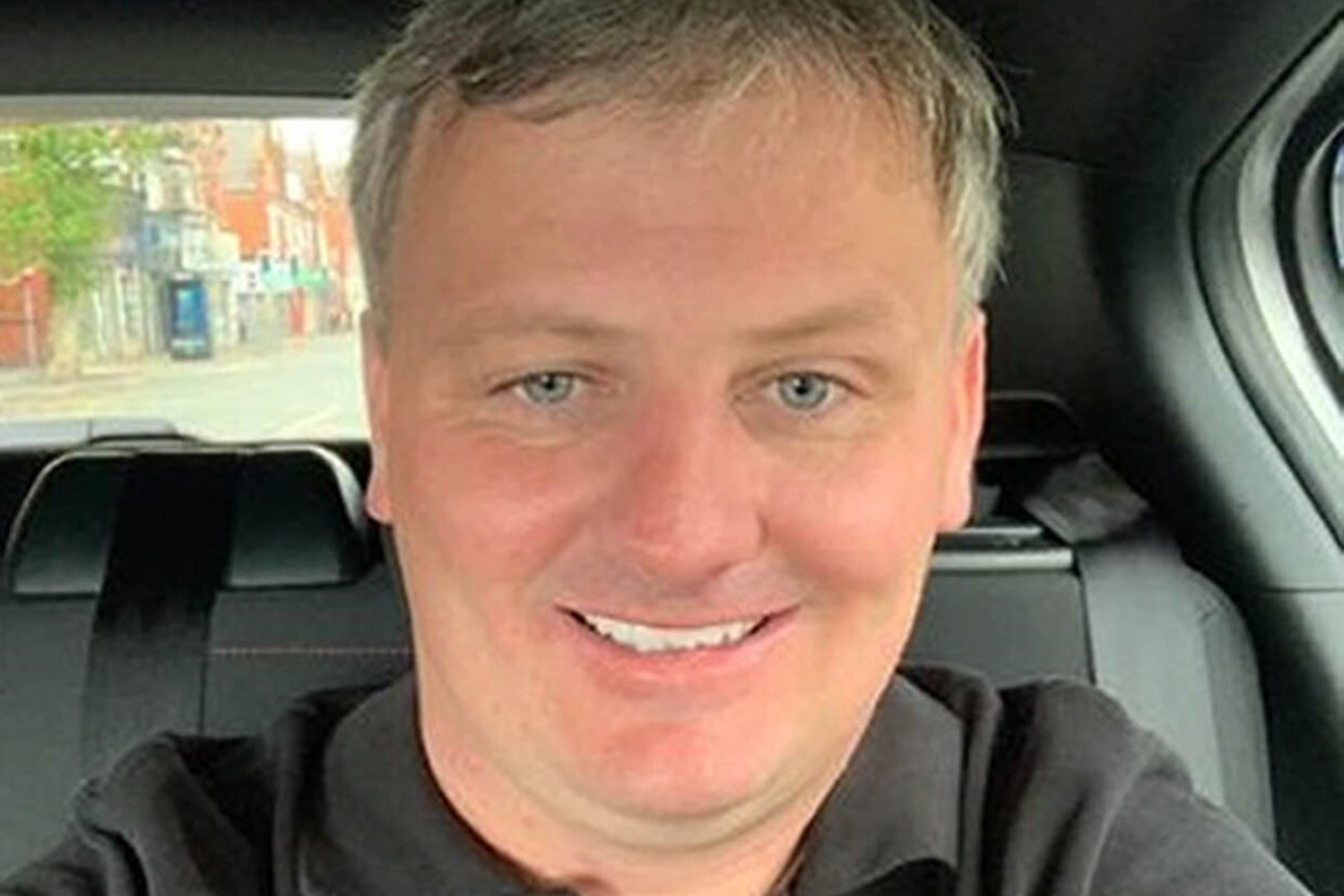 A man who stabbed a burglar to death after seeing him break into his home on doorbell footage has been jailed for 19 years.

A jury cleared Karl Townsend, 32, of murdering Jordan Brophy, 31, outside his home in Halewood, Merseyside, on October 29 last year but found him guilty of manslaughter.

Sentencing him at Liverpool Crown Court on Friday, Judge Andrew Menary QC said: “Jordan Brophy was no angel, he had a number of previous convictions and was under investigation for other matters at the time.

“Whatever he was doing on the night, he plainly did not deserve to die as he did.”

The judge said Mr Brophy and three others had targeted Townsend’s home while he, his partner and child were out, with the intention of carrying out a “smash and grab” burglary to steal a stash of controlled drugs.

The court heard the burglars arrived at the property in Beechwood Avenue in a convoy of vehicles and had a getaway driver outside.

Their arrival was picked up by cameras through a Ring doorbell app and Townsend returned to his home carrying a large kitchen knife, along with his younger half-brother Jamie Cunningham, who was also carrying a knife.

Townsend stabbed Mr Brophy repeatedly in the head, face and arms inside the property, before stabbing him again in the neck on the road outside, the court heard.

A sob could be heard from the public gallery as the judge described injuries to Mr Brophy.

He said: “On any level, the unlawful violence used by you was truly shocking.”

In a statement which she read to the court, Mr Brophy’s mother Lisa Ward said: “Jordan was by no means perfect and innocent but never did anyone ever, ever, have the right to take him from me.”

She said Mr Brophy had taken the “wrong path in life” after losing a job at Jaguar Land Rover, where he had worked with her, and had mental health problems.

She said after waiting more than two years for a mental health referral he had an appointment with a psychiatrist on November 4 but died before he was able to attend.

She said: “His case was that he wanted them to be gone.

“What he never anticipated was, carrying his own knife to use towards somebody else, that those in the house may carry weapons.”

Members of Mr Brophy’s family gasped as Ms Weekes said there may have been no defensive injuries on Mr Townsend because he was “better at defending himself”.

But Judge Menary said he found Mr Brophy was not armed with a weapon when he was attacked by Townsend.

He said: “He did not expect a confrontation.”

About 10 members of Mr Brophy’s family sat in the public gallery for the hearing and cheered when the sentence was announced.

Townsend shrugged to members of his own family as he left the dock.

He was sentenced to a concurrent sentence of two years for possession of a bladed article.

Cunningham, 23, of Penmann Crescent, Halewood, who was acquitted of murder and manslaughter at an earlier trial, was given a community sentence of two years supervision, with 10 days of rehabilitation activity, after he pleaded guilty to possession of a bladed article halfway through a retrial. 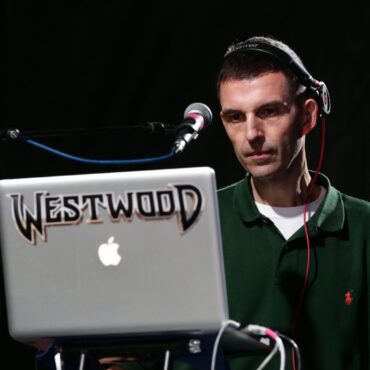 The BBC should have further explored issues that were being raised about radio DJ Tim Westwood during his time at the broadcaster, a review into allegations of sexual misconduct has concluded. The broadcaster has now appointed an independent barrister to lead a broader review to “fully examine” his conduct during the two decades he spent working there. The veteran DJ, who left the BBC in 2013, stepped down from his […]