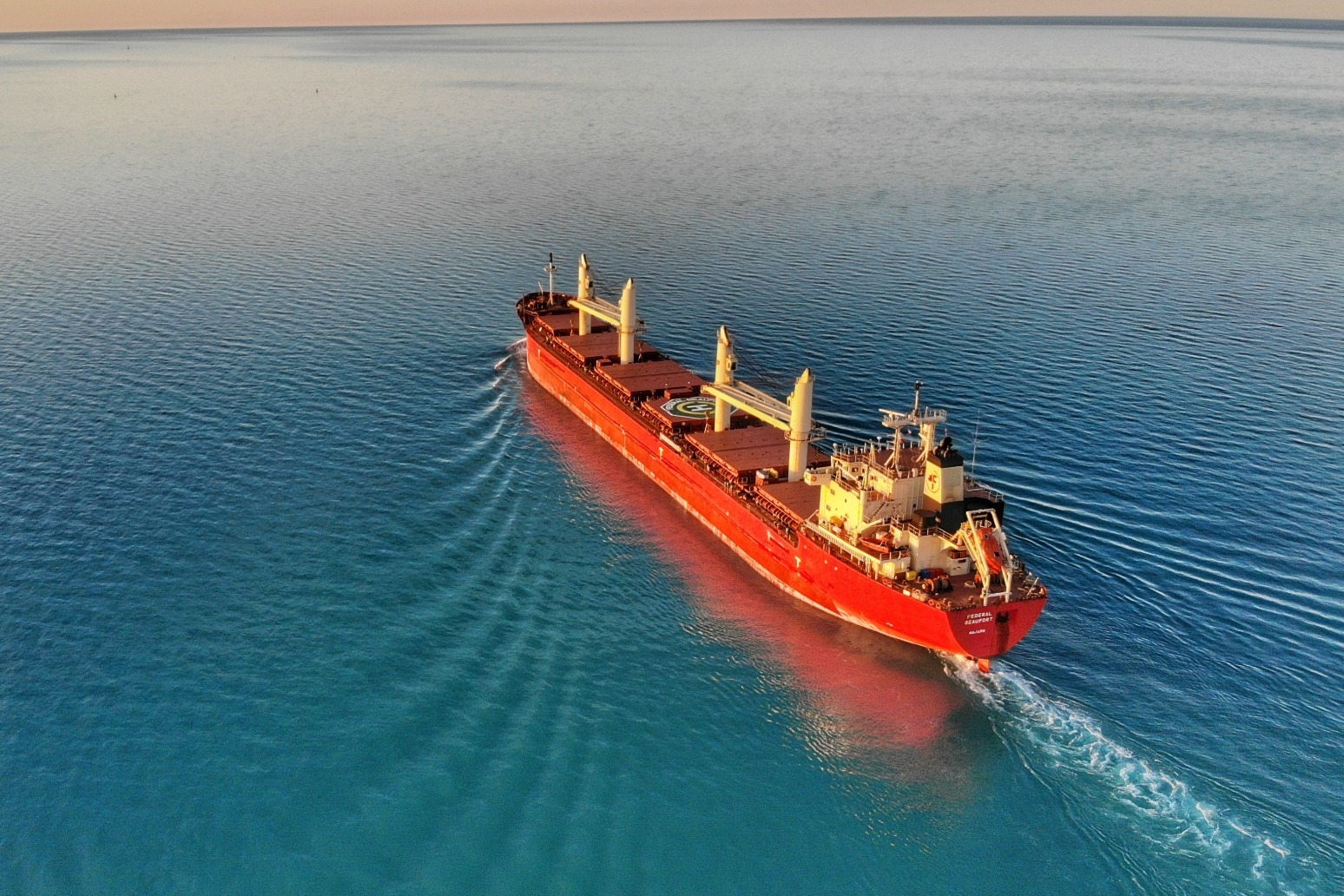 The first ship carrying Ukrainian grain has set off from the port of Odesa, Turkey’s defence ministry said Monday.

The Sierra Leone-flagged cargo ship, Razoni left the port of Odesa for Lebanon, the ministry said. A statement from the United Nations said the Razoni is carrying more than 26,000 tons of corn.

Data from the Razoni’s Automatic Identification System, a safety tracker for ships at sea, showed the vessel slowly coming out from its berth at Odesa port Monday morning alongside a tug boat.

The ship is expected to reach Istanbul on Tuesday, where it will be inspected, before being allowed to proceed, the ministry said.

The corn will head to Lebanon. A 2020 explosion at its main port in Beirut shattered its capital city and destroyed grain silos there, a part of which collapsed on Sunday following a weeks-long fire.

“Today Ukraine, together with partners, is taking another step towards preventing world hunger,” said Alexander Kubrakov, the Ukrainian minister of infrastructure.

He said it would also help Ukraine.

“Unlocking ports will provide at least one billion dollars (£0.8 billion) in foreign exchange revenue to the economy and an opportunity for the agricultural sector to plan for next year,” Mr Kubrakov said.

The Turkish ministry statement said other ships would also depart Ukraine’s ports through the safe corridors in line with deals signed in Istanbul on July 22, but did not provide further details.

Russia and Ukraine signed separate agreements with Turkey and the UN clearing the way for Ukraine — one of the world’s key suppliers — to export 22 million tons of grain and other agricultural goods that have been stuck in Black Sea ports because of Russia’s invasion.

The deals also allow Russia to exports grain and fertilisers. 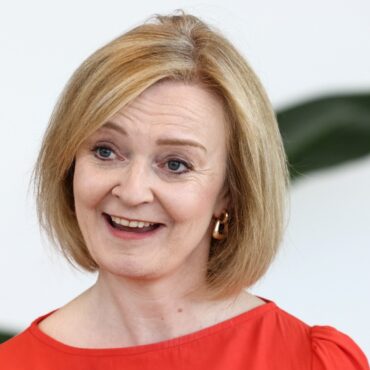 Liz Truss has pledged that there will be no second Scottish independence referendum if she wins the Tory leadership contest. The Foreign Secretary told the Sunday Telegraph that she will refuse another vote if she becomes prime minister. First Minister Nicola Sturgeon said last month that she intends to hold another independence referendum on October 19 2023. Earlier this month, Boris Johnson formally rejected a call from the First Minister […]