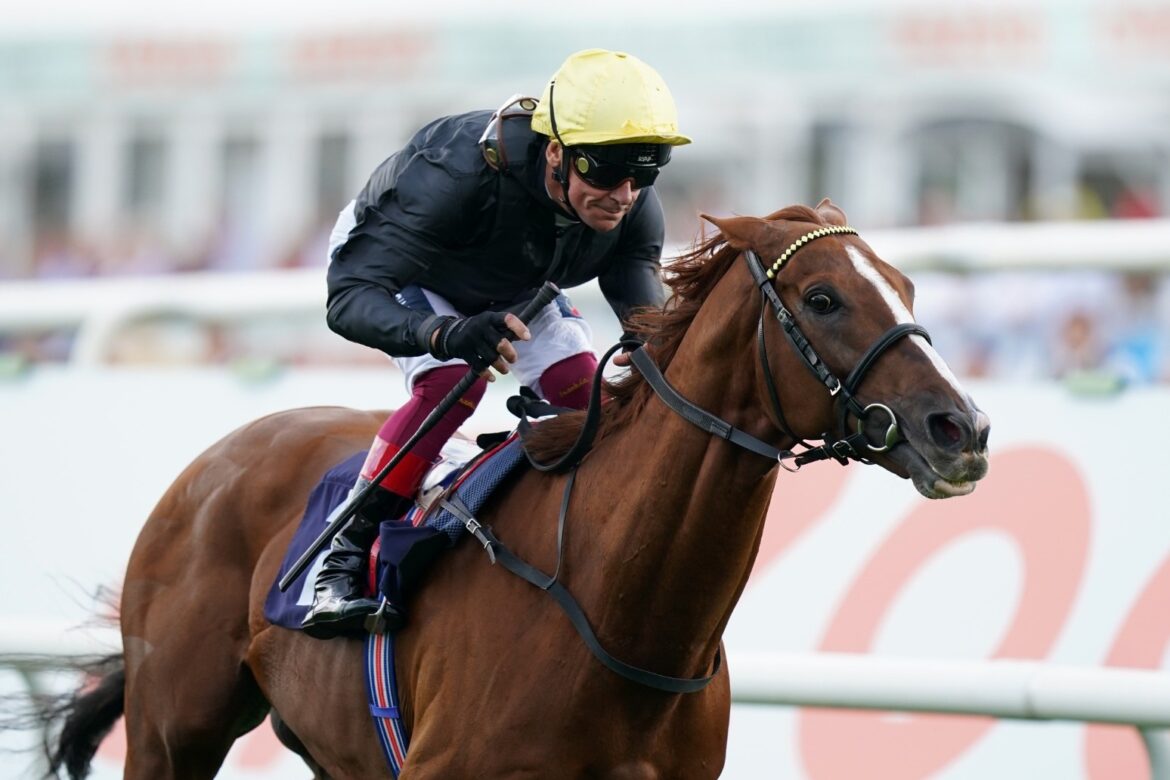 Stradivarius can put the seal on a remarkable career by claiming an historic fifth victory in the Al Shaqab Goodwood Cup. ohn and Thady Gosden’s prize-fighter has danced just about every dance in the staying division over the past five seasons and has more often than not emerged victorious. As well as four Goodwood Cups, Stradivarius also has three Gold Cups, three Yorkshire Cups and a couple of Doncaster Cups […] 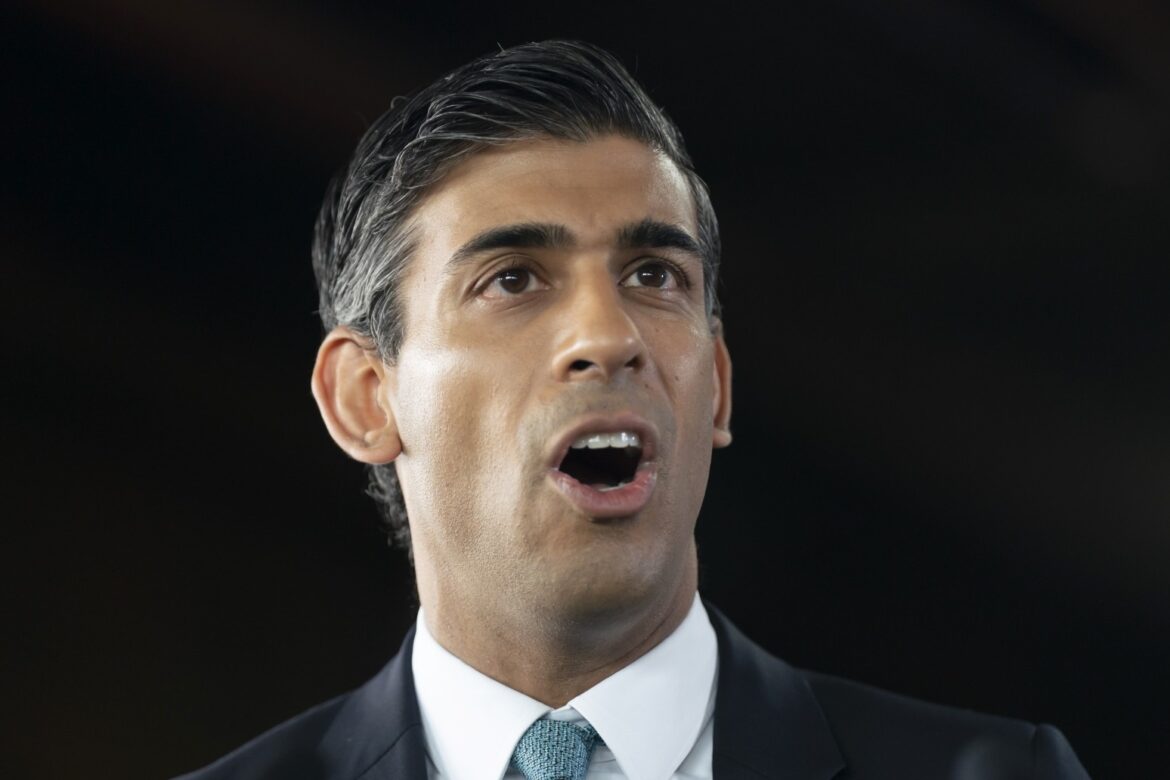 Culture Secretary Nadine Dorries has mocked Rishi Sunak over his expensive taste in clothing. Ms Dorries, a supporter of Mr Sunak’s leadership rival Liz Truss, pointed to reports that the millionaire former chancellor has been pictured wearing a £3,500 suit and £490 Prada shoes. She said Foreign Secretary Ms Truss is more likely to be seen in a pair of £4.50 earrings from high street chain Claire’s. It is the […] 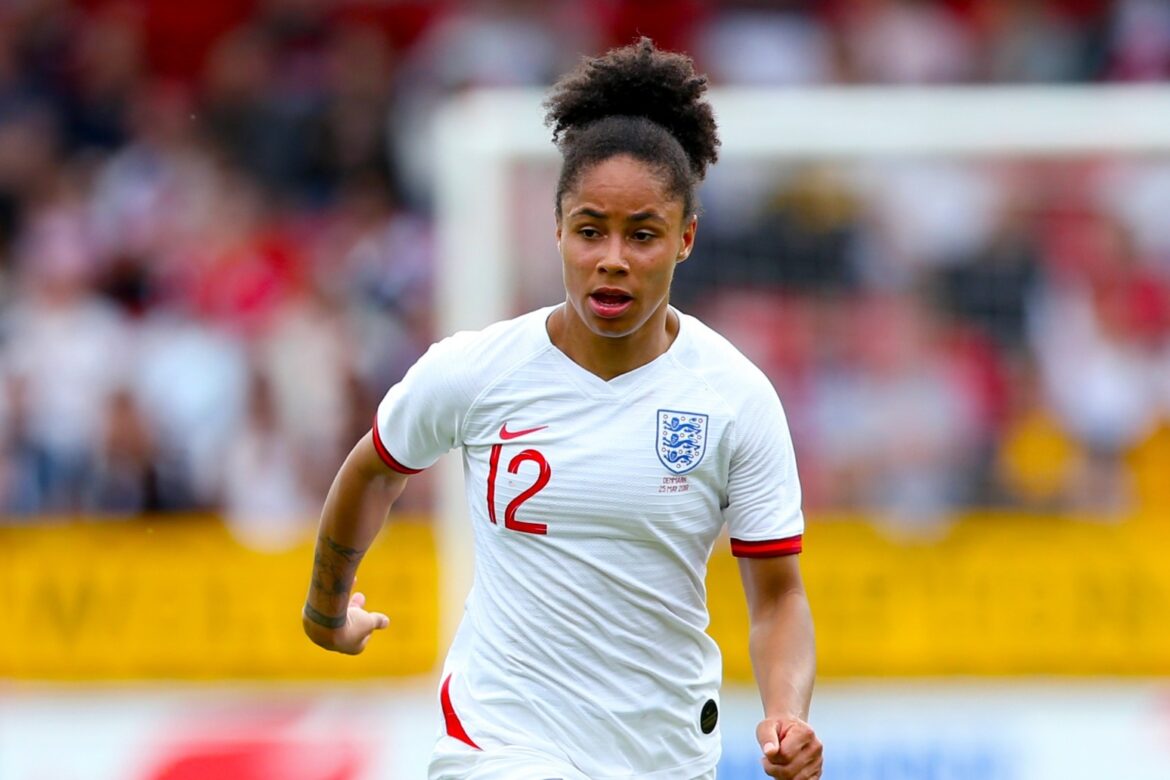 Demi Stokes has heaped praise on the unused members of England’s squad at Euro 2022 and insisted they will do everything they can to push the team on to success in Tuesday’s semi-final against Sweden. Manchester City defender Stokes is one of five players, including two goalkeepers, in the 23-strong group who have yet to appear for the Lionesses during their four wins at the tournament so far. Boss Sarina […] 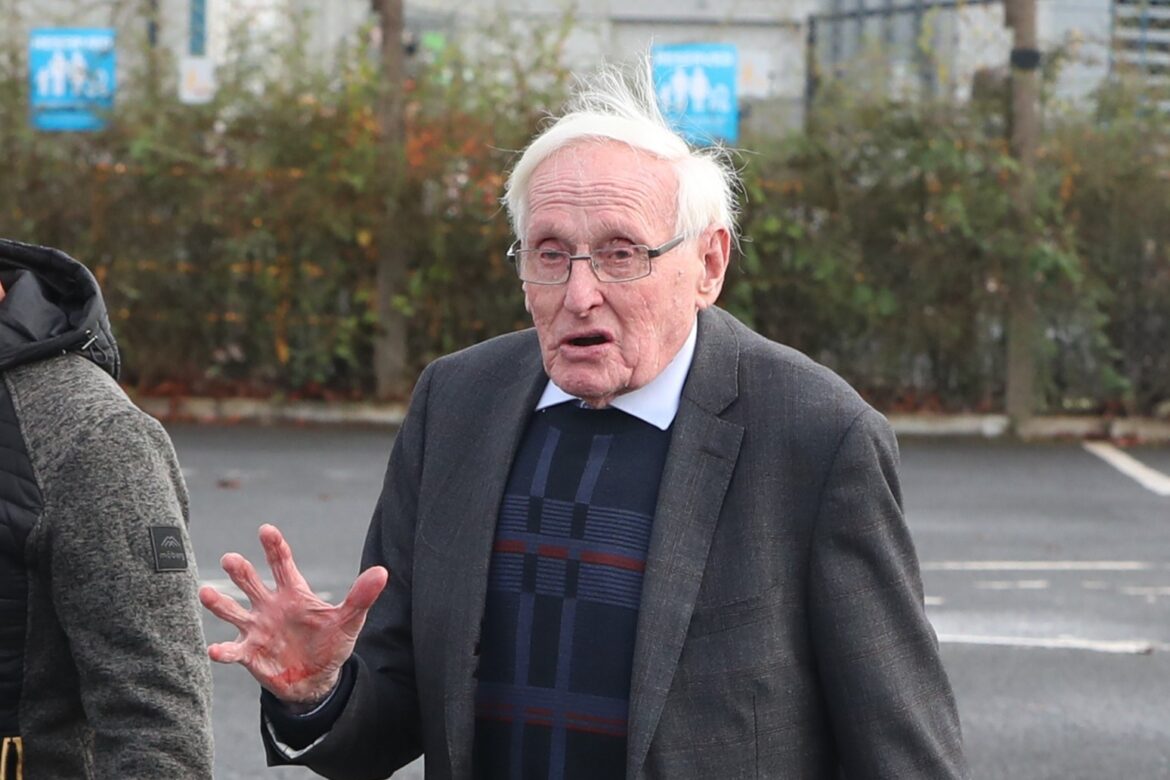 Tributes have been paid to the founder of Wrightbus, Sir William Wright, who has died at the age of 94. Sir William founded the firm in Co Antrim with his father Robert following the Second World War. It was the first company in the UK to produce an electric bus. Wrightbus built London’s Routemaster double-decker – dubbed the “Boris Bus” – which was ordered by the Prime Minister when he […] 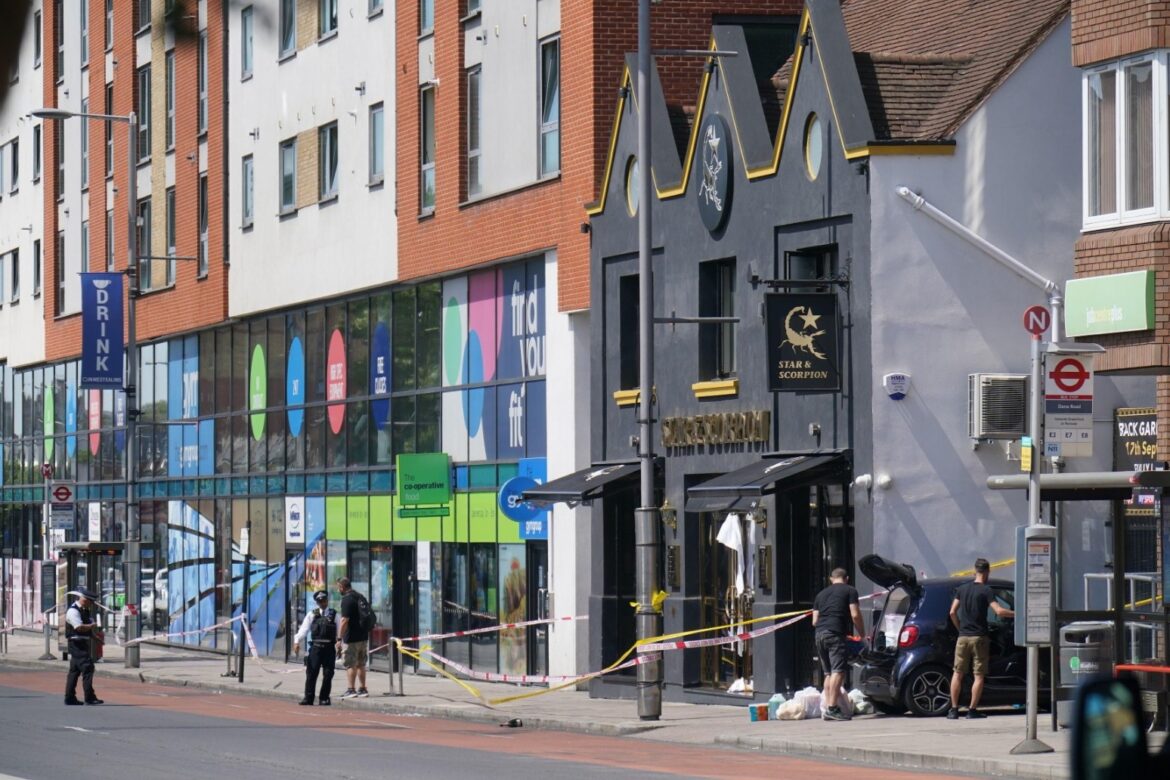 A man has been stabbed to death inside a pub in west London. Officers were called to the Star & Scorpion pub on Uxbridge Road, Ealing, at just before midnight on Saturday. The victim, believed to be in his 50s, was pronounced dead at the scene. Scotland Yard said a murder investigation had been launched. The man’s family have been informed and will be supported by specialist officers, the force […] 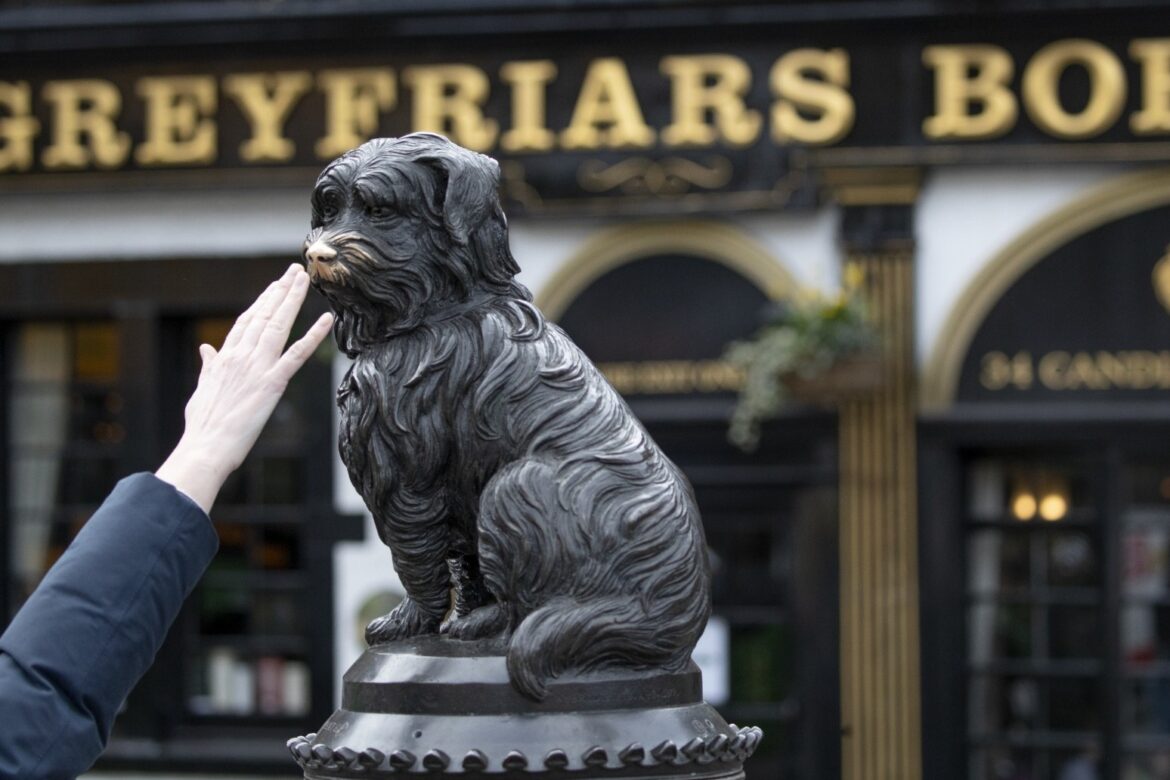 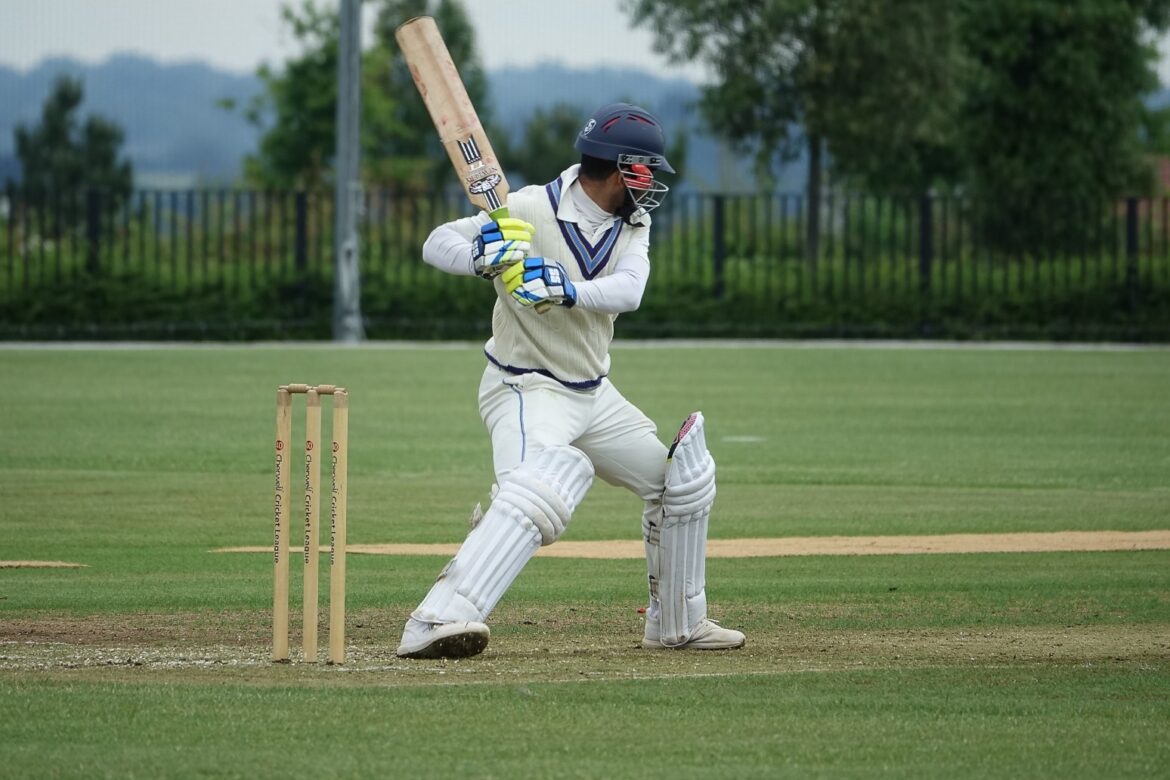 A lawyer representing two players says the report could prove 'devastating' for the organisation Cricket Scotland has said it is “truly sorry” to anyone who has been racially abused while playing the sport, ahead of an independent investigation being published on Monday. A review has been conducted after Scotland’s all-time leading wicket-taker Majid Haq told Sky Sports News that Cricket Scotland was “institutionally racist”, while former team-mate Qasim Sheikh said […] 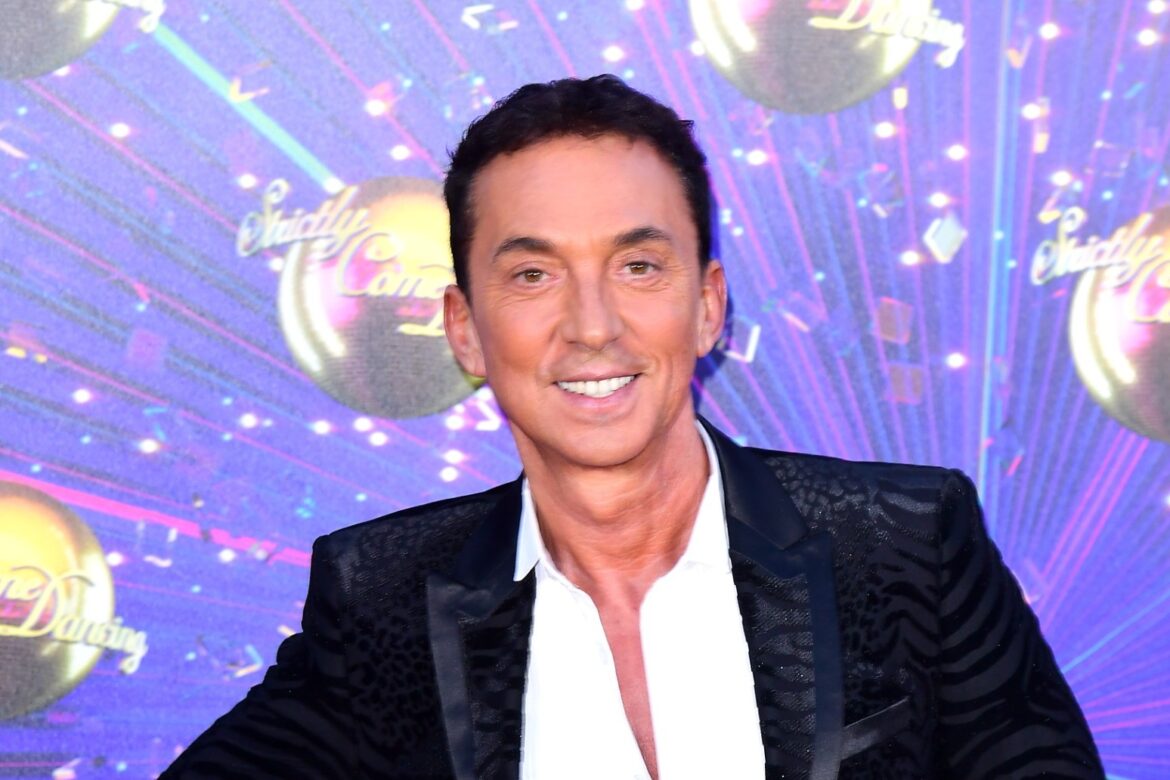 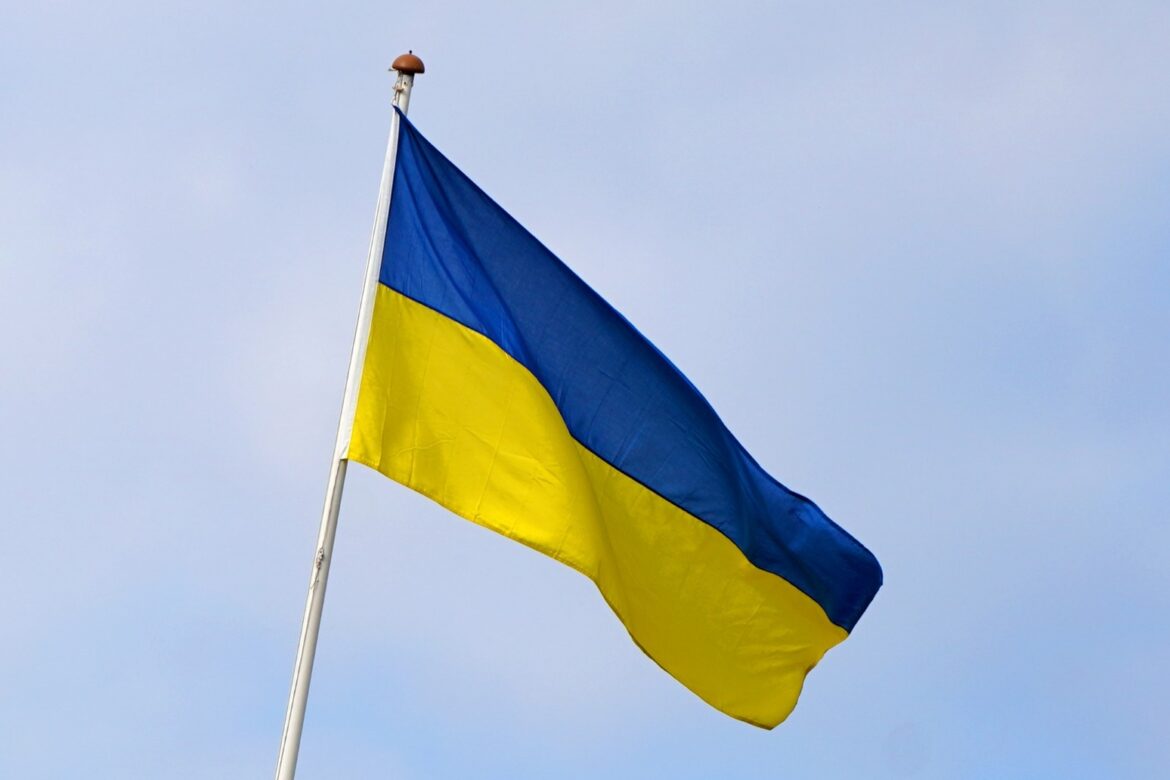