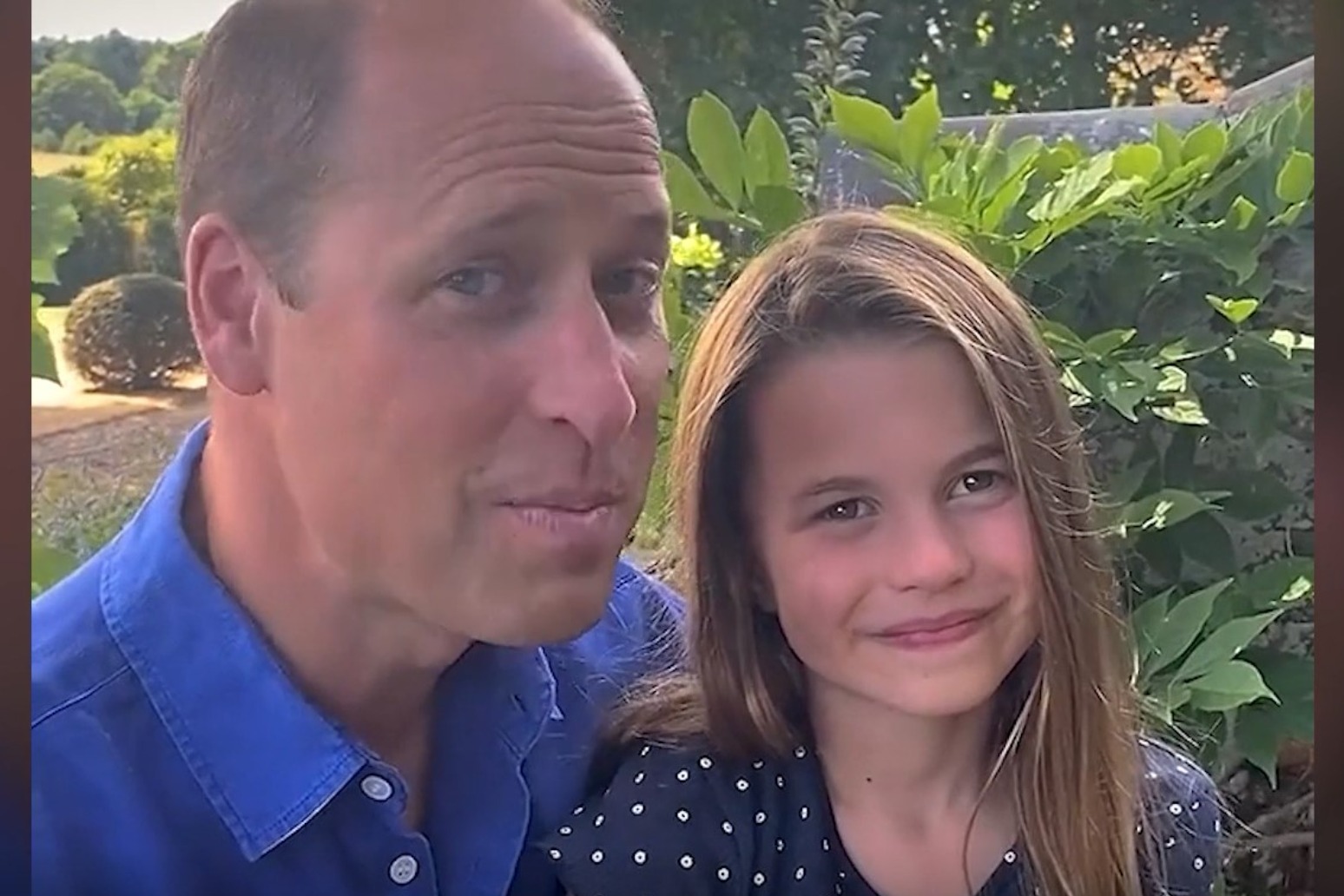 England have been bolstered by support from the Duke of Cambridge and his daughter in a video message ahead of their Euro 2022 final against Germany.

The Lionesses, who have been widely praised for inspiring more girls to play football, received a “best of luck” message from William while seven-year-old Princess Charlotte said: “I hope you win”.

The Euros final is expected to draw the biggest home TV audience on record for a women’s football match, with a packed Wembley Stadium and millions more watching around the nation.

In an endearing 10-second video message with his daughter, William said: “We both want to wish the Lionesses the best of luck for tonight.

“You’ve done amazingly well in the competition and we are rooting for you all the way.”

Charlotte, sat beside him, said: “Good luck, I hope you win. Bye”.

In a letter addressed to manager Sarina Wiegman, captain Leah Williamson and the England team, the Prime Minister also wished the side “all the very best of luck” in the final “on behalf of the whole country”.

He said: “Your passion for the game, your tenacity in tricky spots and above all your astounding talent on the pitch have already created a summer of fantastic memories for millions of us.

“You can see it in the sold-out stadia, in the packed fan zones, in the small children dancing wildly to Sweet Caroline and the TV viewing figures that have seen records crumbling almost as comprehensively as Sweden’s defence did in the semi-final.”

Mr Johnson added that whatever the result on Sunday, “pitches and playgrounds and parks” around the UK will be “filled as never before with girls and women who know beyond any shadow of doubt that football is not just for boys”.

Meanwhile, Labour leader Sir Keir, who watched England’s 4-0 win over Sweden on Tuesday, said his daughter was among those inspired by the team.

He said: “As a parent, I know how vital it is to see strong, successful role models in sport.

“What you and your team have accomplished this summer will not just be celebrated as a great moment for English football but as one that encouraged and inspired young women like my own daughter.”

Harry Kane said he would be among those watching at Wembley.

In a video posted on Twitter, the England captain said: “Hi Lionesses, I just wanted to wish you all the best for today’s game against Germany.

“It’s going to be an incredible experience, incredible atmosphere at Wembley.

“I can’t wait to be there myself, so I’m wishing you all the best.

“Good luck, go get that win, the whole country’s behind you.

Hoping to bring back the Championship silverware for the first time, the Lionesses are the underdogs against their eight-time Euro winning opponent, but will have huge support from the home crowd.

Some 90,000 fans are due to fill Wembley Stadium – with many hoping to watch the Lionesses secure the first major tournament title for any England team since 1966 – while millions more watch from homes, pubs and fan zones.

The record number of UK viewers for a women’s game is nine million, which was set during England’s semi-final defeat by the United States in the 2019 World Cup, according to the ratings organisation Barb.

Ahead of the 5pm kick-off on Sunday, an all-female RAF flypast will take to the skies over the north-west London arena.

For those watching at Wembley, the main road up to the stadium will be a no-drinking zone due to the chaos which overshadowed last year’s men’s Euro 2020 final.

Thousands of ticketless fans forced their way into the stadium ahead of England v Italy in summer 2021 – although this year’s women’s final is expected to attract a different audience. 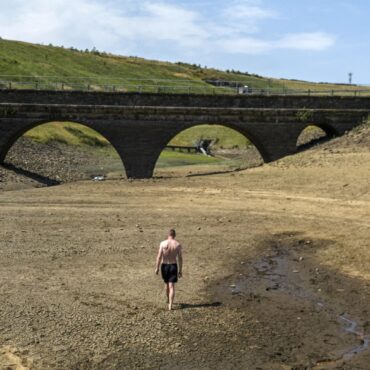 Infrastructure advisers are calling for a national hosepipe ban and compulsory water metering as the nation braces for drought. The National Infrastructure Committee (NIC) has said water needs to start being managed better across the UK, otherwise the country could face a future of queueing for emergency bottled supplies “from the back of lorries”. The Government also needs to invest around £20 billion in the nation’s water supply equipment, NIC […]