Police appeal for help to identify man in CCTV image 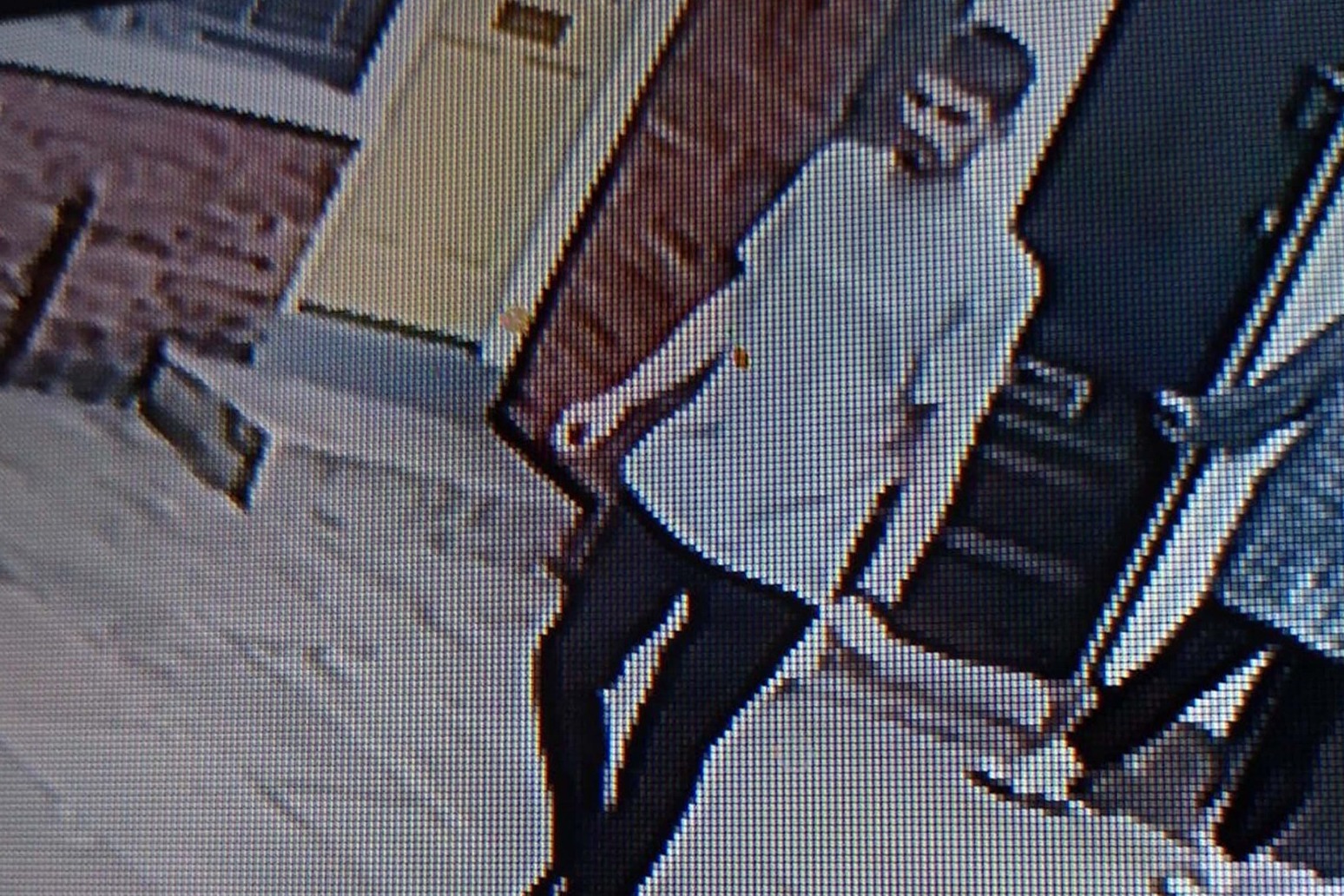 Police are urgently appealing for help to identify a man following the fatal stabbing of nine-year-old Lilia Valutyte, reportedly in front of her little sister.

Lincolnshire Police released four CCTV images of the man and warned anyone who sees him not to approach him but to call 999 immediately.

The force added that two people who were arrested earlier this week have now been released with no further action.

Chief Superintendent Martyn Parker said: “Our officers have been working round the clock on this investigation, and the public’s help may prove crucial.”

Speaking about the CCTV images, he said: “These are very clear images of a man we want to speak to, so I’d urge anyone with information to get in touch with us.

“If you see him, do not approach him but immediately call 999. 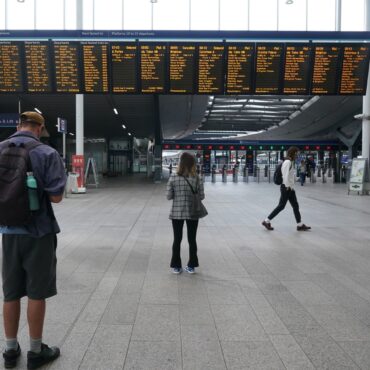