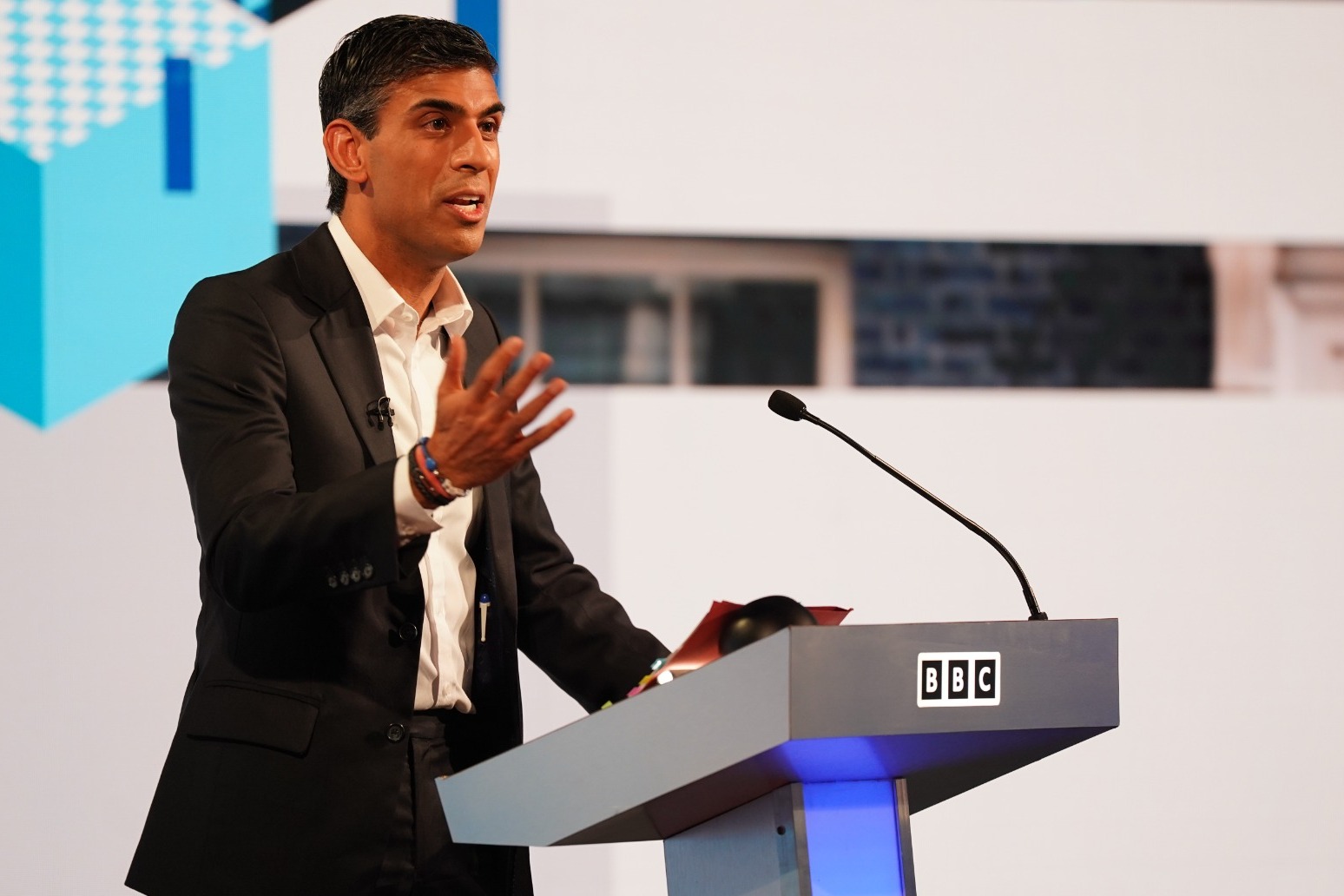 Rishi Sunak has been accused of making a U-turn on tax after pledging to cut VAT on energy bills if he becomes prime minister.

On Tuesday, the former chancellor unveiled a new “winter plan” to tackle inflation and the cost-of-living crisis, which, his campaign team says, stands in contrast to the inflationary £55 billion of fiscal commitments Liz Truss has made.

The Tory leadership hopeful plans to remove VAT from domestic energy bills for a year if the price cap – currently just under £2,000 a year for the average home – exceeds £3,000 as it is forecast by experts.

The announcement, though, was immediately criticised, with his rival’s supporters and opposition MPs accusing him of performing a U-turn.

Since the start of the contest, Mr Sunak has repeatedly accused Ms Truss of offering unfunded tax cuts and in February, he rejected calls for a VAT cut to energy bills, telling the Commons “there would be no guarantee that suppliers would pass on the discounts to all customers”.

Conservative MP Mark Jenkinson (Workington), who supports Ms Truss for leader, wrote on Twitter: “It’s great to see Rishi Sunak now looking to cut VAT on energy bills, after denouncing so many of us that have been calling for it for months.

“Up until this point, he’s been saying tax cuts are ‘irresponsible’ and ‘fairytale economics’.”

Meanwhile, shadow Treasury minister Pat McFadden accused him of “acting as his own personal rebuttal unit” and Liberal Democrat Treasury spokesperson Sarah Olney said “this sounds like another Sunak Swindle”.

The former chancellor said about his proposals: “As chancellor I knocked £400 off everyone’s energy bill and provided support of £1,200 for the most vulnerable households.

“This additional VAT cut will help deal with the current emergency.

“I will also begin undertaking major supply side reforms targeted at the rising cost pressures families are facing.

“That means urgently getting more people off welfare and into work and tackling the supply chain crunch.”

The U-turn on VAT was not the only one Mr Sunak got accused of, though, with Therese Coffey, the Work and Pensions Secretary, saying he had blocked her plans to help people on benefits get better jobs by increasing the number of hours they have to work.

As part of his proposals, Mr Sunak would expand the labour force by tightening up the rules on out-of-work benefits, doubling the number of hours someone on welfare has to work a week in order to avoid having to look for a full time job.

Ms Coffey, who is backing Ms Truss, said: “DWP will shortly change the rules to ensure people keep looking for extra work until they have at least 12 hours a week, with an ambition to increase that in the future.

“DWP had hoped to get this under way earlier this year, but unfortunately were blocked by the former chancellor.”

Mr Sunak said he would also work with the UK’s biggest importers to build up trade with Dutch and Danish ports, ending the disruption causing shortages that lead to price increases.

His “winter plan” appears to be a bid to counter Ms Truss, whose promises of hard tax cuts have helped her come out ahead in opinion polls and member surveys.

The Foreign Secretary said: “What has happened is that the tax has been raised on families through national insurance so that they are having to pay more money to the Treasury.

“I do think it is morally wrong at this moment when families are struggling to pay for food that we have put up taxes on ordinary people when we said we wouldn’t in our manifesto and when we didn’t need to do so.”

Interjecting, Mr Sunak said: “What’s morally wrong is asking our children and grandchildren to pick up the tab for the bills that we are not prepared to meet.”

The two also clashed over the rise in national insurance, brought in to help pay for the NHS and social care.

The former chancellor described himself as “brave” for introducing the £12 billion tax increase to pay for health social care, telling the debate: “I made sure we got the NHS the funding it needed to help work through the backlogs, get everyone the care they needed and do that as quickly as possible.

“It wasn’t an easy thing for me to do, I got a lot of criticism for it, but I believe it was the right thing to do as I don’t think we can have an NHS which is ultimately the country’s number one public service priority that is underfunded and not able to deliver the care it needs.

TalkTV apologised to viewers for not resuming the programme, which was taken off-air just over halfway through, saying in a statement: “Kate McCann fainted on air tonight, and although she is fine, the medical advice was that we shouldn’t continue with the debate.” 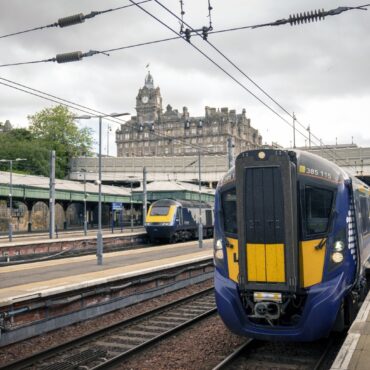 Rail passengers were suffering fresh travel chaos on Wednesday when thousands of workers walked out on strike, crippling services across the country. Disputes in the bitter row over jobs, pay, pensions and conditions are worsening, with more strikes in the coming days, and a wave of industrial action planned next month on the railways and London Underground. Only around one in five trains will run on Wednesday, on around half […]