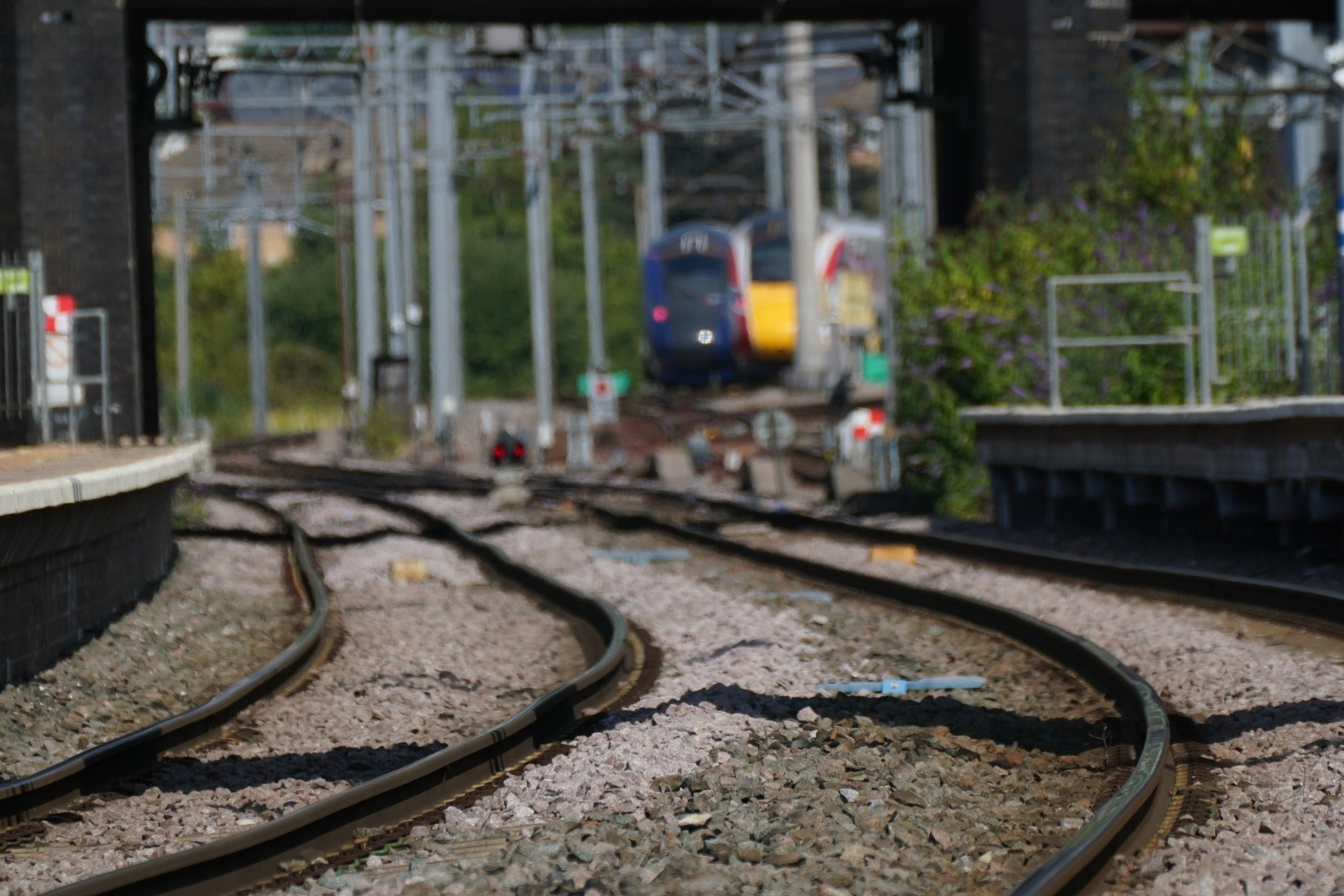 The hottest railway track reached a scorching 62C on Monday, as the Transport Secretary admitted it will take decades to upgrade existing lines to be more resilient.

On Monday, the temperature peaked at 38.1C in Santon Downham, Suffolk, making it the hottest day of the year and the third hottest day on record.

A possible high of 41C is predicted for Tuesday.

Network Rail said temperatures on the rails can rise to 20C higher than air temperature, sometimes causing them to “expand, bend and break”.

The operator tweeted: “Our hottest rail recorded yesterday was 62C, in Suffolk! Rail temperature can be about 20C higher than air temperature, causing it to expand, bend and break.”

Rail users have been warned of further delays, cancellations and changes to train services.

East Midlands Railway is running limited services between Derby, Nottingham, Luton, Bedford and London, which will stop completely between lunchtime and 7pm – the hottest period of the day.

There are limited and disrupted services running into and out of London Euston (Avanti West Coast and West Midlands Railway) and London Marylebone (Chilterns Railway), Network Rail said.

Temporary speed restrictions are in place due to the hot weather.

Meanwhile, road congestion in several cities was down on last week, figures showed, as people avoided travelling in the heat.

In Birmingham, congestion levels fell from 48% on July 12 to 32%, while in London levels dropped from 60% to 44% and in Manchester they decreased from 59% to 44%, location technology firm TomTom said.

Mr Shapps said issues on the rails and roads will continue for decades during extreme heatwaves.

Asked how long it will take to upgrade existing rail infrastructure to be more resilient, he told Sky News: “Decades, actually, to replace it all.

“Ditto with Tarmac on the roads.

“There’s a long process of replacing it and upgrading it to withstand temperatures, either very hot or sometimes much colder than we’ve been used to, and these are the impacts of global warming.”

Where those tracks are 40 degrees in the air, on the ground that could be 50, 60, 70 and more, so you get a severe danger of tracks buckling. What we can’t have is trains running over those and a terrible derailing” source=”Transport Secretary Grant Shapps” /]

He urged people to “apply common sense” and “depending on the nature of your journey and reason for it you might want to consider rearranging your day around it”.

He told BBC Breakfast: “We’ve seen a considerable amount of travel disruption, we’re probably going to see the hottest day ever in the UK recorded today and infrastructure, much of it built in Victorian times, just wasn’t built to withstand this type of temperature – and it will be many years before we can replace infrastructure with the kind of infrastructure that could, because the temperatures are so extreme.”

Asked if the transport system can cope with the weather, he said: “The simple answer at the moment is no.

“Where those tracks are 40 degrees in the air, on the ground that could be 50, 60, 70 and more, so you get a severe danger of tracks buckling. What we can’t have is trains running over those and a terrible derailing.

“We’ve got to be very cautious and conscious of that, which is why there’s reduced speeds on large parts of the network.”

Transport for London (TfL), which has advised people to “only travel if essential”, said around 1.03 million entries and exits were made by London Underground passengers up to 10am on Tuesday – down 30% compared with the same period last Tuesday, and also lower than Monday’s figure of 1.06 million.

RAF Brize Norton will remain closed on Tuesday, it is understood.

An inspection and assessment is due to be carried out later and again on Wednesday morning.

It was announced on Monday that flying activity was halted at the RAF base in Oxfordshire “during this period of extreme temperature” and that aircraft would be using alternative airfields. 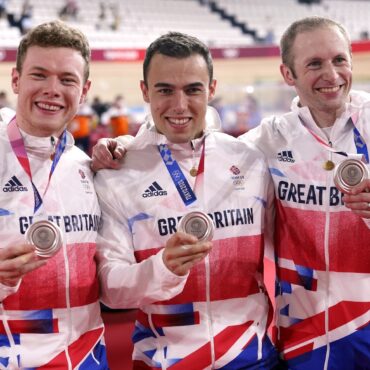 Olympic medallist Ryan Owens will turn back the clock at the Commonwealth Games when he returns to the individual sprint competition. Owens has put collective goals above individual glory in recent years, opting to put all his eggs in the team sprint basket – a decision that was rewarded with Olympic silver alongside Sir Jason Kenny and Jack Carlin in Tokyo last year. Given the distinct challenges of riding as […]