Blair calls on the West to stand up to China 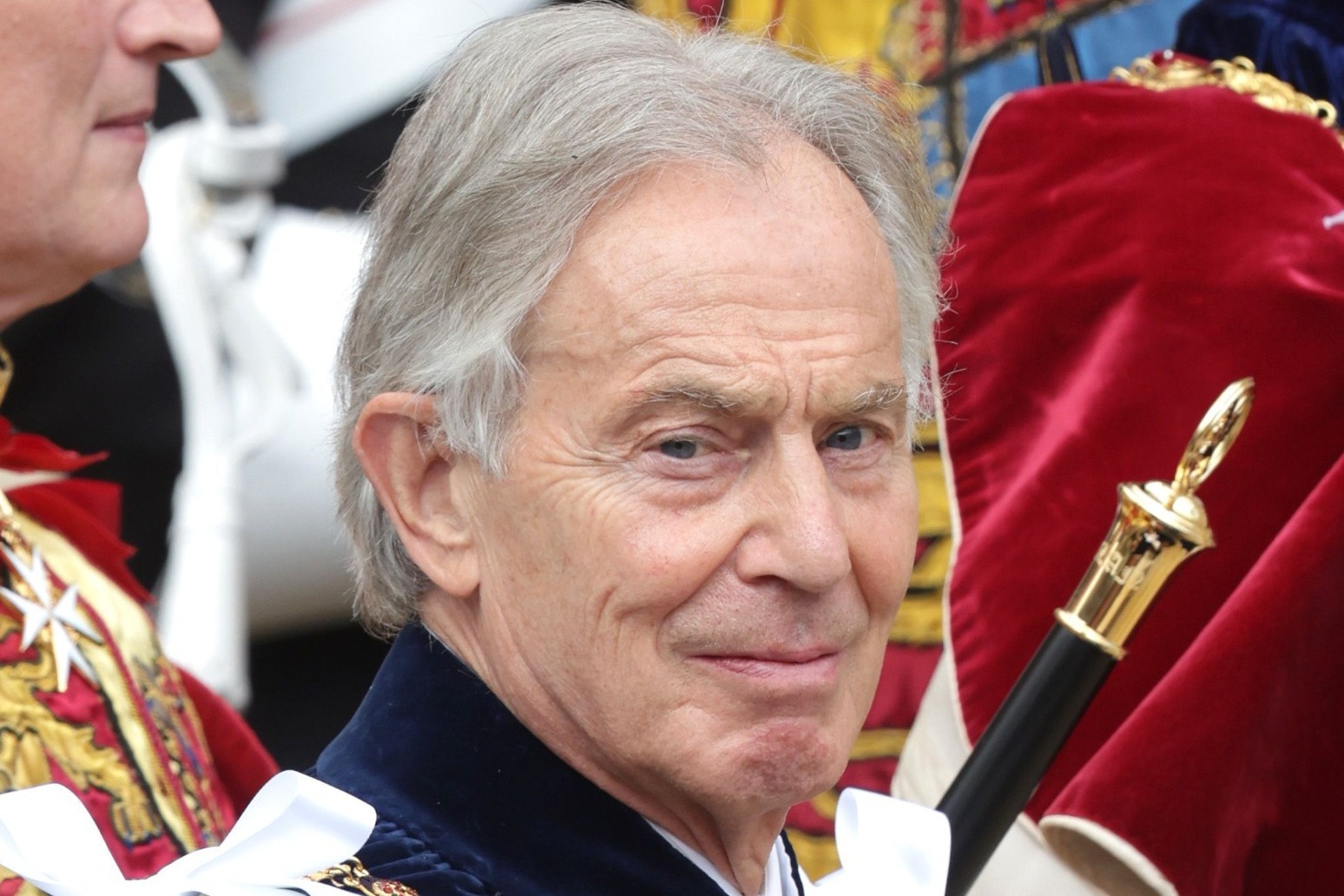 Delivering the annual Ditchley lecture the former prime minister warns the era of Western political and economic dominance was coming to an end.

Sir Tony Blair has issued a rallying call to Western nations to come together to develop a coherent strategy to counter the rise of China as “the world’s second superpower”.

Delivering the annual Ditchley lecture the former prime minister called for a policy towards Beijing of “strength plus engagement” as he warned the era of Western political and economic dominance was coming to an end.

He said Western powers needed to increase their defence spending in order to maintain their military superiority while extending their “soft power” by building ties with developing nations.

At the same time they needed urgently to end the “craziness” in their domestic politics and to restore “reason and strategy”.

“How did Britain ever reach a point where Nigel Farage and Jeremy Corbyn came for a short but consequential time to shape our politics? Or America to a place where whether you got vaccinated denoted political allegiance?” he said.

“The craziness in our own politics has to stop. We can’t afford the luxury of indulging fantasy. We need to put reason and strategy back in the saddle. And we need to do so with urgency.”

On China, Sir Tony said that it had already caught up with the United States in many fields of technology, while President Xi Jinping had made no secret of his ambition to return Taiwan to Beijing’s rule.

At the same time, President Vladimir Putin’s “brutal and unjustified” invasion of Ukraine showed they could no longer automatically expect major world powers to abide by accepted international norms.

“As a result of the actions of Putin, we cannot rely on the Chinese leadership to behave in the way we would consider rational,” he said.

“Don’t misunderstand me. I am not saying in the near term, that China would attempt to take Taiwan by force. But we can’t base our policy on the certainty that it wouldn’t.

“And even leaving to the side Taiwan, the reality is China under Xi’s leadership is competing for influence and doing so aggressively.”

He said Beijing would compete “not just for power but against our system, our way of governing and living” and that the West needed to be strong enough to defend its systems and values.

“The biggest geo-political change of this century will come from China not Russia,” he said.

“We are coming to the end of Western political and economic dominance. The world is going to be at least bi-polar and possibly multi-polar.

“It is the first time in modern history that the East can be on equal terms with the West.”

With China – as well as countries such as Russia, Turkey and Iran – pouring resources into the developing world while building strong defence and political links, Sir Tony said it was essential the West did not forget the importance of soft power.

“We have a great opportunity. Developing countries prefer Western business. They’re much more sceptical now of Chinese contracting than a decade ago. They admire the Western system more than we realise,” he said. 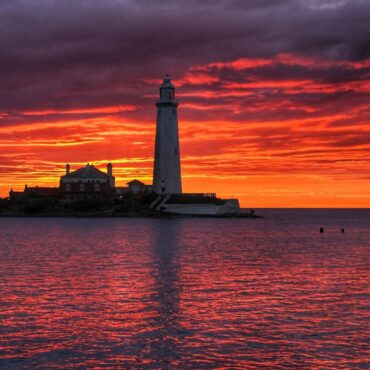 Forecasters have issued their first ever red warning for extreme heat The Met Office has warned that people’s lives could be at risk as it indicated it is likely that a new UK record temperature could be set early next week. Meteorologists gave an 80% chance of the mercury topping the UK’s record temperature of 38.7C (101.7F) set in Cambridge in 2019, with the current heatwave set to peak on […]