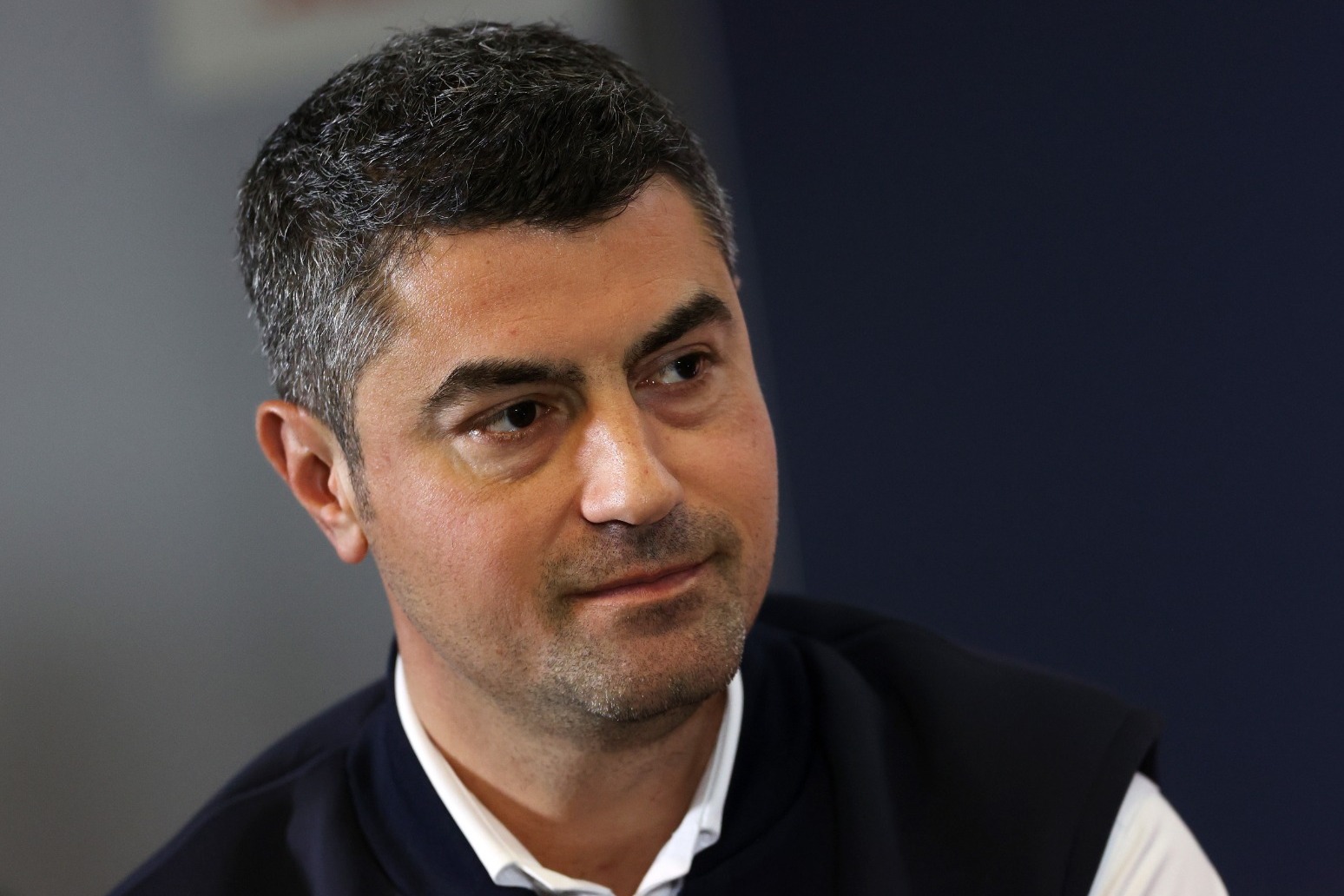 Sacked Formula One race director Michael Masi says he has been overwhelmed by the support he received following last season’s controversial championship decider.

Masi was speaking for the first time since his mishandling of the Abu Dhabi race on December 12 which allowed Max Verstappen to beat Lewis Hamilton to the title.

The Australian was stood down by the FIA, and it was announced on Tuesday that he has left the organisation – seven months after Hamilton was denied a record eighth crown.

But in a statement released on Wednesday, Masi, who did not address the contentious season finale, said: “The personal support of my family, friends, and colleagues globally during this journey and particularly in the last few months can only be described as overwhelming and something that I will forever cherish.

“It has been a pleasure and honour representing the FIA as the single-seater sporting director and FIA Formula One race director and safety delegate since Charlie Whiting’s unexpected and tragic passing in Melbourne 2019.

“Having worked on various projects around the world with the Federation and its member clubs for over a decade prior to my appointment, I have now decided to leave the organisation and relocate back to Australia to be closer to my family and friends.

“I am proud to have worked in partnership for many years with the various FIA member clubs, Formula One Group, the competitors, promoters and circuit operators and my colleagues and team internally at the FIA.

“I will always treasure these lifelong relationships and friendships that I have developed throughout my journey to date.

“In particular, I am eternally grateful to Herbie Blash and the late Charlie Whiting for identifying me as a future successor in 2018, a role that I was looking forward to shadowing and learning from Charlie for many years prior to his shock passing.”

He continued: “I also pass on my sincere appreciation for the support and guidance during my tenure of the former FIA president Jean Todt, Stefano Domenicali (F1 CEO), and my dedicated FIA Single Seater team.

“Thank you to the FIA president, Mohammed Ben Sulayem and his presidential team for their personal support since their appointment and I wish them the best for the future.” 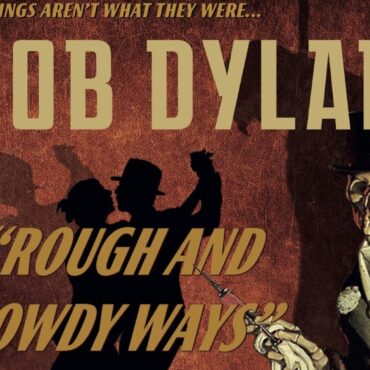 Bob Dylan has announced his first UK tour in more than five years. The US folk and rock singer, 81, will play nine dates in October 2022 as part of his Rough and Rowdy Ways Worldwide Tour, which began in December in Milwaukee. He will play four nights at the London Palladium before visiting Cardiff, Hull and Nottingham for arena shows, then closing with two nights in Glasgow. The concerts […]