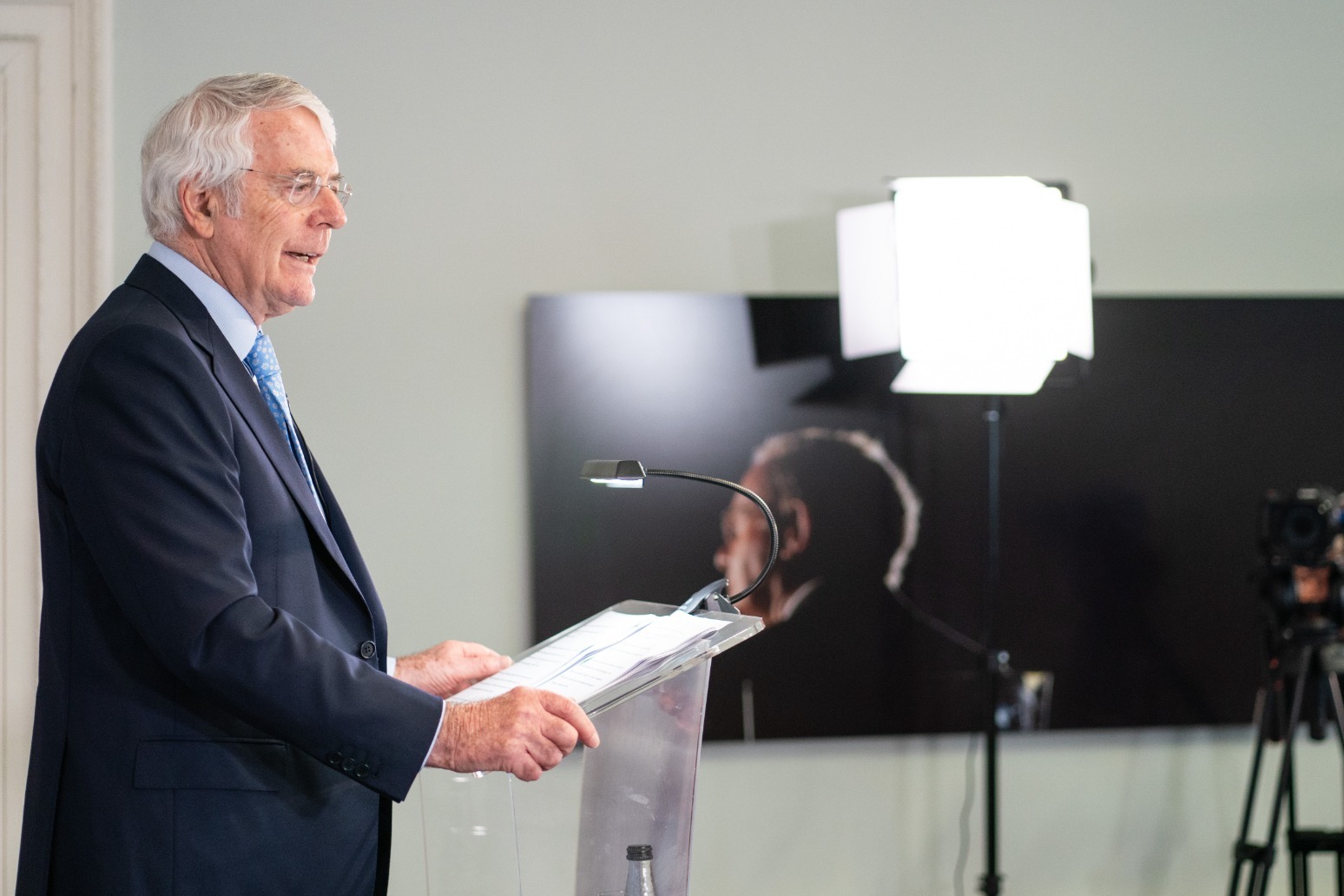 Sir John Major has criticised senior Conservative MPs for failing to speak out against Boris Johnson, saying they had left the UK “damaged”.

Appearing before a House of Commons committee on Tuesday, the former prime minister said the Government had “broken the law” and risked “pulling our constitution into shreds”.

He said: “What has been done in the last three years has damaged our country at home and overseas and I think has damaged the reputation of Parliament as well.

“The blame for these lapses must lie principally – principally, but not only – with the Prime Minister, but many in his Cabinet are culpable too and so are those outside the Cabinet who cheered him on.

“They were silent when they should have spoken out and then spoke out only when their silence became self-damaging.”

Sir John made his comments at a meeting of the Public Administration and Constitutional Affairs Committee as part of its inquiry into ethics and propriety in Government.

Reading an opening statement to the committee, Sir John said: “I think the whole country knows the litany.

“The Government has broken the law, unlawfully tried to prorogue Parliament, ignored the nationwide lockdown by breaking its own laws in Downing Street and tried to change parliamentary rules to protect one of their own.

“That isn’t intended to be an exclusive list and it isn’t, but the damage from that is widespread and beyond Parliament.”

He also warned that democracy was threatened by lapses in ethical standards, with the UK “at the top of a slope”.

He said: “In the four countries of the United Kingdom we take democracy for granted. We shouldn’t.

“If you look around the world you will find it’s in retreat in many countries and has been for 10 to 15 years or more and it looks like that’s going to continue.

“Democracy is not inevitable. It can be undone step by step, action by action, falsehood by falsehood. It needs to be protected at all times and it seems to me that if our law and our accepted conventions are ignored then we are on a very slippery slope that ends with pulling our constitution into shreds.”

Arguing for changes to the codes of conduct governing ministers’ behaviour, he added: “Bad habits, if they become ingrained, can become precedent and precedent can carry bad habits on for a very long time and it shouldn’t be permitted to do so.” 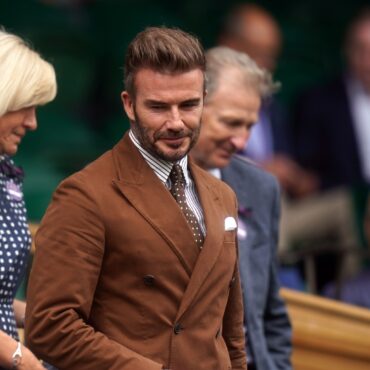 David Beckham feared what his stalker “would do next” after she wrote “threatening” letters and turned up at his homes, a court has heard. The former Manchester United and England star, 47, was targeted by Sharon Bell, 58, between July and November last year. Westminster Magistrates’ Court heard how she sent letters before attending the Oxfordshire and west London homes of the footballer and his wife, former Spice Girls singer […]