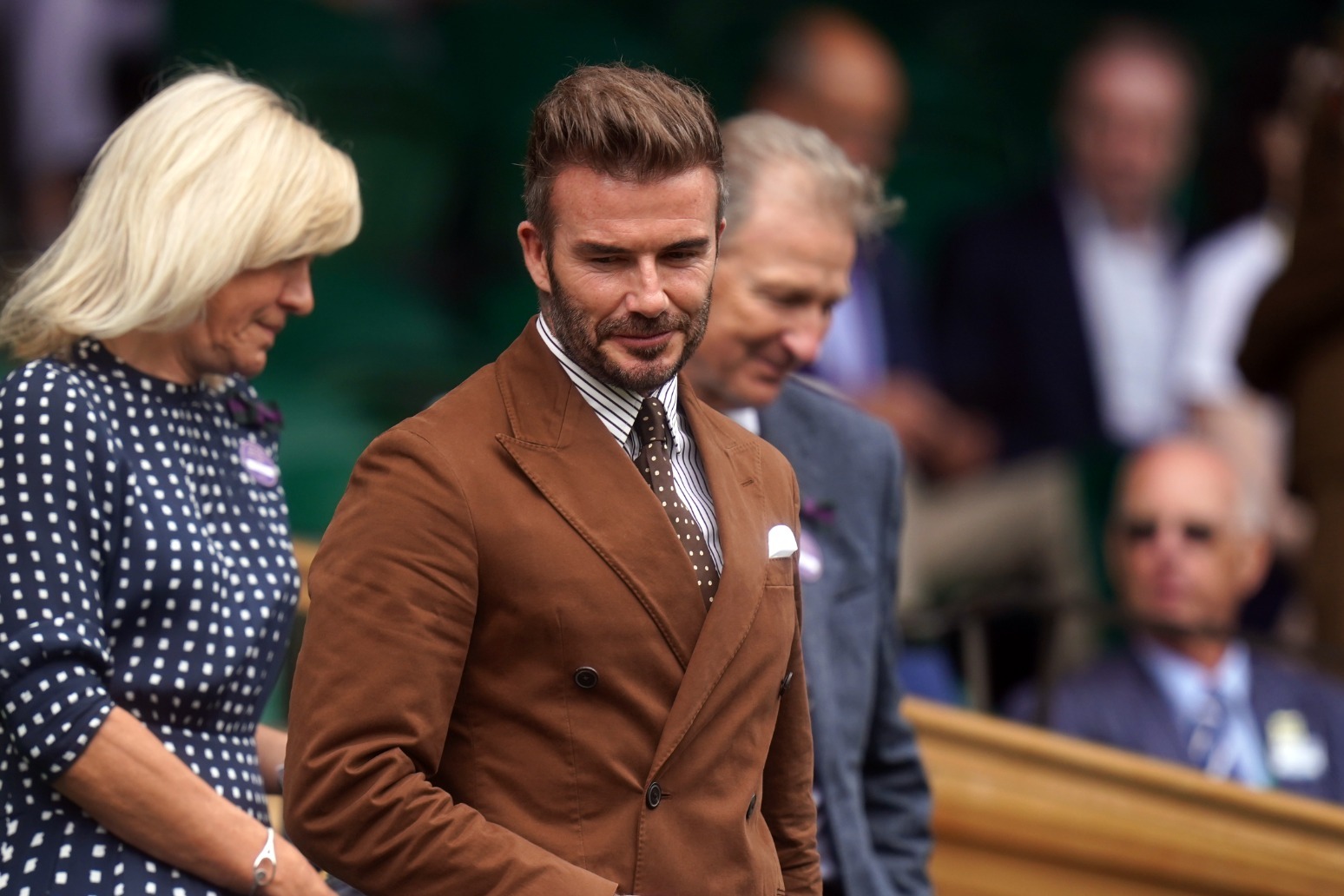 David Beckham feared what his stalker “would do next” after she wrote “threatening” letters and turned up at his homes, a court has heard.

The former Manchester United and England star, 47, was targeted by Sharon Bell, 58, between July and November last year.

Westminster Magistrates’ Court heard how she sent letters before attending the Oxfordshire and west London homes of the footballer and his wife, former Spice Girls singer and fashion designer Victoria Beckham, 48.

“It made me worried about what she would do next,” said ex-Real Madrid, PSG, AC Milan and LA Galaxy midfielder Beckham in a statement read out by prosecutor Arizuna Asante.

Bell sent a handwritten letter to Beckham’s Oxfordshire home on July 5 last year telling him she planned to attend the property days later.

“I have got your address from a detective agency, I hope you don’t mind. I have feelings for you, David,” it read.

“Victoria owes me some money, David, as she said she’s been robbing my bank account for years, which isn’t very nice. I would appreciate it if she wasn’t there.”

The court heard Bell was “persistent” when she arrived at the property on July 9 but left after being told by security it was the wrong address.

Another letter was sent to the Beckhams’ home in Holland Park before Bell turned up on September 9.

“Please be there, otherwise someone will go to the press and say you both have my roll numbers. Now that wouldn’t look good, would it, as you have got an OBE,” the letter said.

The letter also made reference to the home of television presenter Richard Madeley, and said: “I will not have a go at you.

“I just want to talk to you. You owe me that, David (PS I would like to be with you when you have brain surgery to give you a few new brain cells) and your friend Tom Cruise has really upset me, David.

“He has done some terrible things to me.”

In a third letter sent in October, Bell said: “I do love you and have done since we were children.”

Beckham said he had never met Bell and told of his concern about her “escalating” behaviour, which he felt was becoming “erratic and unpredictable”.

“I felt like the language in the letter was escalating and becoming more emotional and threatening towards me and my family and this worried me,” he said.

“The letters were becoming increasingly threatening and obviously the female knew where I lived.”

Bell, of Boundary Way, Watford, was charged with stalking but did not face a criminal trial because she has a mental disorder.

District Judge Michael Snow said he was satisfied she had carried out the criminal conduct and made an order to detain Bell, who appeared in court by video-link, under the Mental Health Act.

He referred to the “rather frightening thought” of her researching Beckham’s address and the “chilling words” used in her letters.

“He became frightened for the safety of his family, being concerned to what Ms Bell might do next,” the judge added. 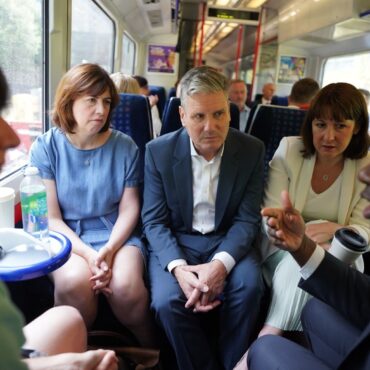 Labour is preparing to force a confidence vote on Boris Johnson’s Government, challenging Conservative MPs to oust the Prime Minister as they hold a leadership contest. The opposition will table the motion on Tuesday, with the aim of holding the vote the following day, according to party sources. Mr Johnson resigned as Conservative leader after a long line of scandals but is clinging on to office as caretaker prime minister […]