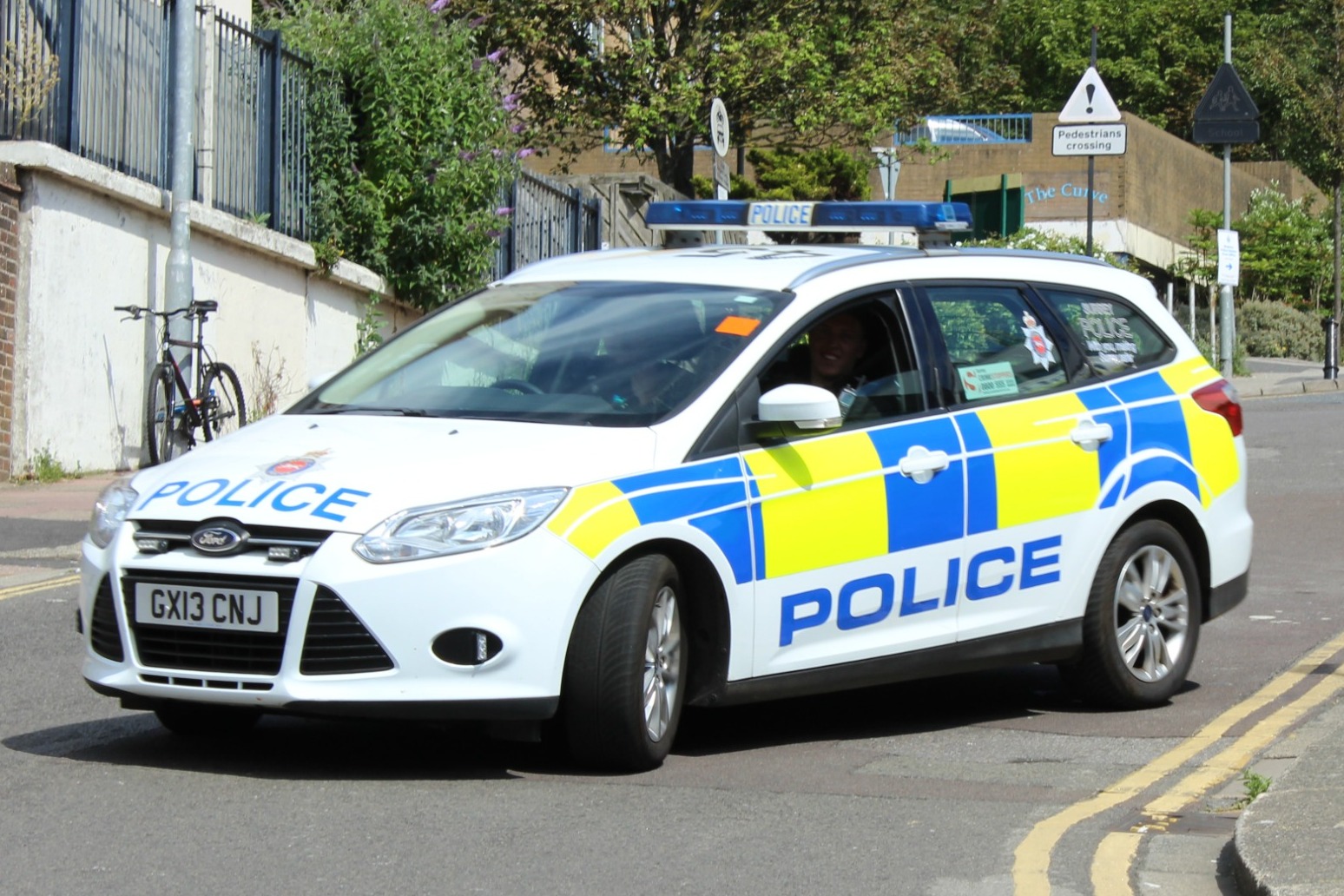 A serving Metropolitan Police officer has been charged with rape following an incident near Newport, Shropshire.

Special constable Paul Hoile, 40, based on the North West Command Unit, was arrested on Wednesday on suspicion of rape in Benfleet, Essex, at around 10.30pm and was charged on Friday.

He will appear at Kidderminster Magistrates’ Court on Saturday in connection with an incident in Sheriffhales Drive, Lilleshall, on Tuesday, West Mercia Police said.

The Met’s Directorate of Professional Standards is aware and the officer has been suspended. 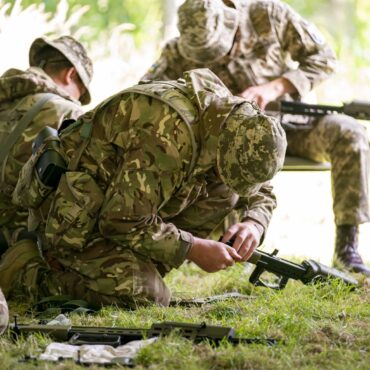 Up to 10,000 troops are set to be taught new skills over the coming months Ukrainian soldiers being trained by British forces to help them in their fight against Russia have arrived in the UK. The first cohort in the UK-led military programme met with Defence Secretary Ben Wallace on Thursday as they started their several weeks-long training, the Ministry of Defence (MoD) said. The programme will train up to […]