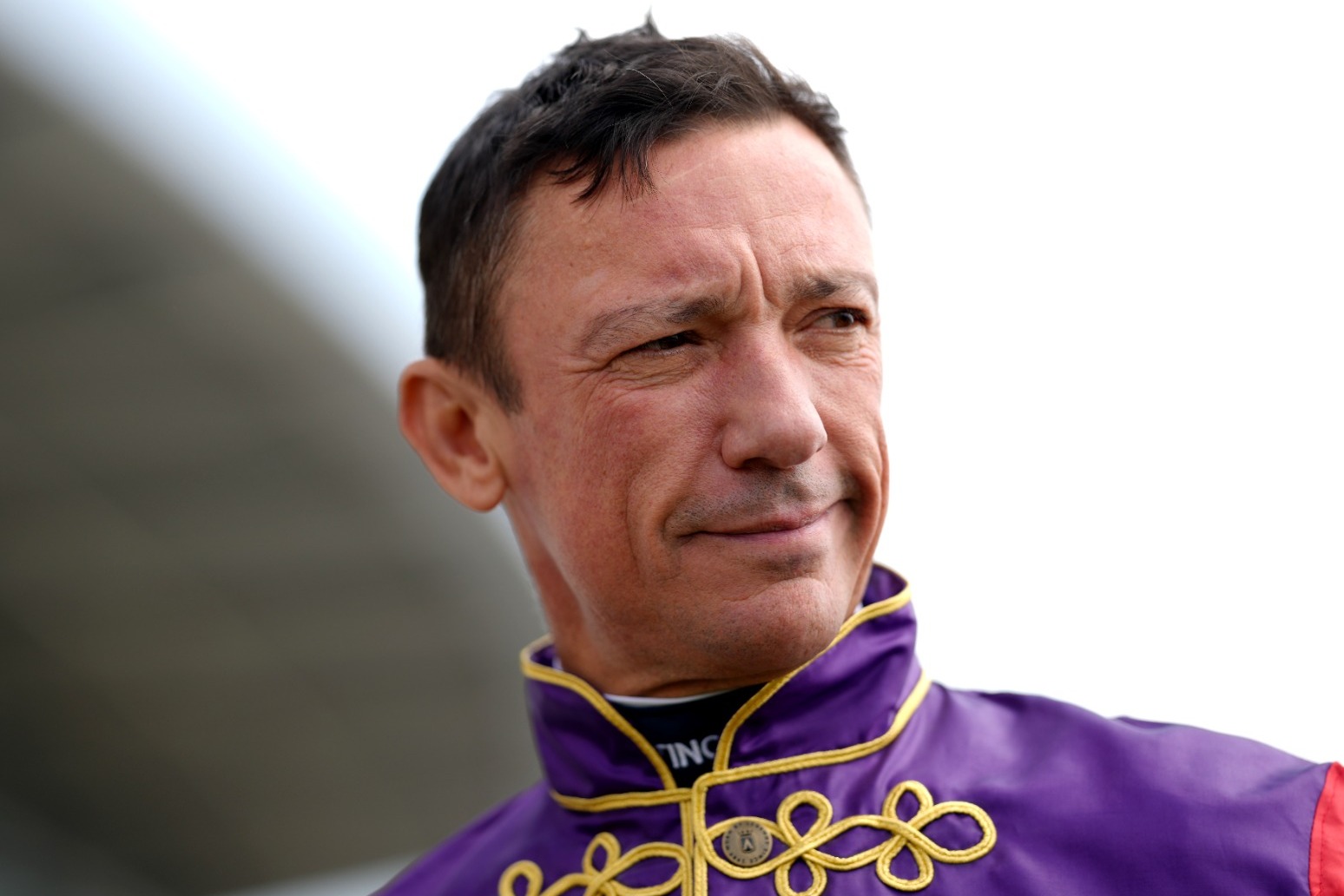 Frankie Dettori partnered Emily Upjohn in a gallop at Newmarket on Tuesday morning when John Gosden confirmed the Italian would ride the filly in the Juddmonte Irish Oaks on July 16.

Gosden, who trains in a partnership with his son, Thady, had said he and Dettori were undertaking a “sabbatical”, an announcement that followed several high-profile defeats this season.

One of those came on Emily Upjohn in the Oaks when she lost by the barest of margins having stumbled coming out of the stalls.

Much speculation about the future of the Gosden-Dettori partnership has taken place, but the 51-year-old was asked to partner Emily Upjohn in an early-morning gallop on the July Course.

Gosden had said at Sandown on Saturday that he had been impressed by Dettori’s attitude since the break and that “he and I will be back together quite sensibly when we’ve passed through this.”

That now looks like being a lot sooner than many envisaged, with the Irish Oaks taking place at the Curragh next weekend.

Emily Upjohn had been second-favourite for the King George And Queen Elizabeth Stakes at Ascot but the decision has been taken to keep her against her own sex for the time being.

She worked with an older stablemate, pulling nicely clear.

“It was lovely ground and it is in perfect condition for the July meeting. I was very happy with her work and she is pointing towards the Irish Oaks,” said John Gosden.

“It is nice to get her on to the grass and have a feel of the track.

Looking back at her luckless run in the Oaks Gosden said: “The less we say about Epsom the better. The track was no problem at Epsom, she didn’t mind the track at all. You just can’t get left and sweep around the whole field. I don’t want to talk about that any more as it is over and gone.

“Frankie has been up here riding work and he will be hopefully riding her. The plan is for him to ride her in the Irish Oaks that’s why he was up here this morning.

“I said I’m pleased the way Frankie has got on with it and getting rides everywhere else. It is exactly what I wanted to see. He has rather taken a lot of pride in how few mounts he has in a season.

“I’m very clear that working with him in the last seven years we have been very careful how we’ve managed it and the rides. He doesn’t need to be charging off to the small tracks. Those days are over. We did that in the 1990s together but I’m very clear we need to be more focused and a little less part-time, that is all. That is what it is about and nothing else. That is all I’m going to say.”

Whether Dettori would keep the ride on Inspiral in Friday’s Falmouth Stakes, however, is still unclear.

“There is no decision on Friday (regarding Inspiral),” said Gosden. 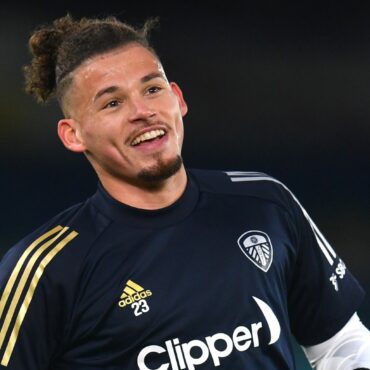 Manchester City have completed the signing of midfielder Kalvin Phillips from Leeds on a six-year contract, the Premier League champions have announced. City agreed a basic fee of £42million with Leeds for the England international last month, with a potential further £3m to be added in bonuses. Phillips, who came through the youth ranks at Leeds, switches to the Etihad Stadium after making 235 appearances for his hometown club over […]