Pret a Manger recovers after further losses in 2021 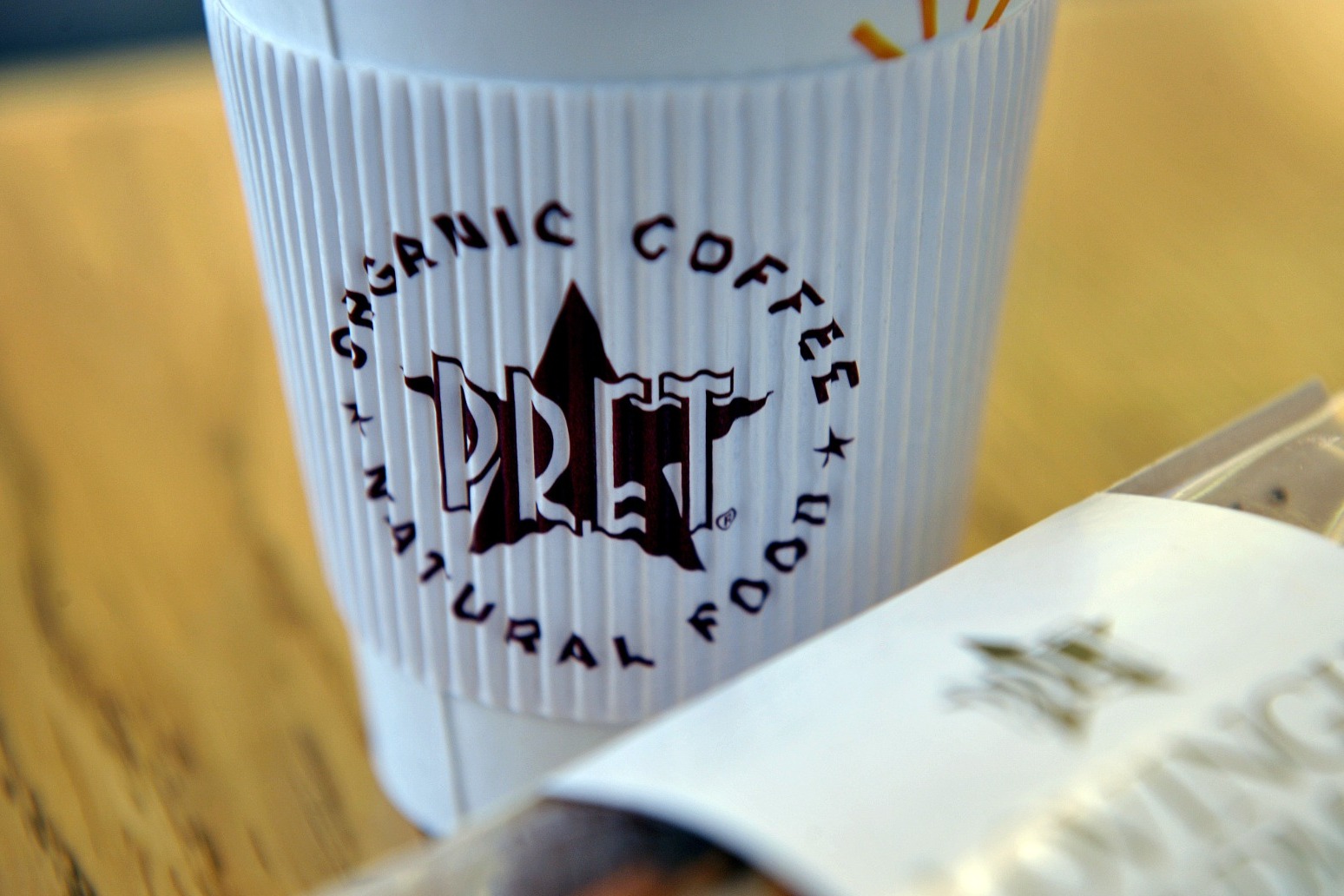 Sandwich and coffee chain Pret a Manger has said it returned to profitability in March after suffering another year of hefty losses in 2021 amid lockdowns and Covid restrictions.

The group revealed it remained in the red with operating losses of £225.9 million last year, in new filings at Companies House.

This was an improvement on the £343 million loss seen in 2020 at the height of the pandemic thanks to a 17% rise in revenues to £461.5 million last year as restrictions lifted and workers returned to offices.

It said its recovery has “continued and accelerated” in 2022, with half-year revenues up 230% to £357.8 million, helping it return to profitability in March and becoming cash flow positive since May.

The figures come ahead of the launch of Pret’s new affordable menu range later this week in response to the cost-of-living crisis.

The firm said its recovery came as it boosted its presence outside London – where trade was hit particularly hard by the switch to working from home – with sales growth faster outside the capital.

Two-thirds of its UK shop portfolio is now outside London’s Square Mile, with 36% of UK shops in regional cities and towns, while its online sales jumped by 37% in 2021.

Pret has also started ramping up its overseas expansion, recently announcing four new franchise partnerships – including a deal last month with Reliance Brands to build the chain across India.

This added to recently revealed tie-ups in Canada, Ireland, Spain and Portugal as part of a goal to double the size of its business within five years and expand into five new markets by the end of 2023.

It said the recent franchise deals means it expects to meet its international growth goal a year ahead of schedule.

“During the first half of this year, we not only delivered on that pledge, but we also grew fastest in some of the places where we only had a handful of Pret shops before.”

He added: “The opportunity now is for us to take that growth and apply it internationally.

“Since the start of this year, we’ve signed four new partnership agreements to take Pret into new global markets.

“The second half of this year will be about taking that a step further.”

Since announcing its five-year growth plan last September, it has opened another 27 shops in the UK, taking its estate to 442, while it now has 558 shops internationally. 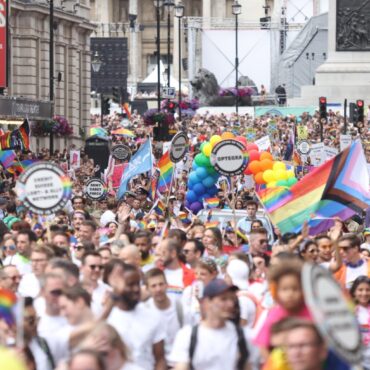 Dame Kelly Holmes among those celebrating Londons biggest ever pride