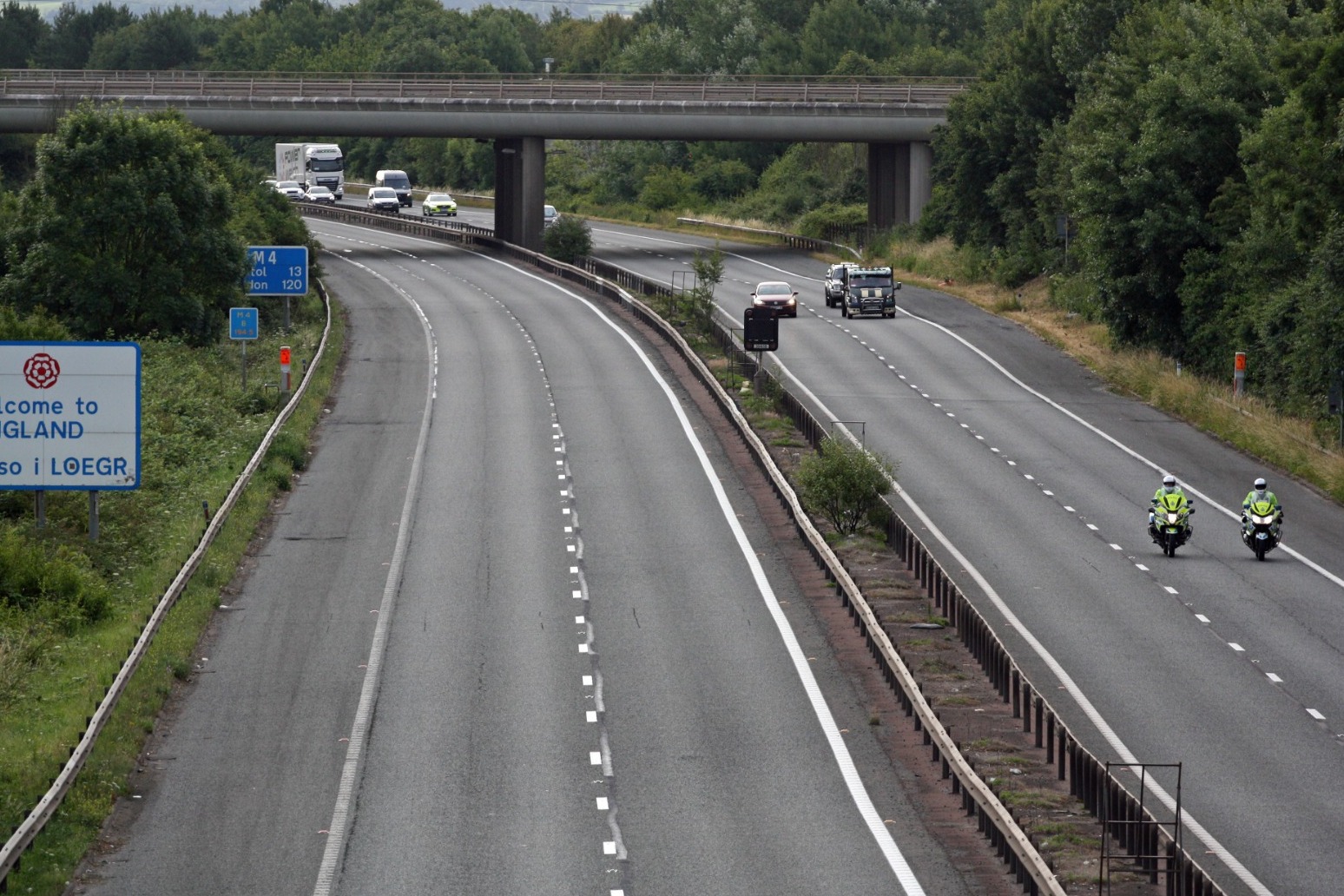 Rolling roadblocks have brought parts of the M4 to a standstill as protesters target motorways in a demonstration over high fuel prices.

Campaigners focused on a stretch of motorway between Bristol and South Wales, including the Prince of Wales Severn bridge crossing, as part of action calling for a cut in fuel duty.

The protests are understood to have been organised via social media under the banner Fuel Price Stand Against Tax.

Among those gathering at Magor services, near Caldicot, was Vicky Stamper, 41.

The former HGV driver, from Cwmbran, said she and her partner Darren had to leave jobs in Bristol because they could not afford the fuel any longer.

She said: “We had to leave those jobs because it was costing us £380 a week just to get to and from work.

“I then lost a job two weeks ago because the company couldn’t afford to put fuel in that many lorries so last in, first out.”

She said the situation has taken an emotional toll on her and her family.

Talking about the disruption the protest will cause to drivers, Ms Stamper added: “We’re doing this for us and for them. If they want to have a moan, they should join us instead.”

Asked what she would ask Prime Minister Boris Johnson to do, she said: “Resign.”

Mobile welder Richard Dite, 44, from Maesteg, South Wales, said it is costing him hundreds of pounds in fuel to get to work every week due to price hikes.

“It’s costing me £300 a week before I even get to work and earn anything,” Mr Dite told the PA news agency.

“My only option soon will be to put the welding gear in the shed and call it a day, maybe go on the dole.

Martin Crowley, 48, from Cardiff, said he is a self-employed exotic animal courier and fuel prices are damaging his livelihood.

“You can hardly make a living anymore.”

In Wales, protest organisers were told by police before leaving they could not stop and must drive no slower than 30mph.

Some protesters said they intend to meet in the middle and block the motorway.

For a few minutes, both carriageways of the M4 approaching the Severn crossing were brought to a standstill by go-slow protests travelling east and west.

Two police motorcyclists rode in front of four vehicles travelling at around 30mph from the Bristol area towards South Wales.

There was a marked police patrol car behind the protesters, followed by dozens of queuing motorists.

A larger convoy of protesters drove over the Severn crossing heading into England from Wales with a large backlog of traffic following behind.

Chancellor Rishi Sunak said he will carefully consider calls for a “more substantial” fuel duty cut after the 5p per litre reduction implemented in March failed to halt price rises.

Figures from data firm Experian show the average price of a litre of petrol at UK forecourts reached a new high of 191.4p on Thursday, while diesel rose to 199.1p.

The Government said that while it understands people are struggling with rising prices and have a right to protest, “people’s day-to-day lives should not be disrupted” and warned that traffic delays “will only add to fuel use”.

Gwent Police said protests are expected to take place on the road network between 7am and 7pm on Monday.

The force said organisers have indicated an intention to block the Prince of Wales Bridge, with the protest starting on the M4 at Magor services, junction 23A eastbound, and junction 20 of the M4 westbound.

A Government spokesman said: “While we respect the right to protest, people’s day-to-day lives should not be disrupted, especially on busy motorways where lives are put at risk and resulting traffic delays will only add to fuel use.

“The new Public Order Bill will make it a criminal offence to glue yourself to a dangerous motorway, which sees police spending hours trying to safely remove people.” 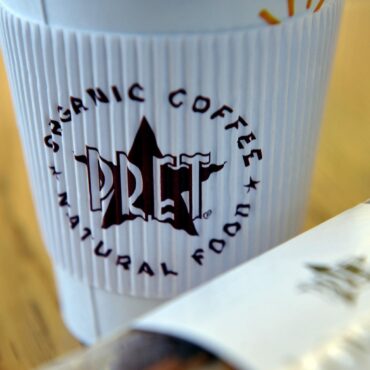 Pret a Manger recovers after further losses in 2021

Sandwich and coffee chain Pret a Manger has said it returned to profitability in March after suffering another year of hefty losses in 2021 amid lockdowns and Covid restrictions. The group revealed it remained in the red with operating losses of £225.9 million last year, in new filings at Companies House. This was an improvement on the £343 million loss seen in 2020 at the height of the pandemic thanks […]