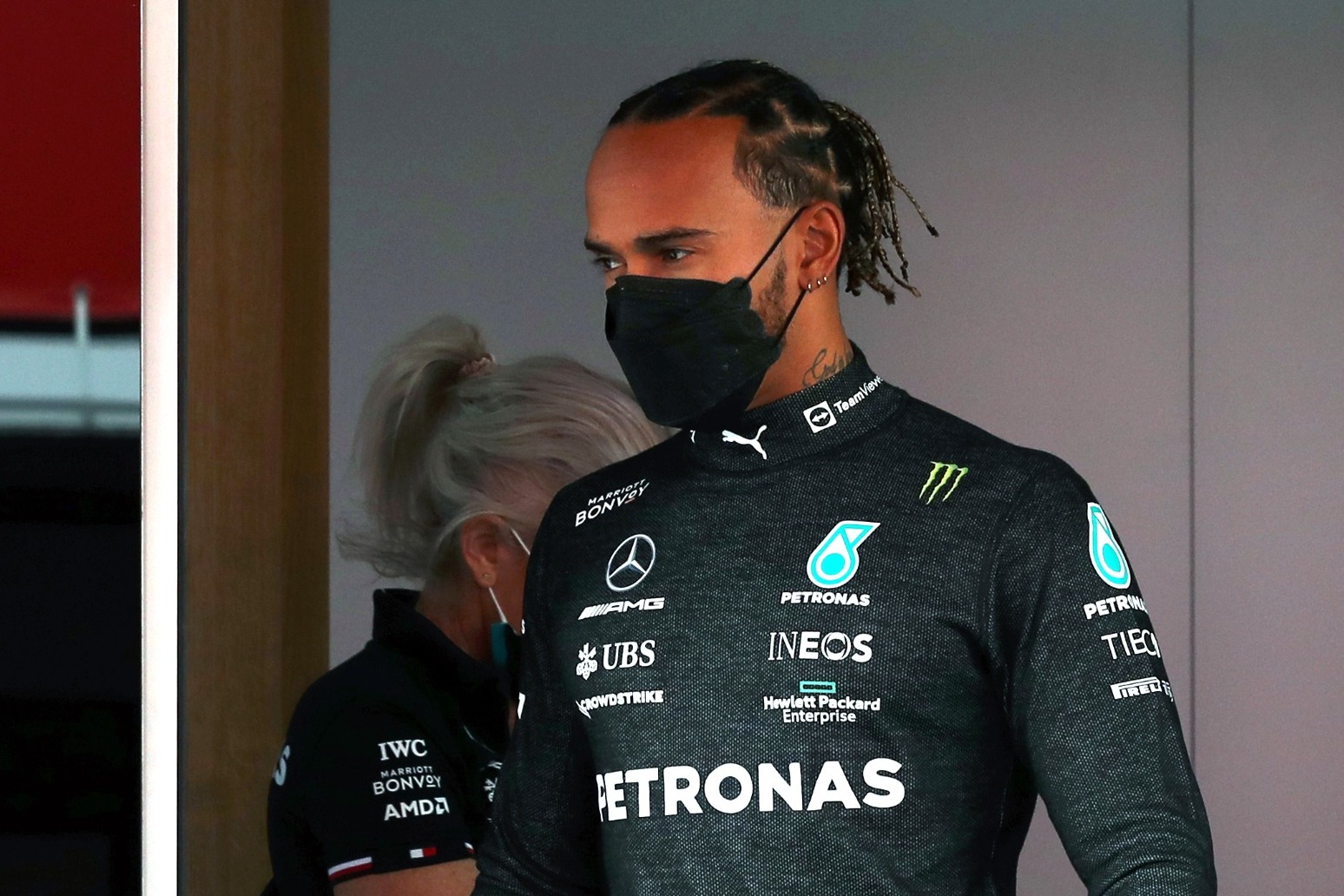 Reports in Brazil claim an interview conducted following the 2021 British Grand Prix has surfaced in which Piquet, 69, uses a racial epithet.

The Brazilian is reported to have been discussing a collision between Hamilton and his title-rival Max Verstappen which saw the Dutchman retire from the race.

The comments have only just come to light and Formula One issued a statement immediately supporting seven-time champion Hamilton.

“Discriminatory or racist language is unacceptable in any form and has no part in society. Lewis is an incredible ambassador for our sport and deserves respect,” it read.

“His tireless efforts to increase diversity and inclusion are a lesson to many and something we are committed to at F1.”

Mercedes, too, highlighted the matter as a reason to “strive for a brighter future”.

“We condemn in the strongest terms any use of racist or discriminatory language of any kind,” their statement read.

“Lewis has spearheaded our sport’s efforts to combat racism, and he is a true champion of diversity on and off track.

“Together, we share a vision for a diverse and inclusive motorsport, and this incident underlines the fundamental importance of continuing to strive for a brighter future.”

Piquet, who is the father of Verstappen’s current girlfriend, has been contacted by Radio News Hub for comment. 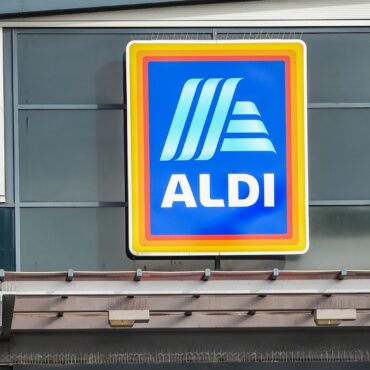 Aldi has revealed a wish list of new store locations across the UK and offered a finder’s fee for anyone who can help find suitable sites. The UK’s fifth largest supermarket has been on a rapid expansion drive in recent years, helping it grow its market share to a record 9%. The German discounter already has more than 960 stores across the UK and is looking for freehold town centre […]