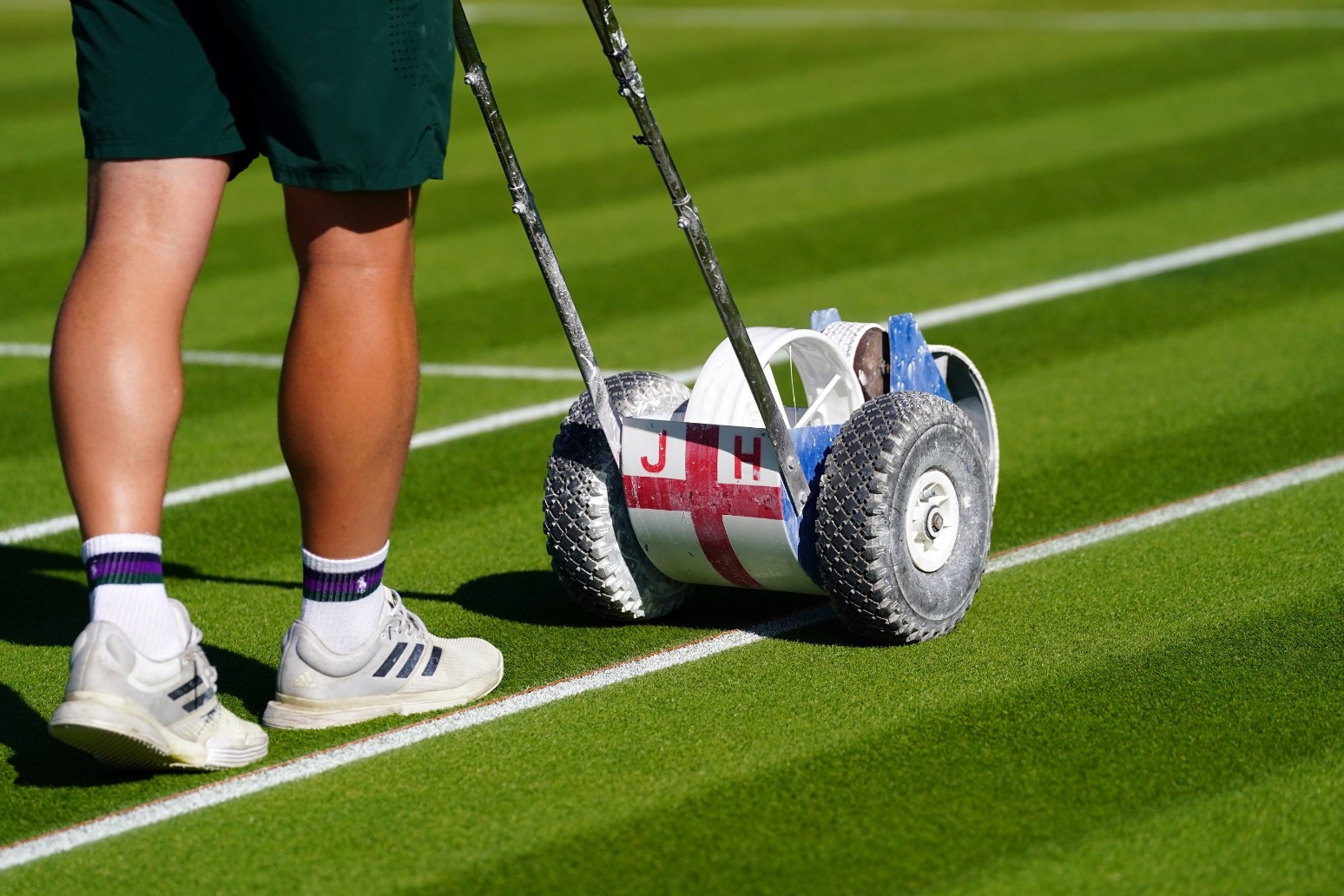 Thousands of tennis fans have begun pouring through the gates at Wimbledon as it returns at full capacity for the first time in three years.

The Met Office has warned the expected 42,000 supporters to brace for rain showers over SW19 in the early afternoon – just as the first Centre Court games are set to begin.

The world’s oldest tennis tournament was cancelled in 2020, for the first time since the Second World War, amid coronavirus restrictions, and audience capacity was reduced to 50% in 2021.

A huge throng of hopeful tennis fans also joined the famous queue for premium tickets on the day of play, including Roger Federer superfan Danilo Criscuolo, who flew from Napoli in Italy last week to be first in line for Tuesday tickets.

The 30-year-old, a car rental administrator who has been camping in south-west London for three nights, told the PA news agency: “It was a very long trip because we were two hours delayed from the start, and there was another two hours of delay for the luggage.

“But when I saw for the first time the grass of the Wimbledon park, I lost all my bad vibes – only good vibes.”

Mr Criscuolo said he is rooting for Italian and men’s world number 11 Matteo Berrettini this year.

Veteran Wimbledon fan and retired GP Maggie Wright said she has been joining the queue for premium on-the-day tickets for 60 years.

The 71-year-old, from Lowestoft, Suffolk, who was camping with her daughter, Henrietta Braithwaite, 30, told PA: “We used to stand and queue for Centre Court for five shillings, I think it was.

“Initially you didn’t have to queue overnight, and then it was on the pavement, and I think we really were the diehard fans because there would be cars all night flashing their lights at us – terrible.

“It’s very quiet this year, but it’s always great because you meet people from around the world and you never know who you’re going to be next to.

“Everyone’s really friendly and helpful. It is a great part of the experience.

“The worst thing about the queue is finding somewhere to shower, and the best part is everything else.”

Colm O’Donnell, from Ashford in Kent, said he has made lifelong friends with people from China, Australia and the USA after meeting them in the Wimbledon queue.

The 35-year-old food bank employee, who has been camping outside the south-west London venue to ensure his spot in the queue since Saturday, told PA: “This is my fifth year in the queue.

“I’m making an effort because I’ve made so many friends in the queue and that’s what’s so good about the queue.

“I’ve made a friend in the queue who I’ve been having Zoom calls with for the past year-and-a-half during Covid and lockdown, and they’ve invited me to their home in Australia.

“And that’s the magic of what the queue does, for meeting people around the world.

“That’s why Federer fans and tennis fans come to meet in this one spectacular place in Wimbledon.”

Mr O’Donnell said that, as a Federer fan, he wants to see “anyone but Djokovic” win this year, particularly after he refused to get vaccinated for coronavirus ahead of the Australian Open.

Meteorologists have forecast drizzle from around 1pm until 4pm – meaning the retractable roof may have to be activated over the first Centre Court matches from 1.30pm.

Fan favourite Andy Murray will be among the first on court, facing Australian James Duckworth.

The Scot is unseeded and battling an abdominal strain injury.

First seed Novak Djokovic, who is bidding for a fourth successive Wimbledon title and seventh overall, will also be taking to the court in the afternoon.

The British teenager has been in a race against time to be fit after suffering a side strain earlier this month.

This year, Wimbledon has barred Russian and Belarusian players in response to the invasion of Ukraine, taking men’s world number one Daniil Medvedev and women’s number five Aryna Sabalenka out of the running.

The decision has had serious repercussions, with the ATP and WTA deciding to withhold ranking points from the tournament.

According to Sunday evening’s odds from bookmaker Bet365, Djokovic is 4/5 to win the men’s singles competition, followed by Italian Matteo Berrettini at 5/1 and Spain’s Rafael Nadal at 7/1.

For the women’s singles, 21-year-old Polish player Iga Swiatek is placed at 6/4 to win, with Tunisia’s Ons Jabeur at 8/1 and American teenager Coco Gauff at 12/1.

The All England Club tournament in south-west London is running from June 27 until July 10 this year. 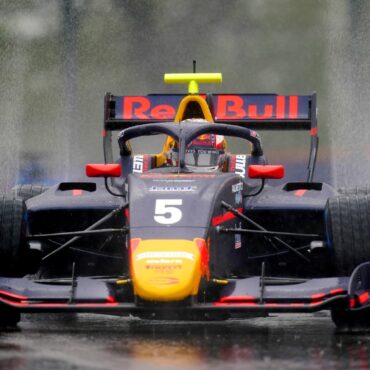 Formula One says it is “racing towards” its target of making the sport net-zero carbon by 2030 following the announcement of new branding to promote the environmental drive from the British Grand Prix onwards. It was announced in 2019 that F1 was aiming for net-zero as efforts to improve sustainability were ramped up. That also includes a plan to have a 100 per cent sustainable fuel by 2026, when the […]