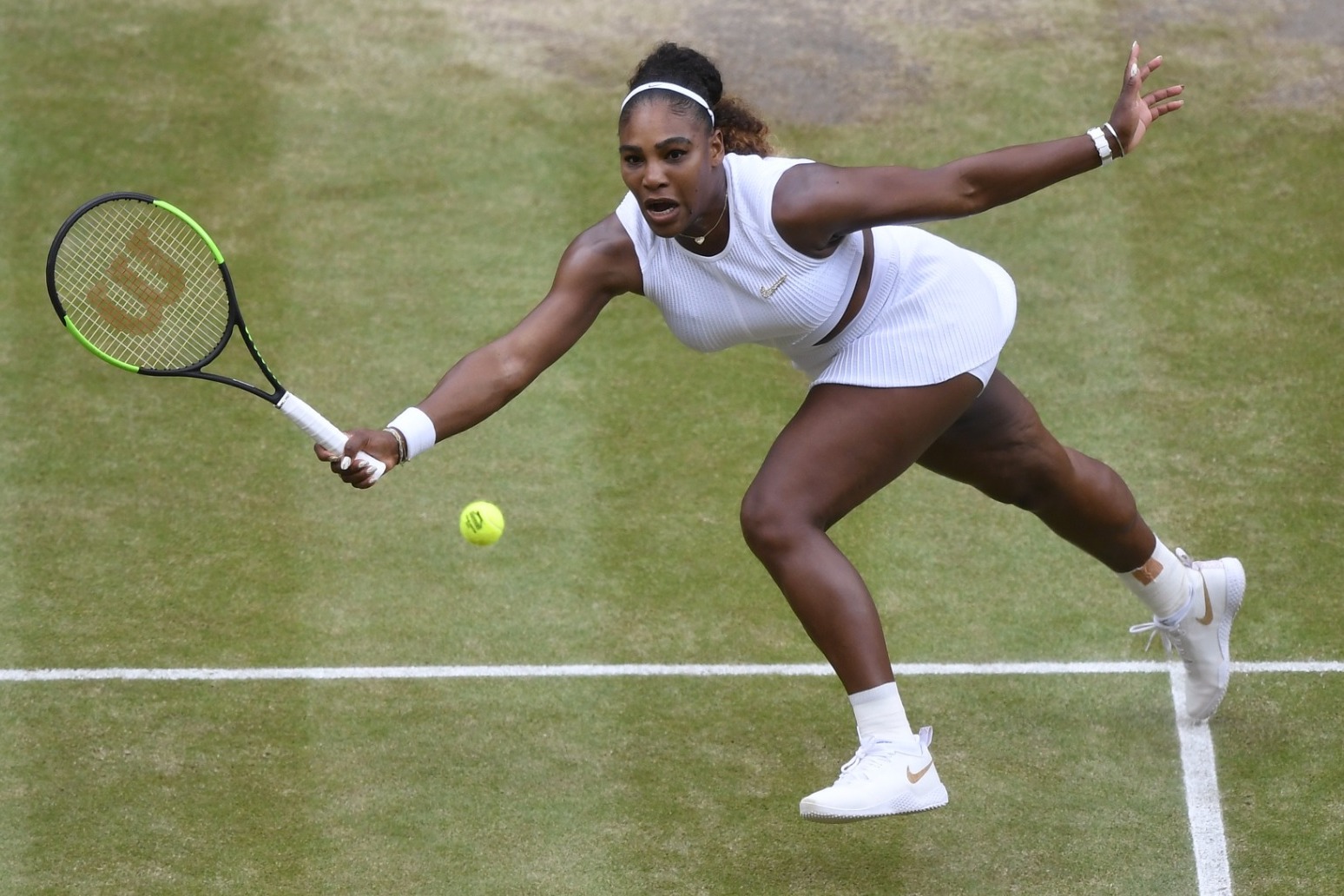 The 23-time grand-slam champion stunned the tennis world seven days ago when she announced a wild card had been awarded to her for Wimbledon.

Williams also revealed she would play at the Rothesay International Eastbourne in the doubles’ competition with Jabeur to prepare for her latest All England Club appearance, but their match against Sara Sorribes Tormo and Marie Bouzkova is unlikely to get under way until 6pm on Tuesday.

Before the American great sprung a surprise last week with her Wimbledon announcement, rumours of retirement surrounding the 40-year-old, who has not played since June 29 last year when she injured her right leg in a first-round tie against Aliaksandra Sasnovich at SW19.

Despite an absence of almost 12 months, the return of Williams has put fear in some of the best players on the WTA Tour with doubles partner Jabeur joking she would rather not face the seven-time Wimbledon singles champion at the third major of 2022.

Williams has practised at Meads Tennis Club during the past few days but will be back at Devonshire Park on Tuesday to play her first match in close to a year.

The veteran has appeared at Eastbourne twice before, first back in 1998 and most recently in 2011.

With four matches due on Centre Court before Williams and Jabeur take to the grass, the doubles clash is unlikely to start until the early evening. 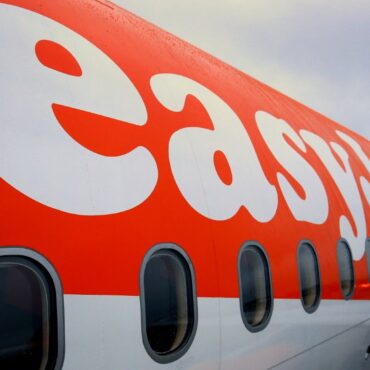 EasyJet is scrapping thousands of summer flights in a bid to avoid last-minute cancellations. The airline said the measure is also in response to caps introduced by Gatwick and Amsterdam Schiphol airports. It announced it is “proactively consolidating a number of flights across affected airports”. The aviation sector across Europe is experiencing “operational issues” including air traffic control delays, staff shortages in ground handling and at airports, and increased times […]