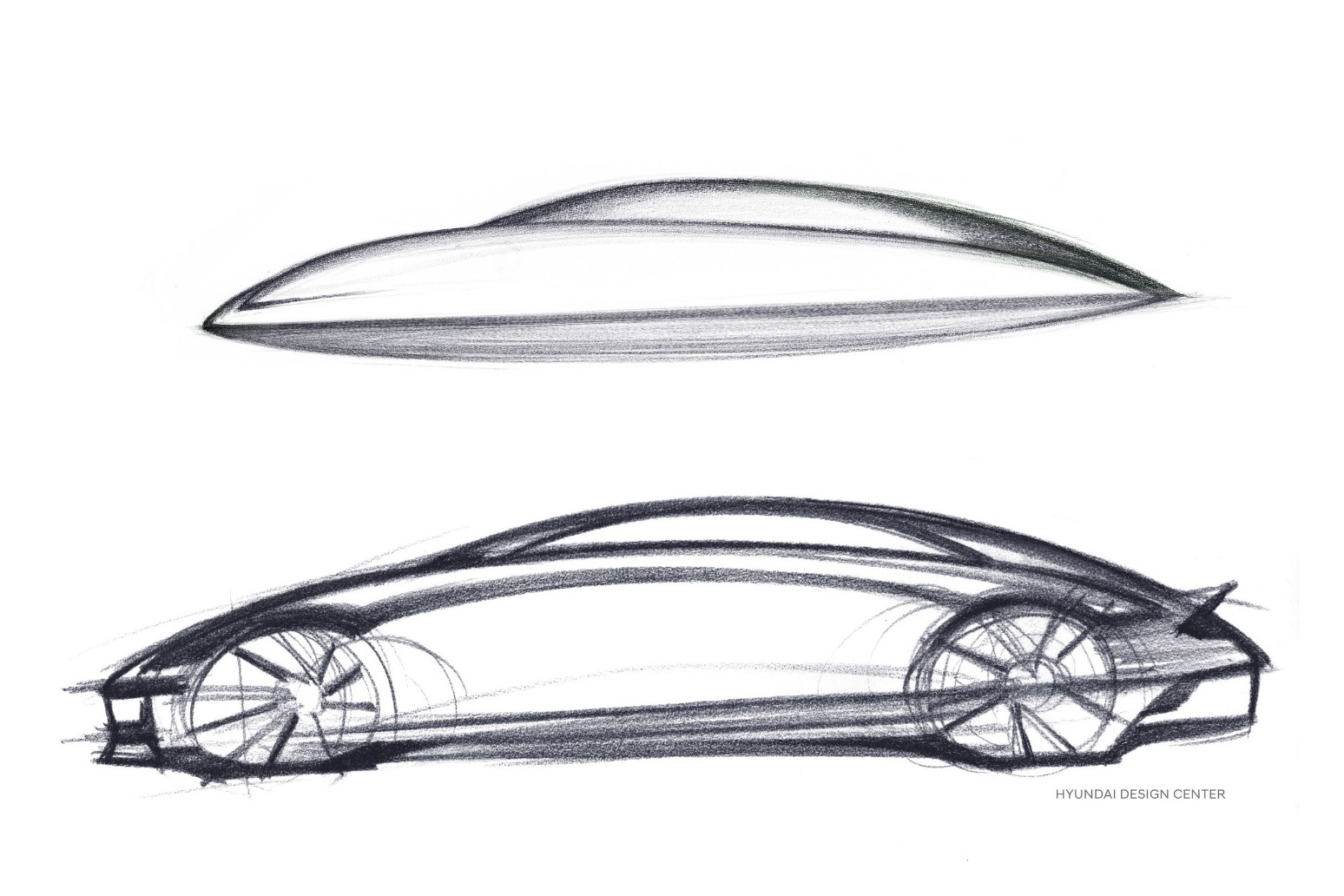 Hyundai has given an initial glimpse of its new Ioniq 6 electric car.

Arriving as the second model in the firm’s newly-created Ioniq line-up of electric cars, the Ioniq 6 follows on from the well-regarded Ioniq 5.

The sketch showcases a sleek, aerodynamic design with a sloping roofline and large wheels right at the very ends of the car. A small boot spoiler can also be seen on the drawing, while up front a small splitter section is also visible.

Hyundai says that it draws inspiration from its Prophecy concept. Revealed in April 2020, it showcased a sleek and low-slung design, very similar to the new sketch of the Ioniq 6.

Though Hyundai hasn’t revealed what will be powering the Ioniq 6, it has stated that it will sit atop its Electric Global Modular Platform (E-GMP). Designed specifically for electric vehicles, it houses a large battery capable of delivering up to 310 miles between charges. Plus, with 800V charging capability, 62 miles of range could be added in as little as five minutes when the car is hooked up to a rapid charger.

Hyundai has yet to say when the Ioniq 6 will go on sale, but has said that full images of the car’s exterior and interior will be revealed later this month. Additional teaser images will hit the firm’s social media accounts in the coming days, too. 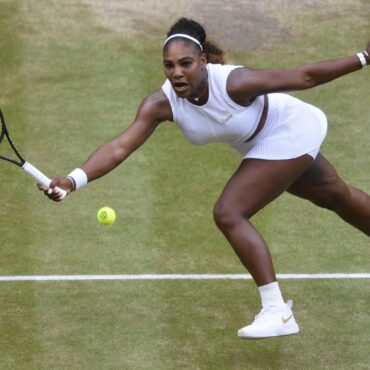 Serena Williams will be made to wait a little longer before her comeback appearance in Eastbourne after her doubles’ match with Ons Jabeur was scheduled last on Centre Court later The 23-time grand-slam champion stunned the tennis world seven days ago when she announced a wild card had been awarded to her for Wimbledon. Williams also revealed she would play at the Rothesay International Eastbourne in the doubles’ competition with […]