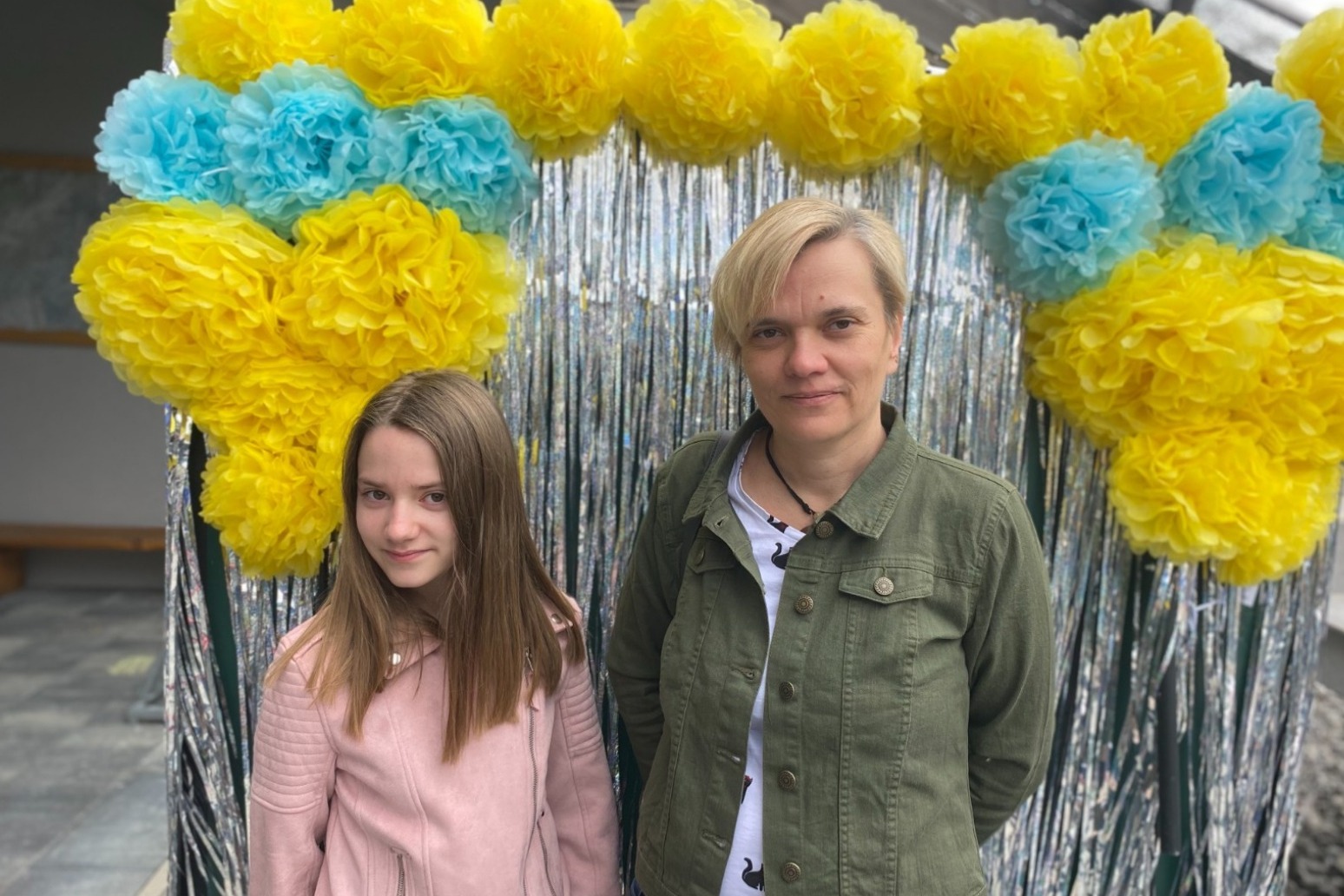 A family who escaped the war in Ukraine were moved to tears after a British man raised more than £5,000 to help their diabetic daughter.

John Rice, 56, who is from Northampton but has lived in Slovakia for a decade, opened up his home to the family after they were forced to flee their home in Chernihiv, northern Ukraine.

Mr Rice set up a GoFundMe page to cover the cost of an insulin pump for Dasha Makarenko, 10, who has type 1 diabetes and urgently needs medication.

Mr Rice has since decided to increase the fundraising target to £8,000.

He told the PA news agency: “I was amazed we reached our first target so quickly and when I told Yehevny, I saw tears in his eyes and he was visibly shaken with relief for Dasha.

“The whole family are stuck in what I call the refugee cycle now, because it’s hard to get a job without residency and impossible to get health care unless you have a job or you’re resident – so you can see how difficult it is for them to fund Dasha’s medication themselves.

“It felt great when all those donations came in and a lot of them were from people I didn’t know which was even nicer.”

Dasha, her father and her mother, Svetlana Makarenko, 45, travelled by car for five days with their two cats before they settled near Trencin, Slovakia.

Mr Rice contacted the family through Facebook and opened up his home to them after learning they had a daughter a similar age to his own.

Dasha was diagnosed with type 1 diabetes in 2020 and has to have at least four injections of insulin a day.

Injections of insulin with a syringe only allow for a set dosage which means Dasha will sometimes receive too little or too much.

When this happens she is forced to repeat the injections or compensate for the low level of blood sugar with food.

While escaping Ukraine the family almost ran out of food and Dasha’s parents had to stop eating to ensure there was enough food left to raise her blood sugar levels when needed.

The money raised by Mr Rice will mean the family can purchase an insulin pump which, combined with a continuous glucose monitor, will automatically deliver exact doses at the right time.

Mr Makarenko told PA: “As soon as we reached the first fundraising goal, my first thought was ‘now my child can have a life like other children’.

“This will change both her life and ours. She will be able to sleep well at night without having to check her glucose levels every two hours.

“We will not be in constant fear that she will fall into a hypoglycaemic coma, as almost happened recently.

“Before her illness she attended dance lessons and performed on stage, the disease put an end to that but now she will finally be able to take up dancing again.”

The Makarenko family have remained close to Mr Rice, despite now having moved into their own home, and Dasha has been enrolled in a local school.

Before the war Mr Makarenko was the head of key accounts for a large Ukrainian electronics store and Mrs Makarenko worked in an accounts department.

Mr Makarenko was allowed to leave Ukraine because he is his daughter’s carer, but her dependence on her parents has made it difficult for them to find work.

“It is a vicious circle,” Mr Makarenko said.

“Due to the fact that we are on the territory of Slovakia as refugees, we are not able to get insurance, in order to get insurance we must have a job, but we cannot work because of the illness of our daughter.”

The success of the fundraising will mean Dasha’s parents can now focus on finding work and Mrs Makarenko has already set up an online shop selling her artwork. 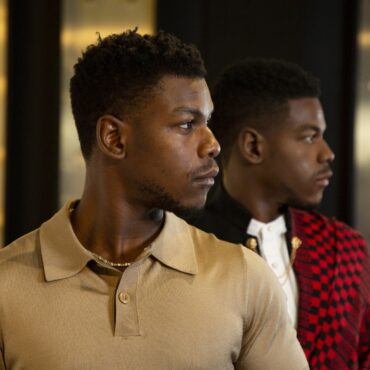 John Boyega feels “lucky to be celebrated” after he unveiled his red carpet-inspired waxwork at Madame Tussauds. The actor, who found international fame for his role as Finn in the Star Wars sequel trilogy films, was honoured with a likeliness at the London tourist attraction on Friday. The 30-year-old figure stands in an outfit, designed by his sister Grace, which reflects his love of tailoring and West African heritage. He […]