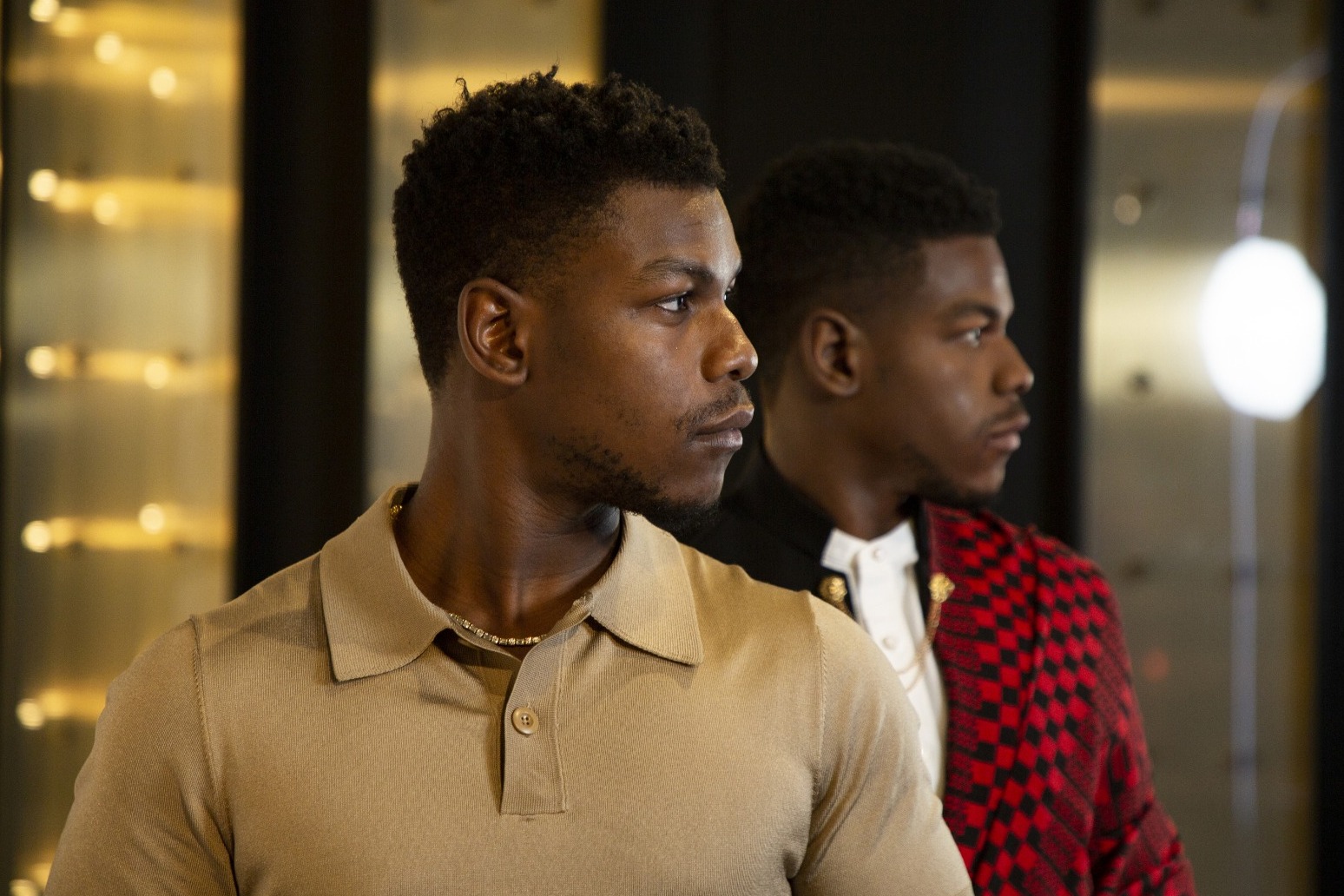 John Boyega feels “lucky to be celebrated” after he unveiled his red carpet-inspired waxwork at Madame Tussauds.

The actor, who found international fame for his role as Finn in the Star Wars sequel trilogy films, was honoured with a likeliness at the London tourist attraction on Friday.

The 30-year-old figure stands in an outfit, designed by his sister Grace, which reflects his love of tailoring and West African heritage.

He said: “The styling of my figure was really important to me, and I saw this as an opportunity for my sister to come in and create something that merges my love of a good, fitted suit with the beautiful materials that represent my West African culture, and this outfit epitomises me perfectly.

He said: “First of all, I didn’t know my head was that big, which is something to take in, but to see my figure in the flesh is ridiculous.

“I’m happy to be here and lucky to be in a position to be celebrated this way.

“Actors’ awards are nice, but getting a figure at Madame Tussauds London means you’re doing something right.”

Peckham-born Boyega attended a sitting in September last year with Madame Tussauds London’s artists, during which precise measurements and reference photographs were taken.

He said: “The whole experience of getting a figure was nice and easy but the Madame Tussauds London artists took some really weird measurements that I’ve never experienced before – despite having been measured for many film roles – I’ve never had my eyeballs compared to another pair of eyeballs.

“I think the fans are really going to like this figure; it’s been well thought out and designed with love. It looks brilliant, and I really appreciate it.”

“Big things have been predicted for John ever since his 2014 breakout Star Wars role, but his star trajectory is going even further than could have been imagined.

“On top of being an incredibly talented actor, he speaks for a generation and uses his platform to pay opportunities forward to other young creatives.”

The waxwork was unveiled at a special event in front of Boyega’s family and friends on Friday.

Mr Waters added: “Many will know how important family is to John, so welcoming some of those closest to him to see the figure before it goes live to our guests felt like a really fitting way to celebrate this special moment.” 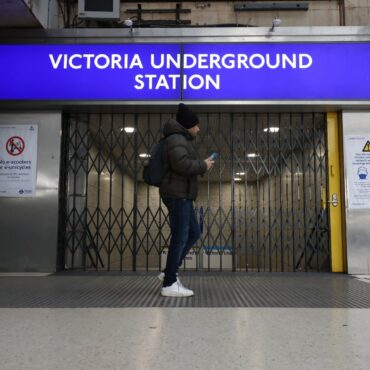 Union leaders have confirmed that next week’s rail and Tube strikes will go ahead after talks failed to resolve a bitter row over pay, jobs and conditions. The Rail, Maritime and Transport union (RMT) said it had held discussions in the past few weeks at senior levels with Network Rail, train operators and London Underground. General secretary Mick Lynch said: “Despite the best efforts of our negotiators no viable settlements […]