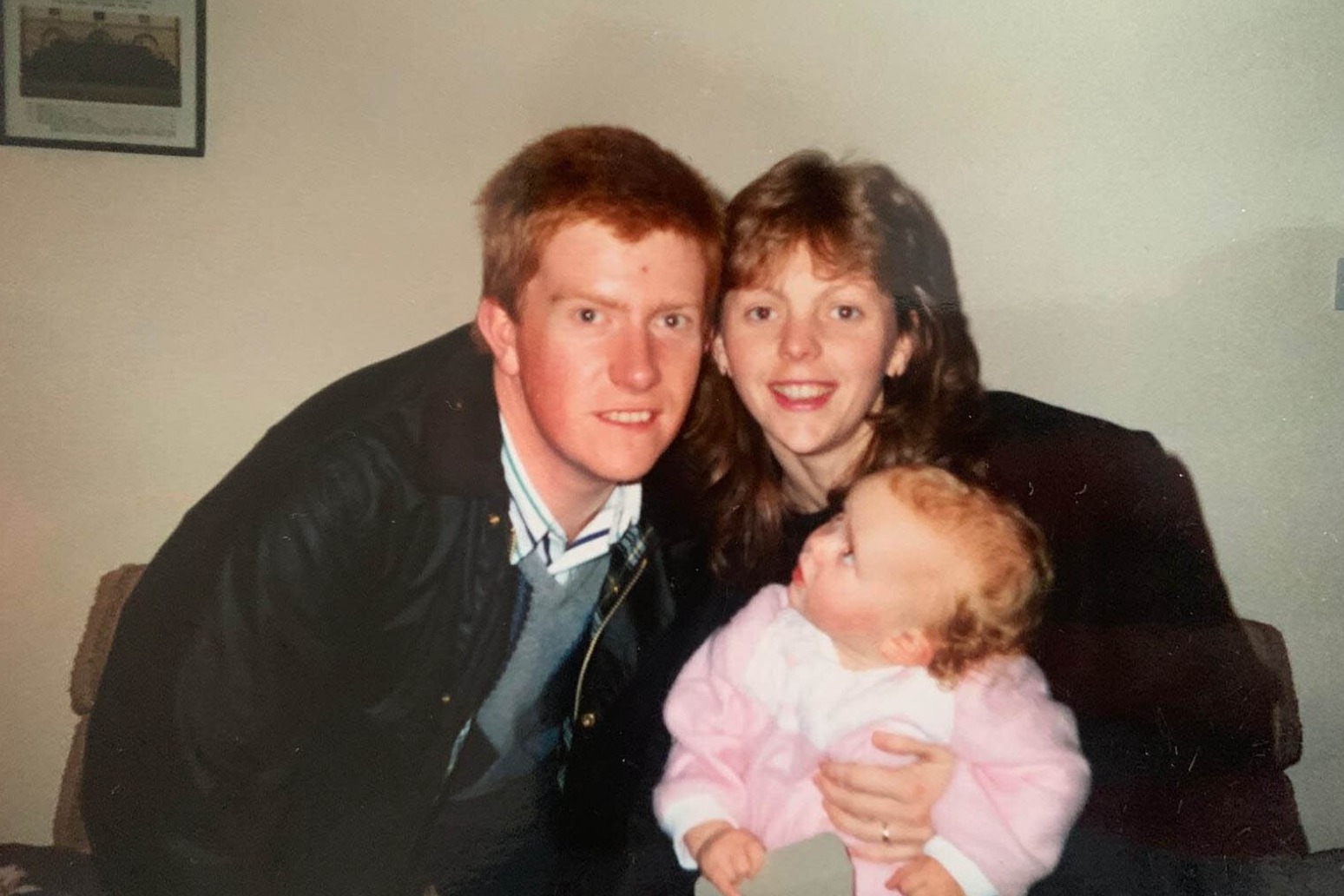 The daughter and the son of two police officers killed in Co Armagh 25 years ago have urged the public for help to get justice for their fathers.

They had been on patrol on Church Walk in the town when two gunmen ran up behind them and shot them at close range.

The attack was blamed on the Provisional IRA at the time.

The murders left five young children without a father.

Mr Graham, 34, from Richhill, had three daughters aged 10, seven and two – and Mr Johnston, 30, from Lisburn and had two sons aged seven and the.

One of Mr Graham’s daughters, Abbie, described the devastation on her family, and said their only hope is to get justice for him.

“On Monday June 16, we said goodbye to daddy and went to school,” she said.

“When we left him, he was sitting in the kitchen, with my younger sister on his knee, feeding her peanut butter toast.

“After we left him, daddy went into work that morning, and never came home.

“I can’t begin to describe the devastation of losing a parent at such a young age, I can’t tell you how hard it is to watch your own mother’s heart break before you.

“What I can tell you, is that one of the only hopes we have to this day is that whoever committed this crime could be brought to justice.

“All I can do, is ask, or even beg, that anyone with any information, no matter how small, or seemingly insignificant to please come forward and help us.

“We needed our daddy then and we still need him today, but right now we also need you, so please, please help us to get justice for our dads.”

Speaking for his family, Mr Johnston’s son Louie said their heartache at losing a father is now being repeated by his grandchildren who never got to know their grandfather.

“Five seconds was all it took to change the course of our family’s history and take our dad away, leaving 25 years of unimaginable pain, loss and longing for our wonderful daddy,” he said.

“Not defined by the uniform he wore; Daddy met all based on the content of their character. Dad was moved with compassion to serve the local community, was full of love, and was loved by his family deeply.

“His heart was so big there was room for everyone inside of it, his laughter infectious, his smile warm.

“Sadly, this was left vacant from his children growing up, and now the same heartache repeats for his grandchildren as well.

“We ask anyone with information to please come forward and help us once again change the course of our family’s history as we seek justice.”

Detective Superintendent Stephen Wright, from the Legacy Investigation Branch, described the gunmen as potentially having fled the scene disguised by wearing wigs in a green coloured Rover 216 car that was later found burnt out in the Kilwilke Estate in the town.

“John and David were young men murdered while serving the local community of Lurgan. I would ask everyone to take a moment to stop and think about that. Murdered for no other reason than that they were police officers providing a service to the local community and local people of Lurgan. This is in stark contrast to the terrorists responsible for their brutal murders,” he said.

“My appeal today is aimed at the local people of Lurgan who were in the area of Church Walk on the day of the murders. I believe that someone must have seen the gunmen before or after the attack or will know who these individuals were. Did you see them make their escape after the attack? Did you see the green coloured Rover car in the vicinity of Church Walk or being abandoned and set on fire in the Kilwilke Estate?”

He said circumstances and allegiances may have changed over 25 years.

“I want those who know who was involved that day to search their consciences and come forward to the police,” he said.

“I am appealing to anyone with any knowledge of what happened that day, whether as a witness or from personal involvement, who have not spoken to police previously to do so now. It is not too late, if anyone now feels they are able to talk to us, we are ready to listen.

“We are appealing for assistance from the local community who we still believe can help us, despite the amount of time which has elapsed. Anyone with information can contact detectives in Legacy Investigation Branch on 101 or LIBEnquiries@psni.pnn.police.uk.”

Kenny Donaldson, of the victim’s group SEFF, has backed the call for information.

“Constables John Graham and David Johnston were brutally murdered 25 years ago by Provisional IRA terrorists at a point where it was understood that these type of heinous murders would be behind us,” he said.

“We have been privileged to support these families and to have been involved with the holding of a private short service of remembrance and thanksgiving held on Sunday last in Lurgan Park which was the area David and John made their last walk before they were brutally murdered.” 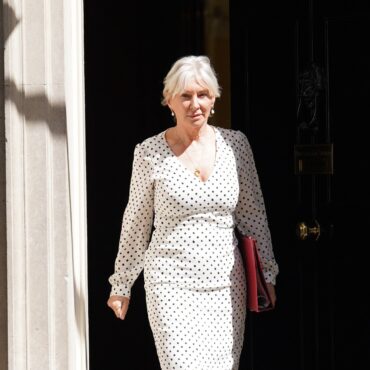 Tech businesses should look to all parts of the UK to boost diversity and opportunity within their businesses and to help address the digital skills shortage, the Culture Secretary has said. Nadine Dorries told London Tech Week that businesses should make a greater effort to find people from more diverse backgrounds. The minister said the industry contains many sectors where “critical thinking and creativity” are just as vital as qualifications, […]