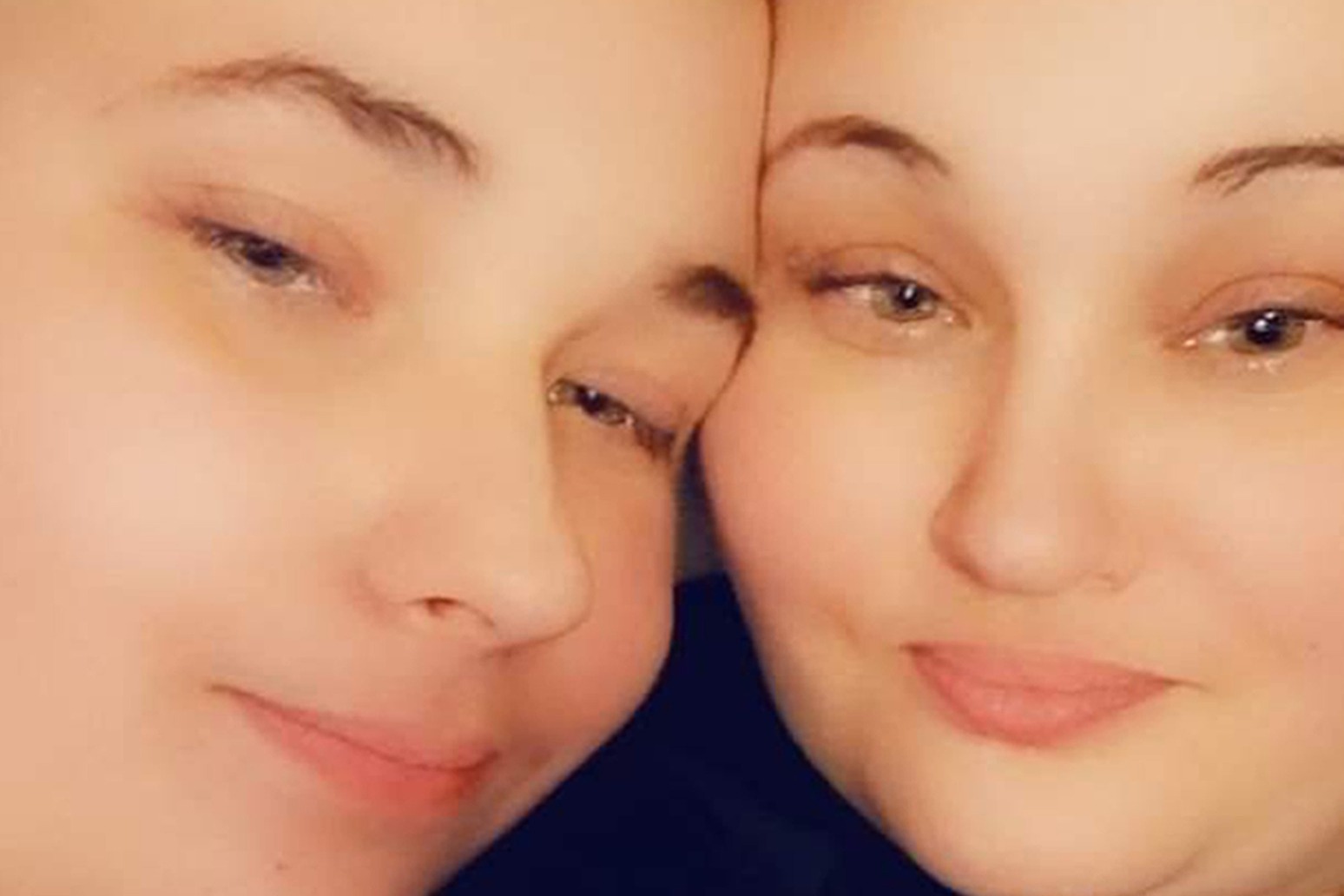 A man has been charged with the murder of a 15-year-old boy and the attempted murder of the teenager’s mother.

akub Szymanski died in hospital from his injuries about an hour after emergency services were called to an address in the Miles Platting area of Manchester on Thursday night.

His mother, Katarzyna Bastek, was also treated for serious stab wounds at the property in Bednal Avenue.

Ms Bastek, in her 40s, was taken to hospital, where she is said to be in a stable condition.

Suleman Altaf, 44, of no fixed address, has been charged with murder, attempted murder and having a bladed article in a public place, Greater Manchester Police said.

He will appear at Manchester and Salford Magistrates’ Court on Monday.

In a tribute, Jakub’s family said: “Jakub was lovingly known as Kuba to his family and Jakub to his friends. He was always a popular child, making friends wherever he went due to his friendly and chatty nature.

“He always spoke his mind, he was mischievous, funny and a cheeky boy. He loved his Xbox and football, supporting Manchester City.

“He was like every other teenage boy and was helpful to so many people, even those he just met. To our family, he’s our hero.” 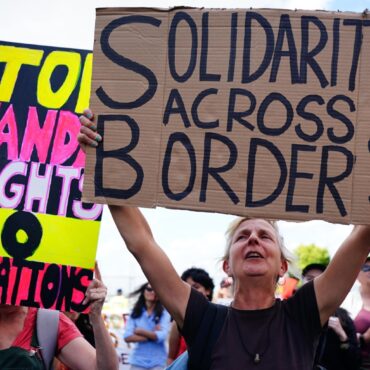 Just 24 hours before the first flight is due to take off, two further legal challenges are taking place today The Government’s immigration policy of sending some asylum seekers to Rwanda is set to face two challenges in the courts on Monday. A High Court judge ruled on Friday that the first flight to the east African country could go ahead on Tuesday but this is set to be challenged […]