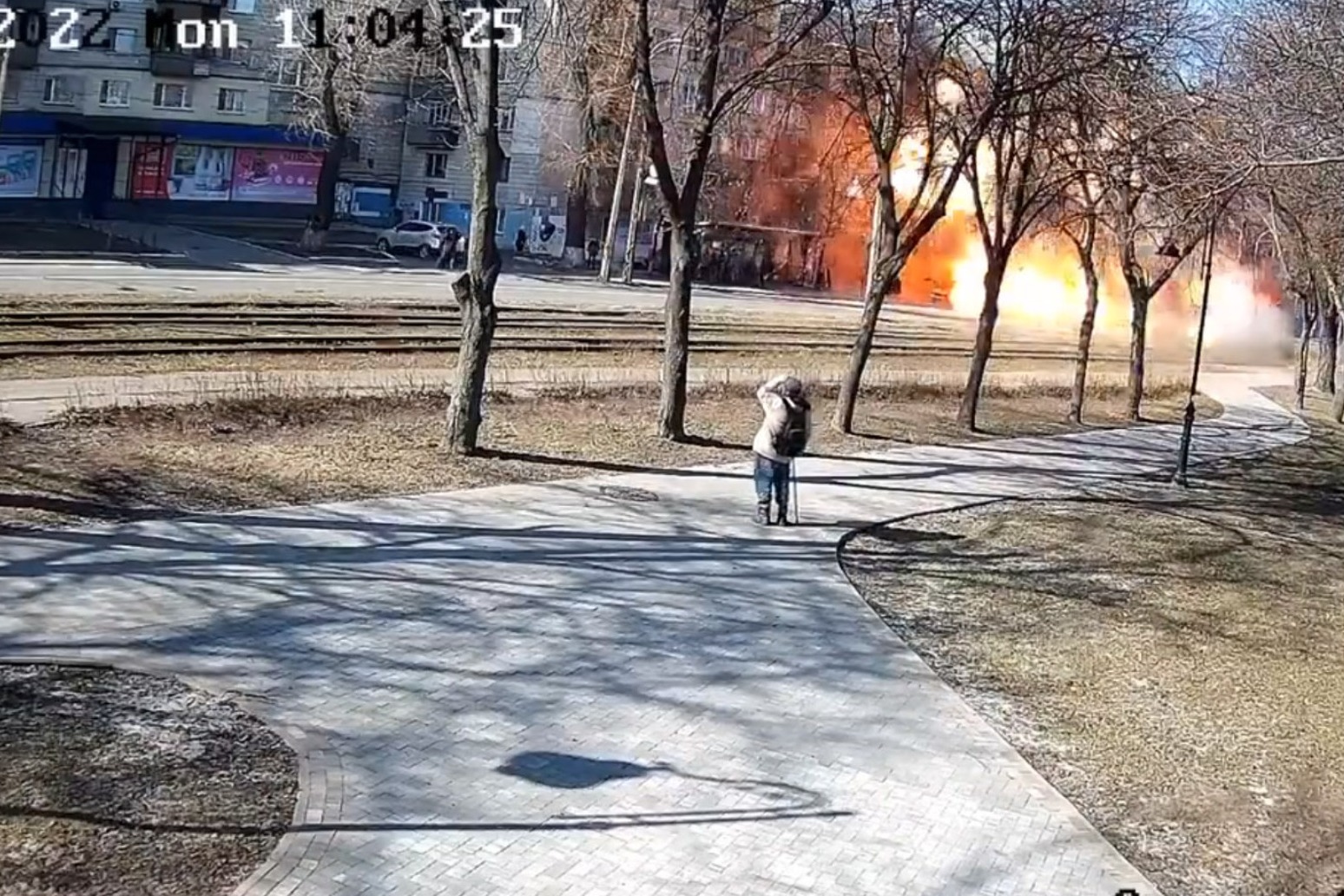 With war raging on fronts to the east and south, the summer of 2022 is proving bitter for the Ukrainian capital, Kyiv.

The sun shines but sadness and grim determination reign. The peace is deceptive, because it is shorn of peace of mind.

Canoodling couples cannot be sure that their kisses will not be their last as more soldiers head to the fronts; flitting swallows nest as people made homeless weep in blown-apart ruins.

After Russia’s initial assault on the Ukrainian capital was repelled in the invasion’s opening month, leaving death and destruction, the city finds itself in the somewhat uncomfortable position of becoming largely a bystander in a war that continues to rage.

The burned-out hulks of Russian tanks are being hauled away from the capital’s outskirts. Cafes and restaurants are open again, the chatter and the chink of glasses from their outdoor tables providing a semblance of normality – until everyone scoots home for the 11pm to 5am curfew.

Sitting on a lawn and savouring wine with friends one evening this week, Andrii Bashtovyi remarked that it “looks like there’s no war, but people are talking about their friends who are injured or who are mobilised”.

He recently passed his military medical check, meaning he could soon be thrown into combat, too.

“If they call me, I need to go to the recruiting centre. I’ll have 12 hours,” said the chief editor of The Village online magazine, which covers life, news and events in Kyiv and other unoccupied cities.

Air raid alarms still sound regularly, screeching shrilly on downloadable phone apps, but they are so rarely followed by blasts – unlike in pounded front-line towns and cities – that few pay them much mind.

Cruise missile strikes that wrecked a warehouse and a train repair workshop on June 5 were Kyiv’s first in five weeks. Dog walkers and parents with pushchairs ambled unperturbed nearby even before the flames had been extinguished.

Many, but by no means all, of the two million inhabitants who Kyiv Mayor Vitali Klitschko said had fled when Russian forces tried to encircle the city in March are now returning.

But with soldiers falling by the hundreds to the east and south, the surreal calm of Kyiv is laced with nagging guilt.

“People are feeling grateful but asking themselves, Am I doing enough?,” said Snezhana Vialko.

She and boyfriend Denys Koreiba were buying strawberries from one of the summer fruit sellers who have deployed across the city, in neighbourhoods where just weeks ago jumpy troops manned checkpoints of sand bags and tank traps.

Now greatly reduced in numbers and vigilance, the troops generally wave through the restored buzz of car traffic, barely glancing up.

With the peace still so fragile and more treasured than ever, many are ploughing their energies, time, money and muscle into supporting the soldiers fighting what has become a grinding war of attrition for control of destroyed villages, towns and cities.

Trained as a chef and now working as a journalist, Volodymyr Denysenko brewed up 100 bottles of spicy sauce, using his home-grown chillies to enliven the troops’ rations.

He dropped them off with volunteers who drive in convoys from Kyiv to the fronts, laden with crowdfunded gun sights, night-vision goggles, drones, medical kits and other badly needed gear.

“All Ukrainian people must help the army, the soldiers,” he said. “It’s our country, our freedom.” 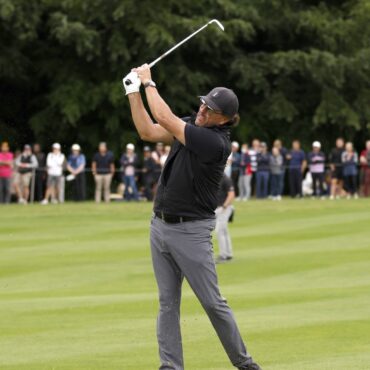