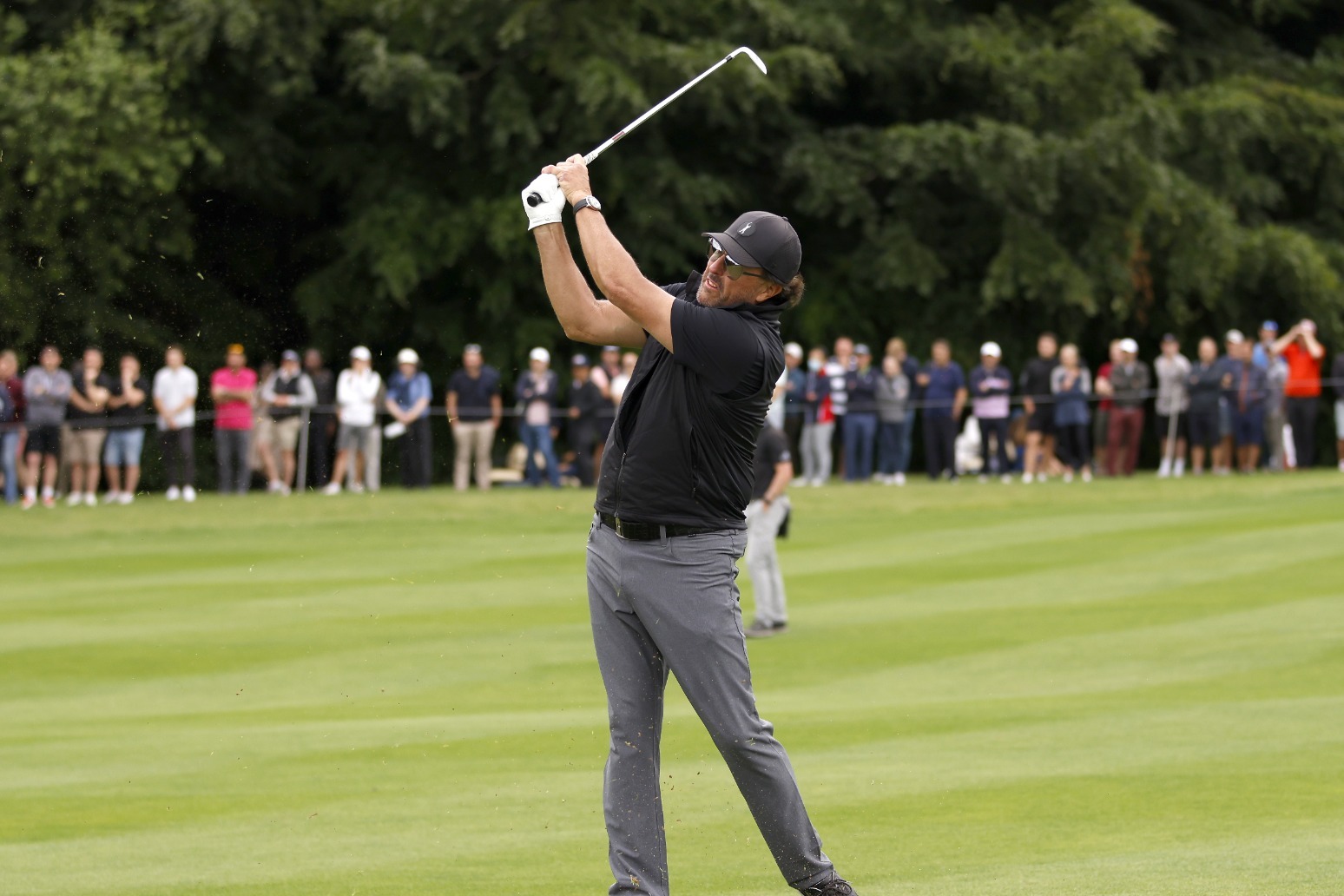 Another major, another chance for one player to make history by winning the US Open to complete a career grand slam.

The attempts of Rory McIlroy and Jordan Spieth to join golf’s most exclusive club, at the Masters and US PGA respectively, were somewhat overshadowed by the presence of Tiger Woods – but that will not be the case at Brookline.

Woods withdrew from the year’s third major in order to give his battered body more time to heal for the final one, the 150th Open Championship on the Old Course at St Andrews, site of two of his three Open triumphs.

It was the right decision considering the way he struggled through a third round of 79 in the US PGA at Southern Hills, his highest ever score in the event, but leaves the way clear for his former rival, a certain Philip Alfred Mickelson, to take centre stage for the second week running.

Mickelson ended his exile from the game by accepting a reported US 200 million (£159.5m) to compete in the Saudi-backed LIV Golf Invitational Series, starting with the opener at Centurion Club in Hertfordshire.

The six-time major winner had not been seen since February, missing the Masters and his title defence in the US PGA, following the fallout from his explosive comments about Saudi Arabia and the PGA Tour.

Mickelson described the Saudis as “scary m************” with a “horrible record on human rights”, including the murder of Washington Post reporter Jamal Khashoggi, in an interview with the author of an unauthorised biography.

Yet he added that working with the Saudis was a “once-in-a-lifetime opportunity” to reshape how the PGA Tour operates, an organisation he also accused of “obnoxious greed”.

The 51-year-old’s lengthy absence led to speculation that he had been suspended, something he refused to confirm or deny in a press conference at Centurion which came the day after the USGA said it would not prevent LIV Golf players from contesting the US Open.

That, of course, is the championship Mickelson needs to win to join Tiger Woods, Jack Nicklaus, Gary Player, Ben Hogan and Gene Sarazen in having claimed all four major titles, a feat which looked beyond him until last year’s victory in the US PGA Championship.

Mickelson’s triumph at Kiawah Island, just days away from his 51st birthday, made him the oldest winner of any men’s major in history and also negated the need for the special exemption into the following month’s US Open which he had accepted weeks earlier.

A tie for 62nd at Torrey Pines continued his recent run of poor results however, the left-hander failing to record a single top-25 finish in the US Open since he was runner-up for a record sixth time at Merion in 2013.

The chances of finally winning his national Open therefore look slim, Mickelson heading to Brookline with just three competitive rounds under his belt since February, although he made it clear he had not been banned or asked to stay away from the US PGA at Southern Hills.

“It was made clear to me through extensive conversations that I was able to play if I wanted to,” he said. “I wasn’t ready to play and compete. I hadn’t practiced. I had played a couple of rounds but I wasn’t sharp.

“And just like the Masters, I certainly enjoyed watching it. I missed being there, but I didn’t have a desire to be there.”

Asked how he thought fans might react to him winning the US Open now, Mickelson joked: “I don’t know how others will receive it, but I would be quite favourable with it.” 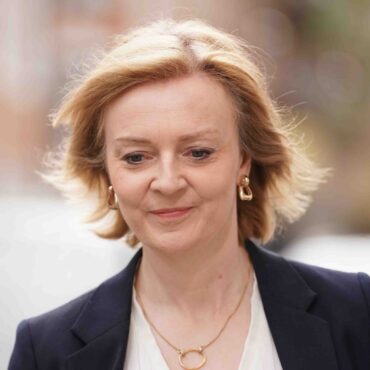 The Foreign Secretary will raise the case of two Britons sentenced to death for fighting Russian forces when she speaks with her Ukrainian counterpart on Friday. Aiden Aslin, 28, and Shaun Pinner, 48, were convicted of taking action towards violent seizure of power at a court in the self-proclaimed Donetsk People’s Republic. Liz Truss has called it a “sham judgement” and insisted it has “absolutely no legitimacy”. She will speak […]