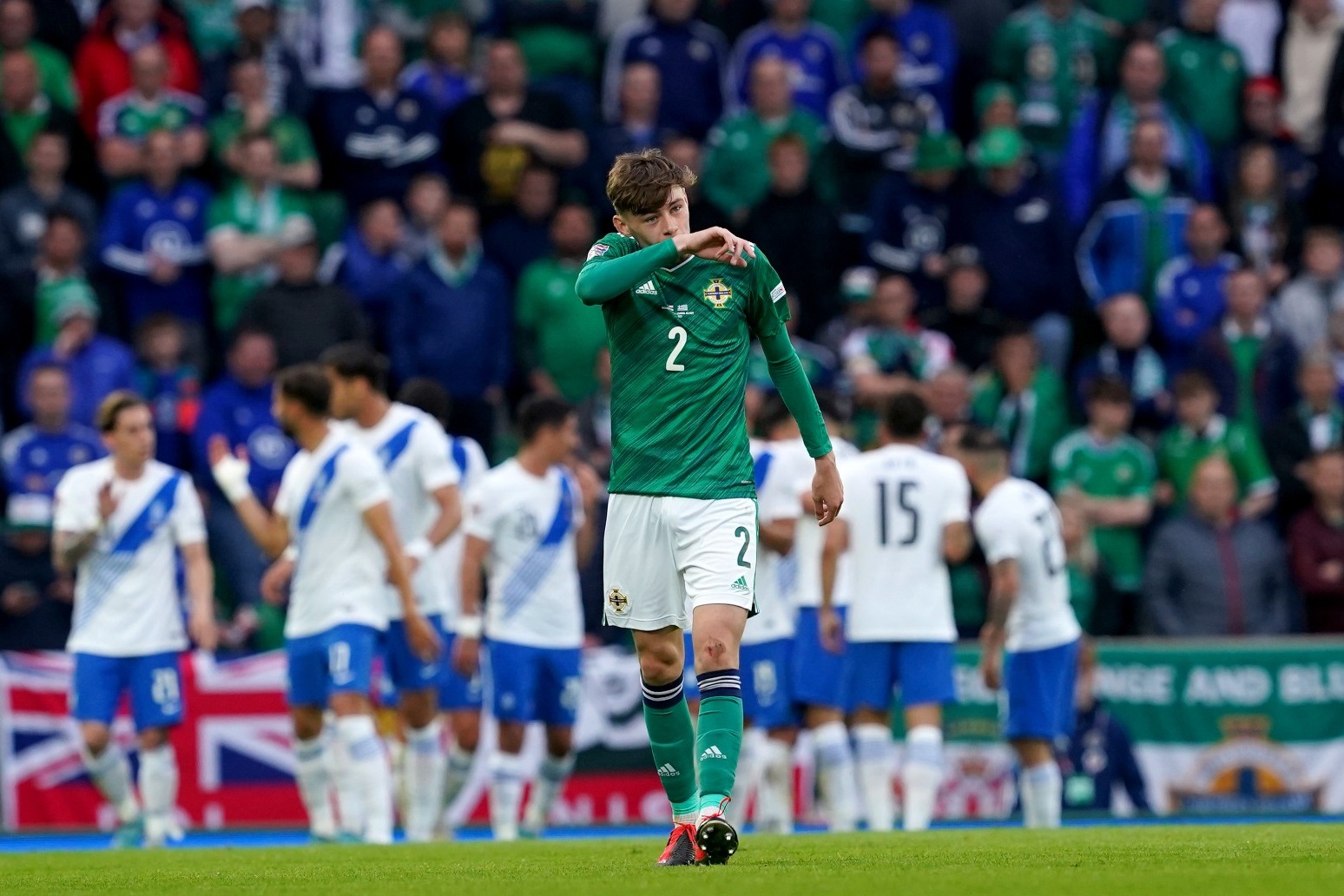 Conor Bradley has reflected on a “mad year” after taking major strides forward with Liverpool and Northern Ireland.

It is just over 12 months since Bradley, 18, made his international debut in a friendly against Malta despite never having played a senior game at club level, but since then he has earned another five caps and played Champions League football among five Liverpool appearances.

He got his second competitive start for Northern Ireland in last week’s 1-0 home defeat to Greece, when he was matched up against Liverpool team-mate Kostas Tsimikas, and though the result was disappointing, it was another significant night in his still young career.

“It’s been a mad year for me personally being called up to the senior team this time last year and then starting against Greece,” Bradley said.

“I just try and take all that in my stride and keep working hard and keep doing what I usually do and I’m thankful to Ian (Baraclough) for giving me my chance, my debut and a couple of starts and I’ll continue to keep my head down.

“I’m developing both as a person and as a footballer which is the main thing for me. I feel I have come on leaps and bounds over the last year and hopefully I can do something similar from now until next year.”

Within months of earning his first Northern Ireland cap, the boyhood Liverpool fan fulfilled a dream by playing in their Carabao Cup win away to Norwich.

He got his Anfield debut in the same competition when they beat Leicester on penalties after a 3-3 draw in December, having also come on as a late substitute in a Champions League win over AC Milan at the San Siro.

“It really was a dream come true when I stepped out on to the pitch and heard all the fans singing ‘You’ll Never Walk Alone’,” he said of playing at Anfield. “It was a thing of dreams.

“Coming on in Europe was also very special for my Champions League debut. That was pretty mad. It was a wonderful night and I was thankful to Jurgen for giving me the chance.”

“Everyone knows all about the manager. He helps you so much. He doesn’t make you feel nervous or anything. All he wants to do is help you and try and make you better.

“He talks about different things tactically and how to play in and out of possession and he really has helped me massively since I’ve been working with the first team.”

Bradley’s versatility has been a huge help to his progress so far. Where Northern Ireland have used him at right-back or wing-back, he has tended to move further forward for Liverpool, and he insisted he is happy to play anywhere he is asked.

As he gets to work both with Liverpool’s first team and the likes of Steven Davis and Jonny Evans with Northern Ireland, Bradley is trying to learn as many lessons he can from those who have played at the highest level.

“I have looked up to Steven and Jonny since I was a child and to be part of the same team as them is unbelievable. I keep trying to learn as much as I can and take little bits from them and take that into my game.” 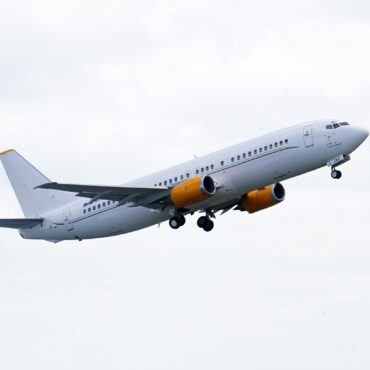 A strike by Italian aviation workers is causing more misery for UK travellers. Dozens of flights between the UK and Italy were cancelled on Wednesday, with easyJet, Ryanair and British Airways among the airlines affected. EasyJet axed 20 Gatwick flights, including departures to Bologna, Milan, Naples, Rome and Venice. The airline told passengers: “Although this is outside of our control, we would like to reassure customers that we are doing […]