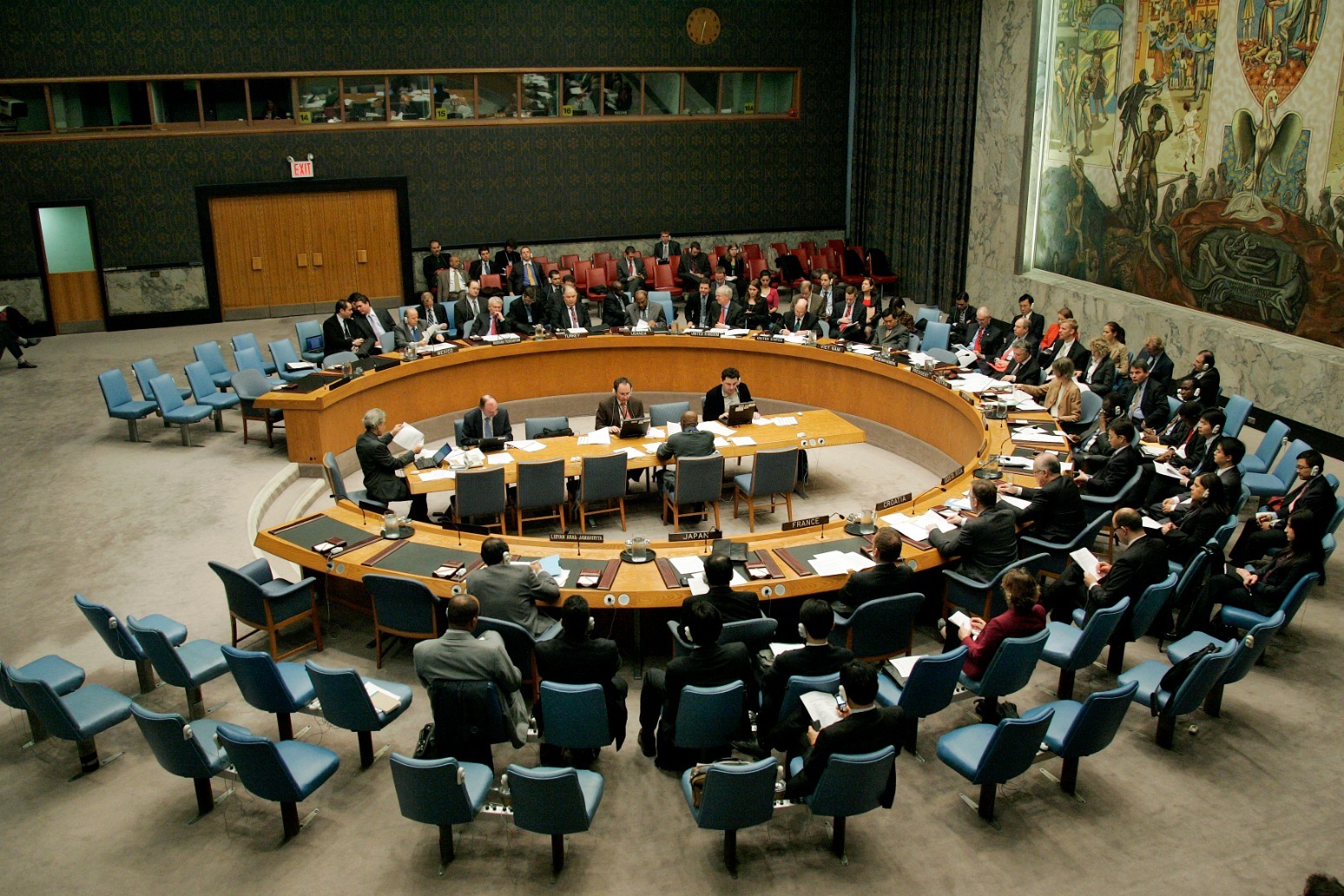 Moscow’s UN ambassador walked out of the Security Council after the EU accused Russia of using food supplies as “a stealth missile against developing countries” and blamed the Kremlin for the looming global food crisis.

European Council President Charles Miche addressed Russian Ambassador Vassily Nebenzia directly at the council meeting, saying he saw millions of tons of grain and wheat stuck in containers and ships at the Ukrainian port of Odessa a few weeks ago.

That was “because of Russian warships in the Black Sea,” and Moscow’s attacks on transport infrastructure and grain storage facilities, and its tanks, bombs and mines that are preventing Ukraine from planting and harvesting, he said.

He also accused Russian forces of stealing grain from areas it has occupied “while shifting the blame of others”, calling this “cowardly” and “propaganda, pure and simple”.

Mr Nebenzia walked out during the briefing, giving Russia’s seat to another diplomat.

The Security Council meeting was supposed to focus on sexual violence during the war in Ukraine but Russia’s invasion and the consequences, especially on global food shortages and rising prices, were also raised.

Mr Michel gave strong backing to efforts by UN Secretary-General Antonio Guterres to get a package agreement that would allow grain exports from Ukraine and ensure that Russian food and fertiliser have unrestricted access to global markets.

Ukraine and Russia together produce almost a third of the world’s wheat and barley and half of its sunflower oil, while Russia and its ally Belarus are the world’s number two and three producers of potash, a key ingredient of fertiliser.

Mr Guterres warned last month that global hunger levels “are at a new high”, with the number of people facing severe food insecurity doubling in just two years from 135 million before the Covid-19 pandemic to 276 million today. He said more than 500,000 people are living in famine conditions – an increase of more than 500% since 2016.

Ukraine’s UN Ambassador Sergiy Kyslytsya told the Security Council on Monday his country remains committed to finding solutions to prevent the global food crisis and is ready to create “the necessary conditions” to resume exports from the key southern port of Odesa.

“The question is how to make sure that Russia does not abuse the trade route to attack the city itself,” he said.

Mr Kyslytsya said the question has become more relevant since four Russian missiles hit a plant in the capital Kyiv on Sunday where freight cars that carry grain to Ukrainian ports were being repaired.

“It means all Putin’s fairy tales about his readiness to facilitate Ukrainian wheat export that he so eloquently tells his rare interlocutors remain too far removed from reality,” the Ukrainian ambassador said.

Nonetheless, “we continue our work with the UN and partners to ensure the functioning of the maritime rules for the expert for Ukrainian agricultural products”, Mr Kyslytsya added.

“As a first step,” he said, “Russia must withdraw its naval forces in the maritime waters around Ukraine and provide security guarantees against attacks in ports” and against commercial ships.” 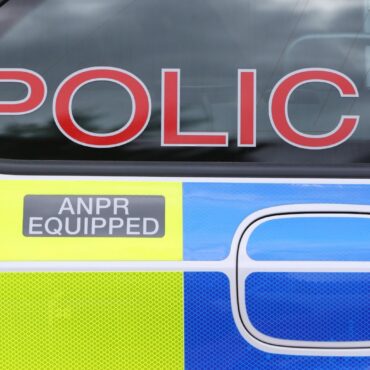 A surge in vehicle thefts in some parts of the UK had been linked by police to a shortage of car parts. Thieves across the country are stripping cars “in a matter of hours” so they can sell the parts for “high prices”, according to a senior officer. Superintendent Jim Munro of West Midlands Police advised motorists not to assume vehicles left in car parks for only a few minutes […]