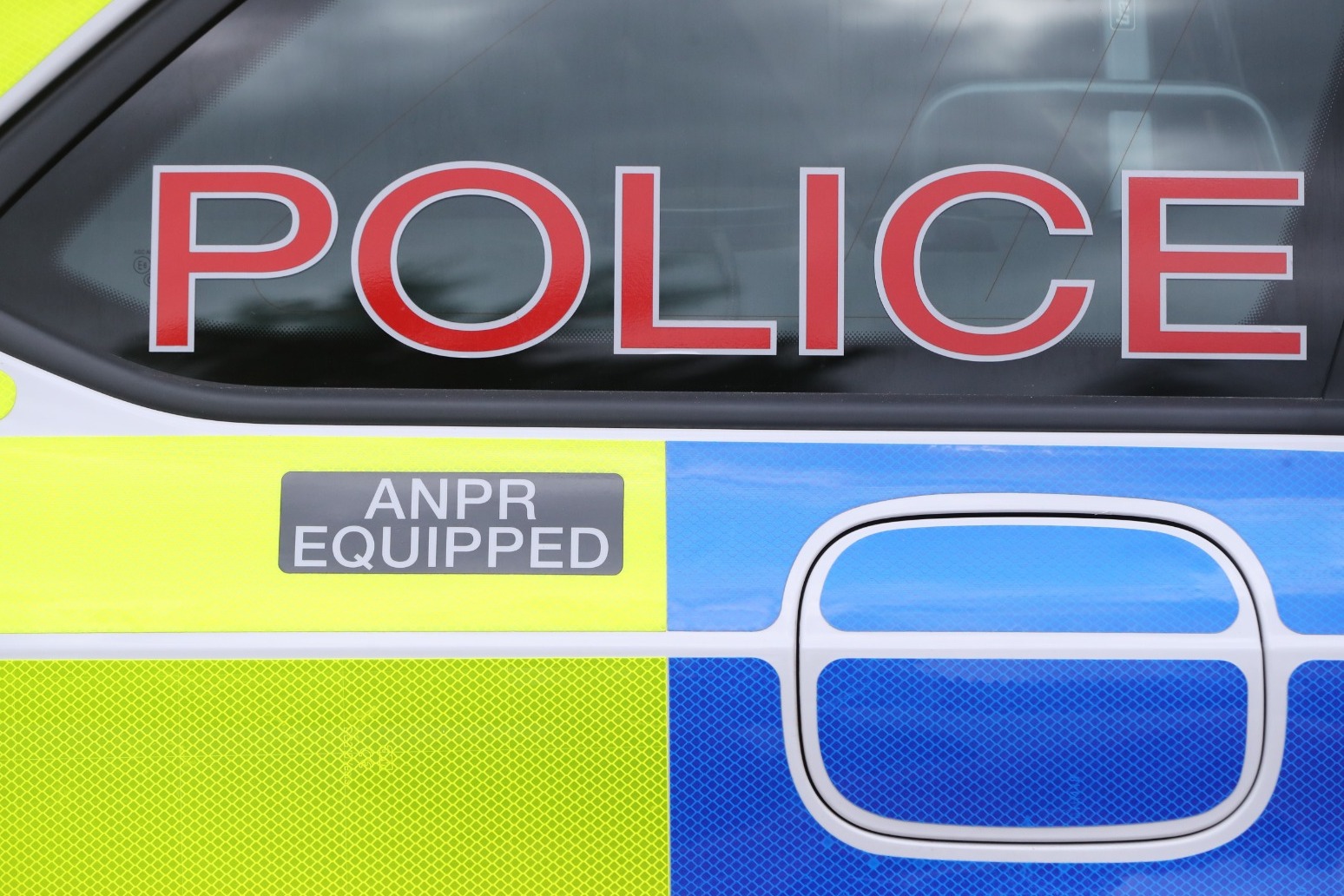 A surge in vehicle thefts in some parts of the UK had been linked by police to a shortage of car parts.

Thieves across the country are stripping cars “in a matter of hours” so they can sell the parts for “high prices”, according to a senior officer.

Superintendent Jim Munro of West Midlands Police advised motorists not to assume vehicles left in car parks for only a few minutes are safe.

Some 88,915 thefts of a vehicle during the 12 months to March 7 were recorded by the 34 police forces that provided full figures in response to Freedom of Information requests from the PA news agency.

That suggests an average of 244 vehicles are being stolen every day – one every six minutes.

Factory shutdowns around the world due to the coronavirus pandemic have sparked a shortage of semiconductor chips and other components in countries such as the UK.

Mr Munro said: “What we’ve seen over the pandemic is there are some issues around parts supply coming into the motor industry and delays with builds.

“What we’ve seen in the West Midlands is likewise what we’ve seen across the piece nationally – there is a desire for certain vehicle parts, and this is fuelling the theft of motor vehicle crimes.”

He said: “Vehicles are stolen, sometimes taken to nearby industrial units, people will work through the night in industrial areas, and sometimes these vehicles have been stripped in a matter of hours.

“The parts are then being sold on and the shells have been waiting for scrap.”

He added: “We’ve seen issues around microchips, but also particular vehicle parts that have been troublesome for people to get hold of.

“Some of those parts are being sold for quite high prices due to the demand.”

Mr Munro said there is a correlation between the most common car brands on the road and the models most targeted by thieves, as their parts have “a particular high value because of the amount of people that want those”.

Police are using a variety of tactics in an attempt to slow the tide of vehicle thefts.

More than 2,000 suspects have been arrested by West Midlands Police over the past 12 months as part of Operation Cantil, which has also seen 1,000 stolen cars recovered.

A number of chop shops – locations where stolen vehicles are dismantled – have been uncovered and put out of use.

Forces are also working with the automotive industry to predict what makes of cars will be vulnerable in the future and consider how their security devices can be improved.

Geo-fencing technology is also being used to send Instagram messages featuring car security advice to drivers when they visit dealerships.

Mr Munro urged motorists wanting to avoid becoming a victim to “focus on where they’re leaving their vehicles”.

He said many people wrongly assume their car will be safe when parked for a brief time at a location such as a retail park, believing that most thefts happen outside homes.

“Criminals are exploiting this,” he explained. “They’re using devices in order to block signals where people are trying to lock their cars with their fobs.

“When you’re locking your vehicle, make sure that vehicle is locked, that the signal is not being blocked, no matter how long you’re leaving the vehicle for.

“Whether it’s just to pop into the shop, make sure your car is always secure.” 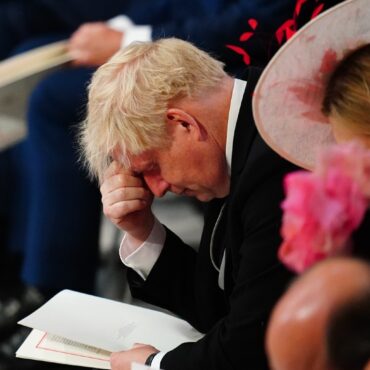 Boris Johnson is facing a vote of no confidence by Tory MPs amid anger across the party at the disclosures over lockdown parties in Downing Street. Sir Graham Brady, the chairman of the backbench 1922 Committee, confirmed in a statement that he has now received the 54 letters from Conservative MPs needed to trigger a vote. The vote – by secret ballot – will take place at Westminster on Monday […]