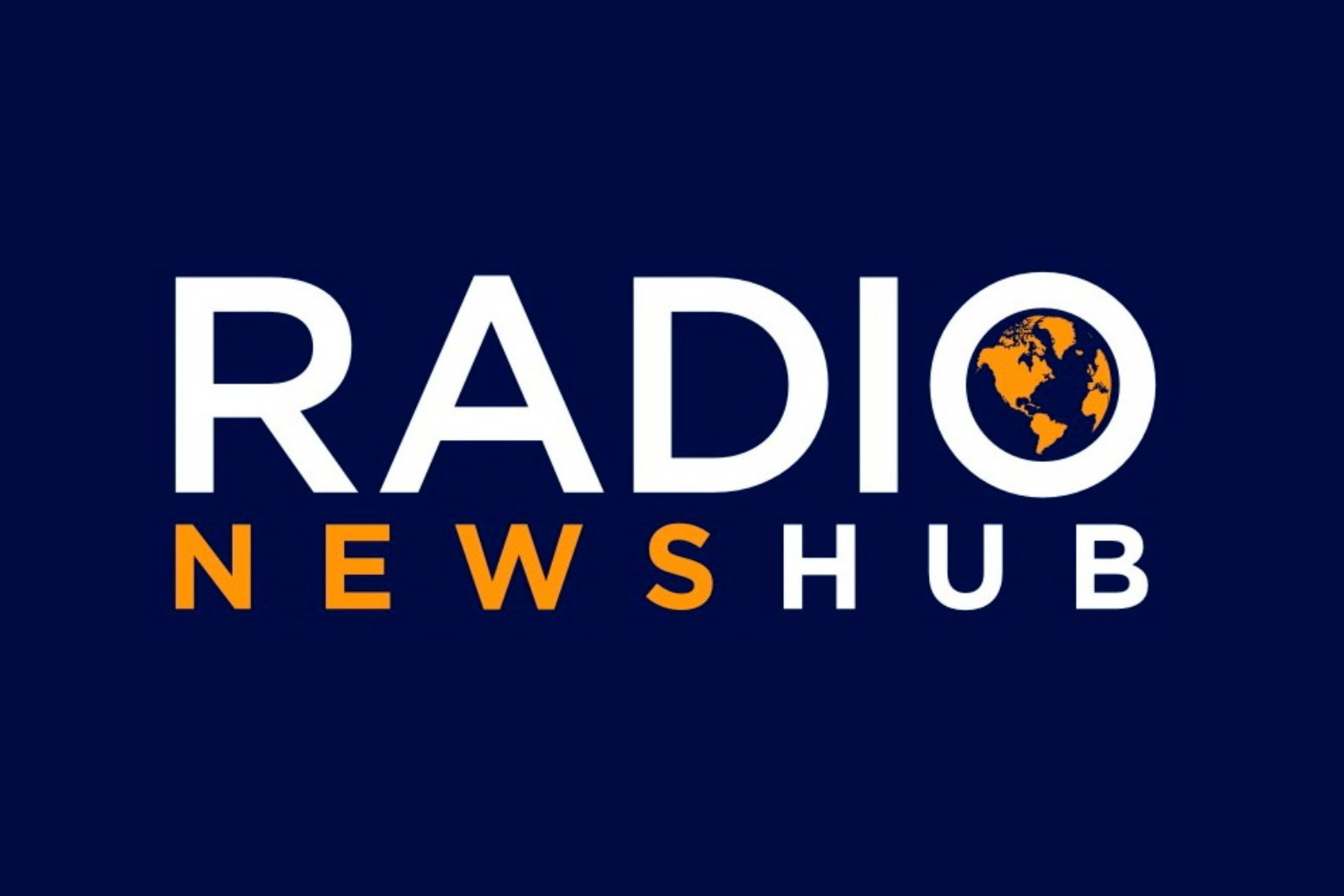 Israeli forces have shot and killed a Palestinian in the West Bank, officials said.

The Palestinian health ministry identified the man as Ayman Mheisen, 29.

The Israeli military said forces operating in the Dheisheh refugee camp in the West Bank city of Bethlehem were pelted with rocks and explosive devices.

The troops responded with live fire, according to the military.

Elsewhere, troops demolished the home of Palestinian militant Diaa Hamarsheh, who gunned down Israelis in an attack earlier this year.

A blast from the demolition in the West Bank village of Yaabed lit up the night sky early on Thursday. 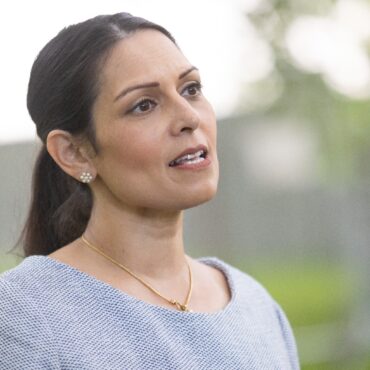