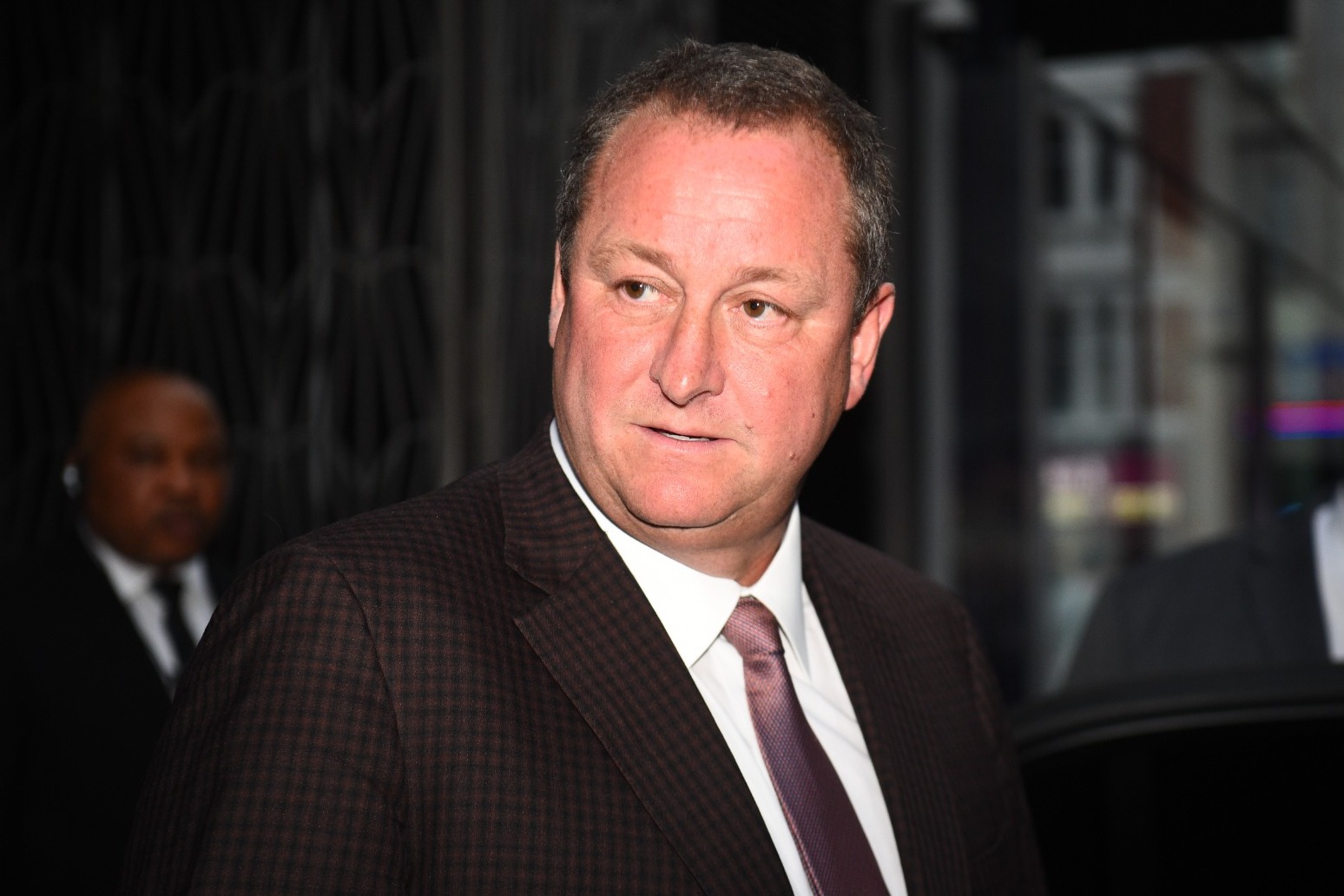 The deal comes after Missguided collapsed into administration on Monday after suppliers accused the business of millions of pounds worth of outstanding payments.

On Wednesday morning, Frasers Group, which also owns Sports Direct and House of Fraser, confirmed it has bought the intellectual property of the retailer and sister brand Mennace for around £20 million.

It confirmed that Missguided will continue to be operated by administrators for a transition period of around eight weeks.

Frasers said it then intends to continue to run Missguided as a “standalone” brand within its group.

Michael Murray, chief executive of Frasers Group, said: “We are delighted to secure a long-term future for Missguided, which will benefit from the strength and scale of Frasers Group’s platform and our operational excellence.

“Missguided’s digital-first approach to the latest trends in women’s fashion will bring additional expertise to the wider Frasers Group.” 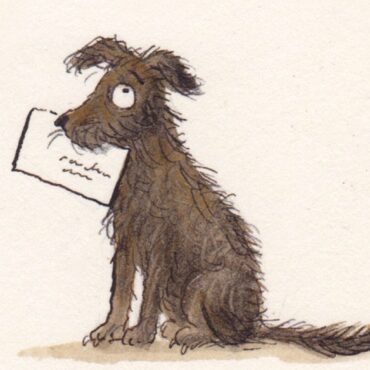 Dame Emma Thompson said her mind “ran amok with ideas” when she heard the real-life tale of the founder of the V&A Museum and his trusty hound, inspiring her to pen a heartwarming children’s Christmas book. The Oscar-winning actress said it is an “utter joy” to have teamed up with best-selling illustrator Axel Scheffler in creating Jim’s Spectacular Christmas. The story is based on the real-life dog belonging to Sir […]