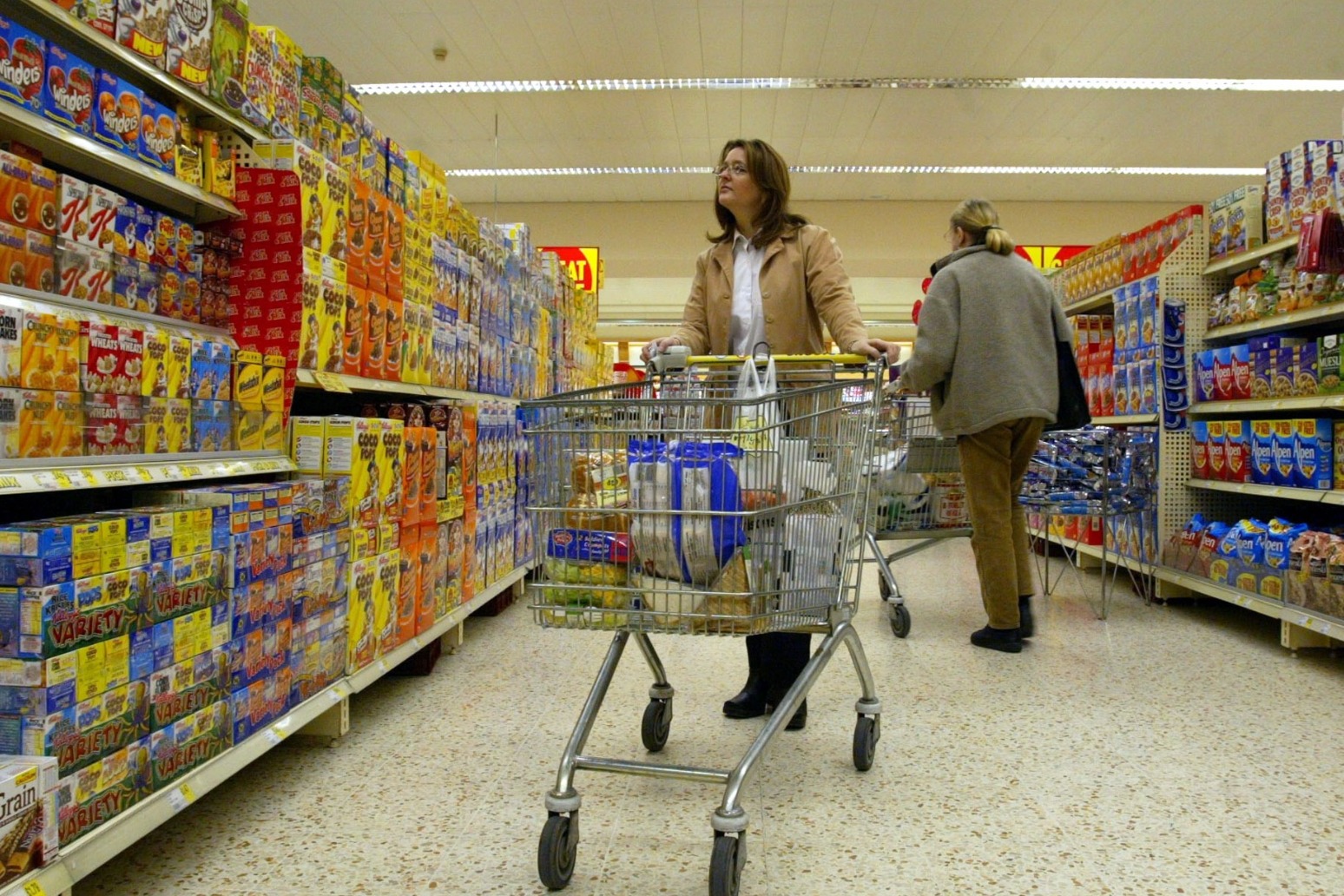 Nearly six in 10 (57%) households have had to make adjustments to cover the cost of essentials in the past month, according to Which?

Measures have included cutting back on essentials, borrowing from family and friends, taking out loans or credit cards, dipping into savings or overdrafts, or selling items.

This is a significant increase compared with the 38% who had to make adjustments in May 2021.

About two million households have missed a housing, bill, credit card or loan payment in the past month, Which? estimated.

It said households on lower incomes in its survey were more likely to have missed a payment.

Many people reported living their lives differently amid price rises.

In response to energy cost increases, a third (32%) said they have used less hot water and one in six (16%) reported eating fewer cooked meals.

More than one in 10 (11%) said they had skipped meals because of rising food prices, 8% had prioritised meals for other family members, and 3% had used a food bank.

The findings also indicated there has been a deterioration in consumer trust in energy firms. Some of this deterioration appears to be linked to direct debits.

Ofgem recently said that robust action will be taken if energy companies are found to have treated consumers unfairly when increasing direct debit payments.

With Ofgem predicting the energy price cap could rise to £2,800 in October, Which? said the UK Government’s decision to give a £400 grant to households as well as an additional one-off £650 payment to those on the lowest incomes will bring some relief to many people.

Separate one-off payments of £300 will also be made to pensioner households and £150 to individuals receiving disability benefits.

Which? said the success of these measures will be judged on whether financial help is getting to and continues to help the most vulnerable.

Rocio Concha, Which? director of policy and advocacy, said: “The latest Government support package to help with rising energy bills will bring relief to many people.

“However, the Government needs to make sure the right level of support is available for the most vulnerable through the cost-of-living crisis.”

An Ofgem spokesman said: “As Which? has highlighted, this is an extremely difficult time for consumers, and now is the time for suppliers to raise their game and support customers.

“As energy regulator, we will not allow suppliers to use the gas crisis as an excuse to treat customers poorly and we will not hesitate to take action and deal robustly with those who fall short of expected standards.

“We recently alerted suppliers to our series of market compliance reviews to ensure, amongst other things, that they are handling direct debits fairly, and that they are held to higher standards for performance on customer service and protecting vulnerable customers. We’ll take firm action where we find issues.” 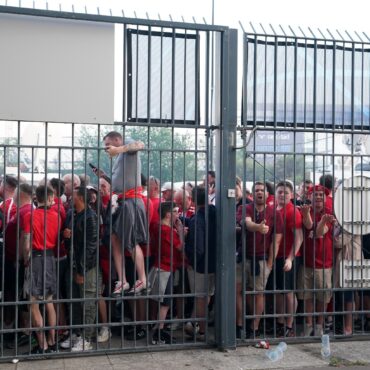 The chaotic scenes which marred Saturday’s Champions League final at the Stade de France will come under the spotlight at a meeting in Paris on Monday. Representatives from local authorities, police and final organisers are to meet in the French capital from 1000BST, the PA news agency understands, to review events outside the stadium during which Liverpool fans queueing for admission were tear-gassed. The move comes amid concerted calls for […]