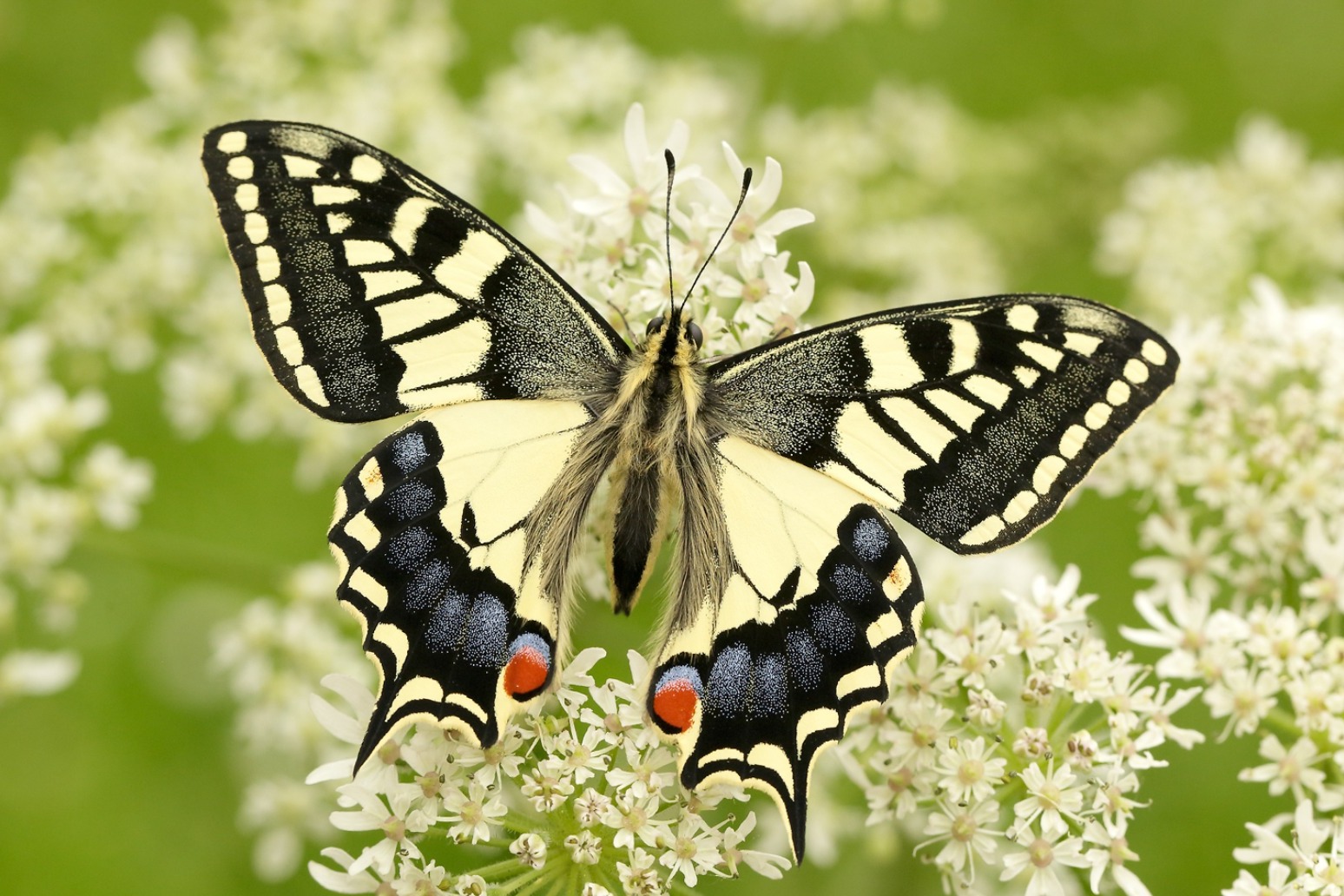 More than two-fifths of British butterflies are threatened with extinction, with experts warning that action is needed to prevent species being lost.

The latest Red List for British butterflies shows a worsening picture for many species as climate change and nitrogen pollution pile on the pressure for insects already struggling with changes to landscapes, they said.

Wildlife charity Butterfly Conservation said there was better news for some of Britain’s most at-risk species such as the large blue and high brown fritillary, which are no longer critically endangered as a result of concentrated conservation work.

But half of British butterflies are on the Red List for Great Britain, classed as either threatened or near threatened.

Four species of the 62 assessed are already regionally extinct, and 24 of the remaining 58 – or 41% – are threatened with extinction, classed as either endangered or vulnerable to being lost from Britain.

A further five species are classed as near threatened, according to the Red List.

Scientists from Butterfly Conservation used data gathered by volunteers through recording schemes to assess all the butterflies that have bred regularly in Britain against extinction criteria set out by the International Union for Conservation of Nature (IUCN).

The situation has deteriorated since the last Red List assessment in 2011, with five more species threatened with extinction – a 26% increase – including some which are widespread or common in the countryside.

These include the wall butterfly, which is still a widespread species and is expanding its range northwards but has disappeared from swathes of England, and the Scotch argus which has seen decreases in Scotland.

The extinction risk is increasing for more species than it is decreasing.

The large heath and the grayling have moved from vulnerable to the more at-risk category of endangered, and seven species have moved from near-threatened to threatened, including swallowtails and Adonis blues.

Head of science for Butterfly Conservation, Dr Richard Fox, said: “Shockingly, half of Britain’s remaining butterfly species are listed as threatened or near threatened on the new Red List.

“Even prior to this new assessment, British butterflies were among the most threatened in Europe, and now the number of threatened species in Britain has increased by five, an increase of more than one quarter.

“While some species have become less threatened, and a few have even dropped off the Red List, the overall increase clearly demonstrates that the deterioration of the status of British butterflies continues apace.”

Species have been hit by the loss of habitat or changes in how land is used, such as the lack of coppicing in woodlands that used to create glades that benefitted woodland butterflies as well as plants and other wildlife.

Nitrogen pollution from farming and fossil fuel burning is adding extra nutrients to landscapes such as chalk grassland, heath and moorland and affecting the plants that butterflies rely on for food, while climate change is an increasing risk.

It is “probably no coincidence” that all four butterflies with northerly distributions that are adapted to cooler or damper climates are now listed as threatened or near threatened, Dr Fox said.

Threatened species in specific landscapes need habitat management that creates the right conditions for them to thrive, and those measures will need to evolve in the face of climate change and other threats, he added.

“We can help hugely by having more resources at all sorts of levels of habitat management, though agri-environmental schemes, habitat creation and rewilding.

“We should also be trying to tackle the global drivers, climate change and nitrogen pollution.”

The updated Red List has better news for the large blue, which became extinct in Great Britain in 1979 but has been brought back through an intensive reintroduction programme and has moved from critically endangered to near threatened.

The high brown fritillary, which has also been the focus of conservation efforts, has moved from critically endangered to endangered, while the Duke of Burgundy and pearl-bordered fritillary have also seen their situation improve following targeted work.

Dr Fox said: “Where we are able to target conservation work, we have managed to bring species back from the brink, but with the extinction risk increasing for more species than are decreasing, more must be done to protect our butterflies from the effects of changing land management and climate change.

“Without action it is likely that species will be lost from Britain’s landscapes for good, but Butterfly Conservation is taking bold steps to improve key landscapes for butterflies and reduce the extinction risk of many threatened species.”

The new Red List of British butterflies is published in the journal Insect Conservation and Diversity. 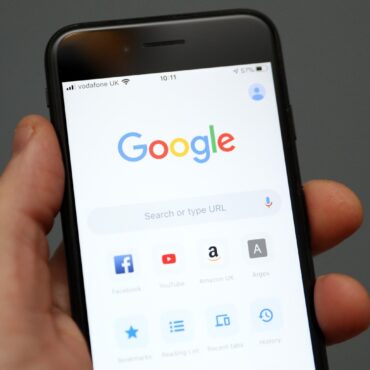 Google Street View’s “time travel” feature is being added to smartphones for the first time, allowing users to look back at historical photos of locations on their mobile for the first time. Street View is the tech giant’s 360-degree photo-based map of the world with images captured from cameras mounted onto vehicles and even backpacks and can be found within Google Maps Currently, only users on the desktop version of […]