44 of landlords have supported tenants financially in past year 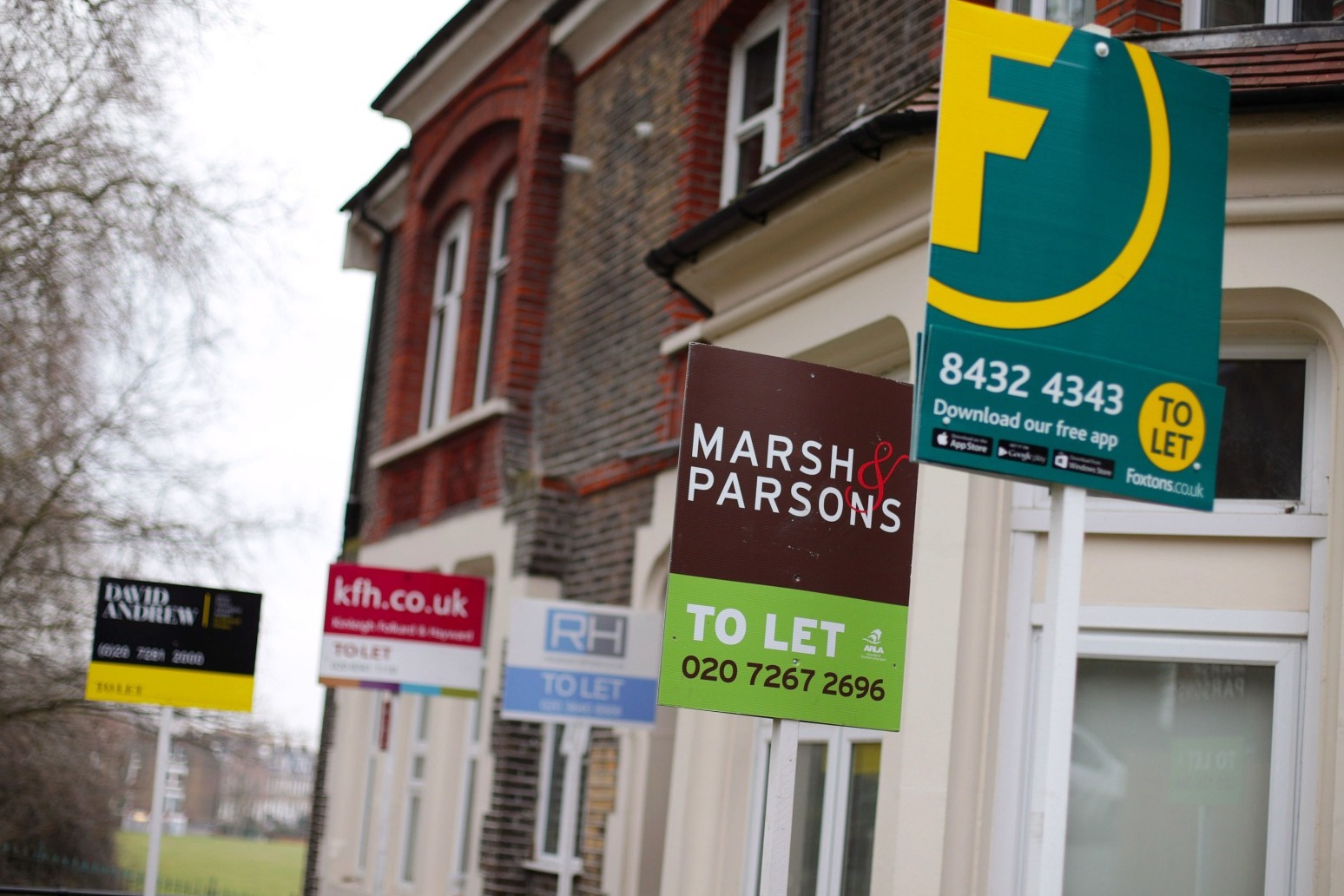 More than two in five (44%) landlords say they have supported tenants financially in the past year, such as by reducing or pausing rent, a survey has found.

Nearly three-quarters (74%) of landlords said they feel a responsibility to help their tenants during times of financial hardship, according to the research from The Landlord Works, which helps landlords to manage their property portfolios.

Nearly half (45%) of landlords said any rent reduction would harm them financially.

Around four in 10 (38%) said they intend to keep rents the same for the next year despite the financial challenges, but more than half (55%) said they will need to increase rents over the next 12 months.

One in four (25%) landlords plan to increase rents on all their properties.

Landlords using their rental properties to offset their mortgage costs are particularly likely to be planning to raise rents, with nearly two-thirds (63%) planning an increase.

More than half (57%) of landlords are concerned about whether their tenants can maintain their rental payments, with more than one in 10 (13%) saying they are very concerned, the survey of more than 700 landlords across the UK found.

Paul Wootton, director of The Landlord Works, which is partner brand to The Mortgage Works, Nationwide Building Society’s buy-to-let lender, said: “Landlords are facing a real dilemma at the moment in dealing with the continued rising cost of living.

“On the one hand, there is a need to ensure they can cover the increasing costs associated with their properties and ensure they are following the market. However, as our research demonstrates, they are also acutely aware of the financial challenges facing their tenants.

“It’s great to see such a high proportion of landlords feel a sense of responsibility towards supporting these tenants during these challenging times.

“And in a lot of cases, this sentiment has been met by financial support for their tenants over the last 12 months.

“While we will see rents rise over the coming months in many cases, we can also expect landlords to offer continued support at what is a tough time for many.” 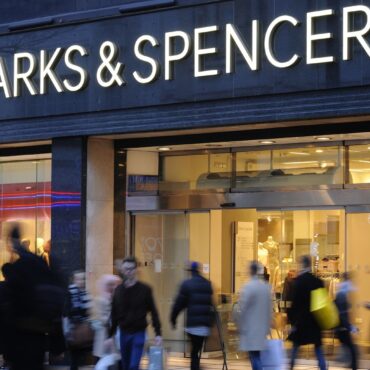 Marks & Spencer said it is leaving its Russian franchise business as it also warned that its sales growth will slow due to the cost-of-living crisis. The retail giant’s Russian arm, which is run by Turkish franchisees, operates 48 shops and 1,200 employees. In March, the company stopped shipments to the stores but has now said it will “fully exit our Russian franchise” and face a £31 million cost hit […]