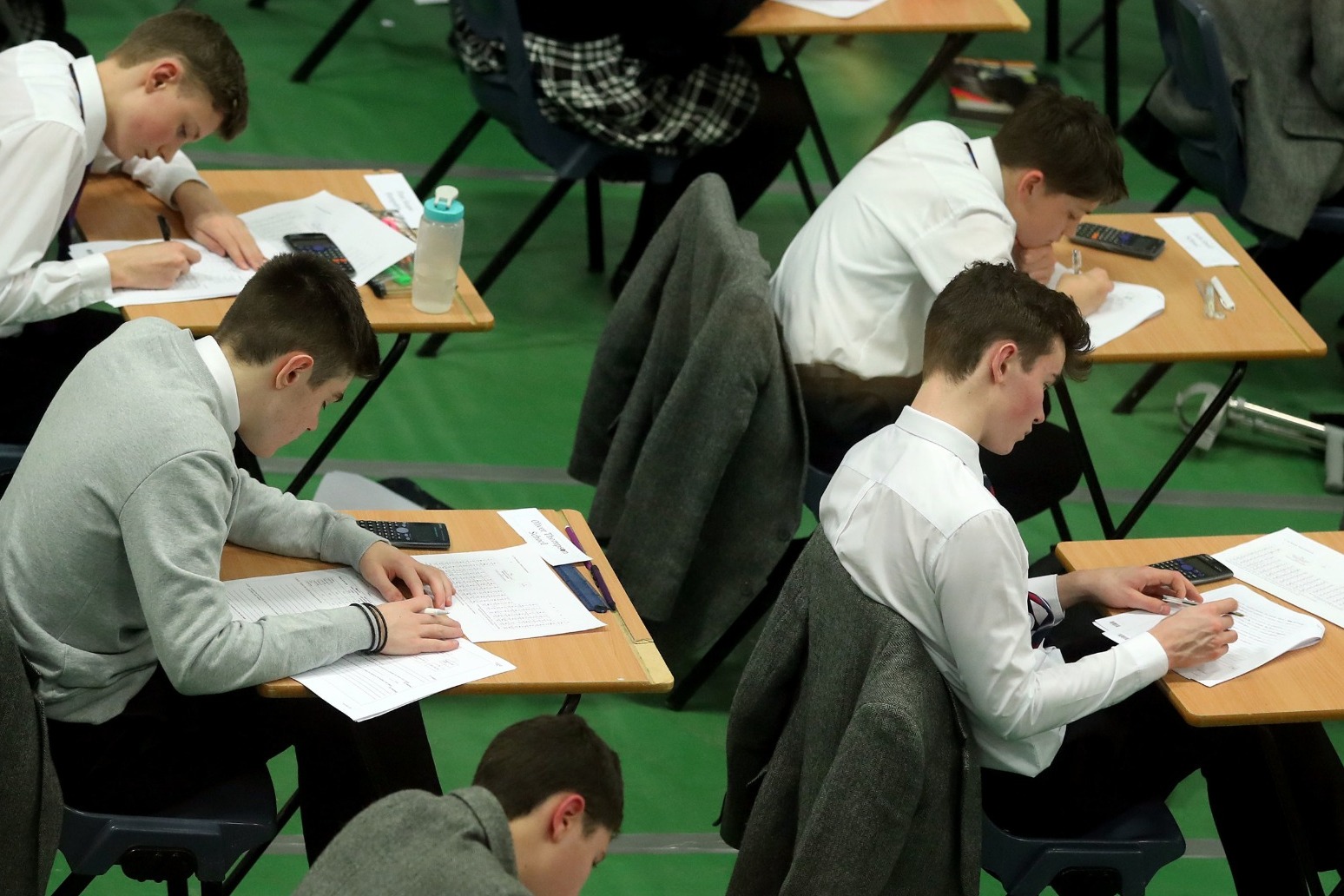 An investigation has been launched into a mother’s claims that her 14-year-old autistic daughter was strip-searched by Metropolitan Police officers.

The force confirmed the woman had made a complaint after the BBC reported that the teenager was left traumatised and tried to kill herself.

The mixed-race girl, whom the broadcaster referred to as “Olivia”, was said to have been out with friends when they argued with two boys who phoned police alleging that the group had attempted to rob them at knifepoint.

The report comes after a backlash over revelations that a 15-year-old girl, known as Child Q, was strip-searched by female Metropolitan Police officers in 2020 in the knowledge that she was menstruating after she was wrongly suspected of carrying cannabis at her east London school.

Olivia’s mother, whom the BBC referred to as “Lisa”, told BBC Radio 4’s File On 4 programme that officers searched Olivia and her friends at the scene and the group were arrested in December 2020.

Lisa said she told the officers on the phone that her daughter had autism and learning difficulties, and had been self-harming.

Olivia was held in custody for more than 20 hours before being found to be in possession of a sharpened stick, which her mother said was for the purpose of self-harming.

The discovery, Lisa said, prompted six officers to forcibly strip Olivia and carry out an intimate search in the presence of male police.

The youngster was then handcuffed and strip-searched, Lisa said.

“Olivia was actually on her period at the time too. And they cut off her underwear in front of these grown male officers,” the mother said.

“She was absolutely distraught.”

Lisa told the broadcaster the experience had a devastating impact on her daughter’s mental health.

“She spent a lot of time in her room and she continued to self-harm in secret. And then, a few weeks later, she attempted suicide,” she added.

Olivia later appeared in court accused of possession of a bladed weapon and was found not guilty, the BBC reported.

Her family are bringing a civil case against the Met and are being represented by lawyer Gail Hadfield Granger, who has been contacted for comment.

A spokesman for the Metropolitan Police said: “We have received a complaint from the girl’s mother, which is currently under investigation.

“We have also received notification of a potential civil claim and therefore are unable to comment further at this stage.”

“(The) worst-case scenario would be that we stop strip-searching in its entirety and a young child dies in custody because they are in possession of a knife or drugs that they use to harm themselves,” he said. 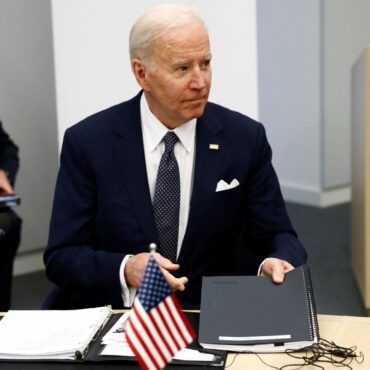 President Joe Biden has told fellow Indo-Pacific leaders assembled for a four-country summit that they are navigating “a dark hour in our shared history” due to Russia’s war on Ukraine and urged the group to make a greater effort to stop Vladimir Putin’s aggression. “This is more than just a European issue. It’s a global issue,” Mr Biden said as the “Quad” summit with Japan, Australia and India got under […]