Rich List 2022 Who are the wealthiest people in the UK 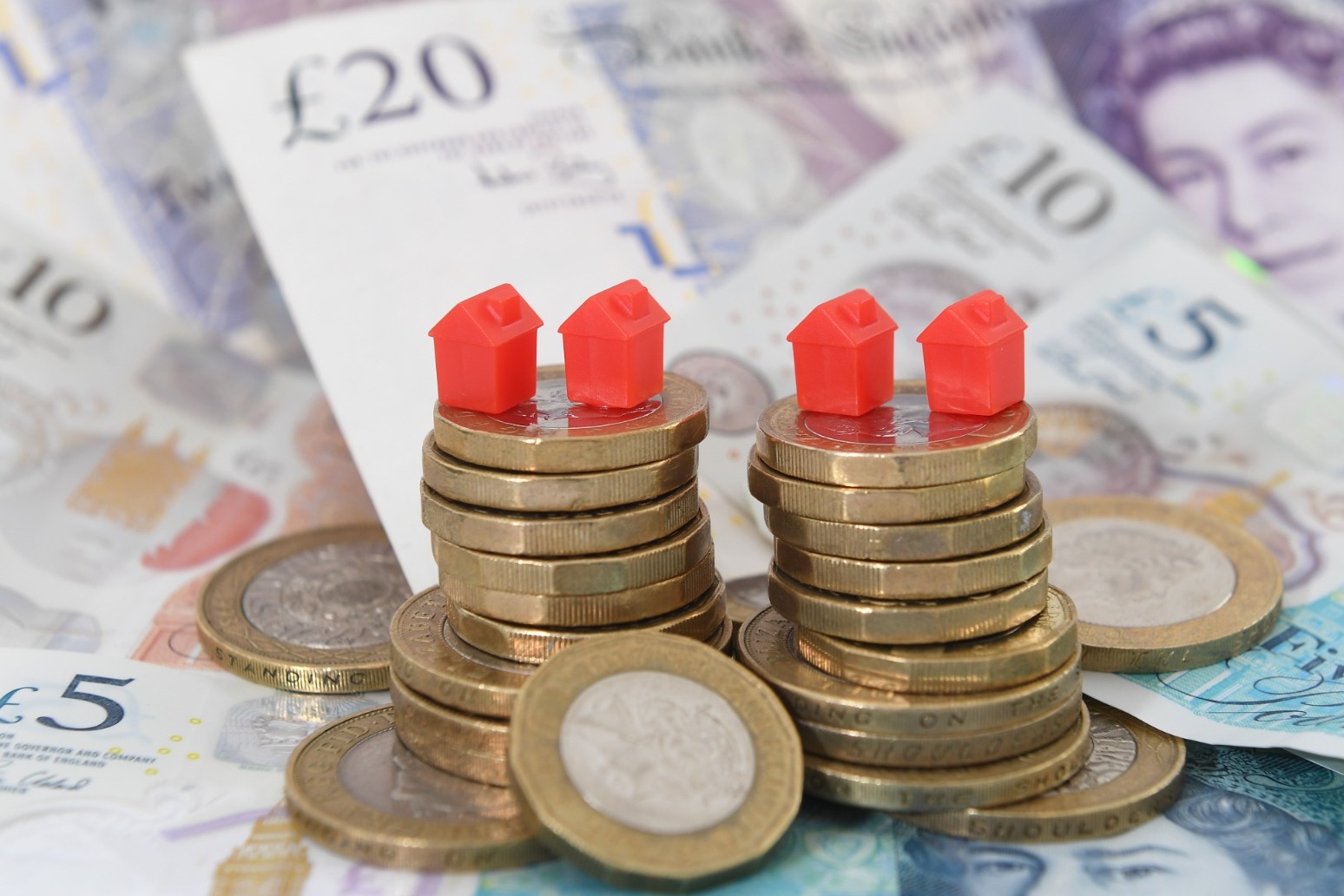 The 2022 Sunday Times Rich List has revealed that billionaire brothers Sri and Gopi Hinduja are the wealthiest people in the UK.

The annual list showed that the pair, who run the Mumbai-based conglomerate Hinduja Group, saw their fortune jump by more than £11 billion.

There were a record 177 billionaires in the UK, according to the figures.

However, Roman Abramovich slipped out of the top 20 and fellow Russians Alisher Usmanov and Mikhail Fridman dropped down the list after the value of their assets was hammered by financial measures in response to Russia’s invasion of Ukraine.

These are the 20 richest people in the UK according to the Rich List:

The Duke of Westminster and the Grosvenor family – £9.73 billion 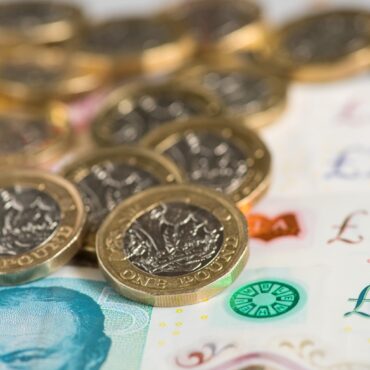 Four out of five employers have been impacted by the increase in national insurance contributions, a new study suggests. A survey of more than 1,100 employers by the British Chambers of Commerce (BCC) found the rise in employer contributions to national insurance (NI) from 13.8% to 15.05% had increased staffing costs for many, forced some to put up their prices, and meant others would be limiting their investment. The BCC […]