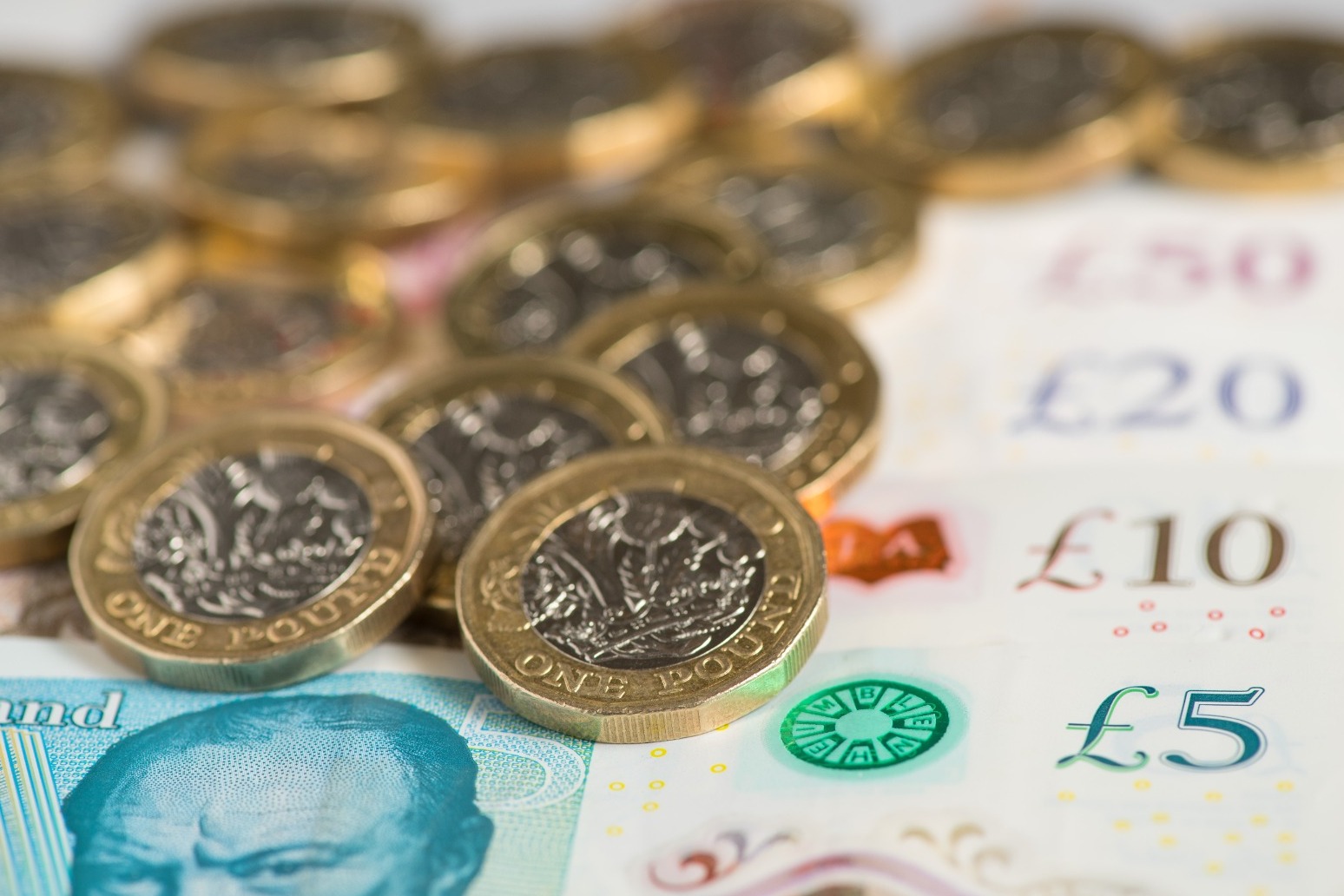 Four out of five employers have been impacted by the increase in national insurance contributions, a new study suggests.

A survey of more than 1,100 employers by the British Chambers of Commerce (BCC) found the rise in employer contributions to national insurance (NI) from 13.8% to 15.05% had increased staffing costs for many, forced some to put up their prices, and meant others would be limiting their investment.

The BCC is calling for the rise to be reversed for at least a year, as firms battle surging costs.

Hannah Essex, co-executive director of the BCC, said: “Businesses are telling us that the rise in national insurance contributions has been a body blow as they try to get back on their feet.

“When firms are already facing a toxic mix of surging inflation, rising energy costs and supply chain disruption, this increase is very hard to swallow.

“The tight labour market is already pushing up staff costs and the NI rise has only served to exacerbate that pressure, without having a positive impact on recruitment.

“With firms’ profits also taking a further hit, after two years of the pandemic, it is no surprise that their investment intentions are also weakening.

“But it is not too late to change tack and push the increase back until firms are in a better place to take on the extra burden.

“The costs crises facing firms and people in the street are two sides of the same coin. If we can ease the pressure on businesses, then they can keep a lid on the price rises.”

Jonathan Reynolds, shadow business secretary, said: “The Government need to act and bring forward an emergency budget. Every day they delay is another day they are hurting British businesses.

“The Conservatives’ £9 billion tax hike on employers is hurting investment and is a tax on jobs at the worst possible time.”

A HM Treasury spokesperson said: “We’re taking decisive action to tackle the NHS backlog and fix the social care crisis – something governments have ducked for decades. The smallest 41% of firms are not affected at all by the Health and Social Care Levy, and the next 40% seeing wage bills rise by less than 1%.

“We provided businesses with an unprecedented package of support that saved millions of jobs throughout the pandemic – and have since gone further, cutting taxes for hundreds of thousands of firms through an increase to the Employment Allowance, slashing fuel duty and halving business rates for eligible high street firms.

“We continue to support businesses with tax incentives like the Annual Investment Allowance and the super-deduction, the biggest business tax cut in modern British history as well as investing in skills, innovation and infrastructure to boost growth for the long-term.” 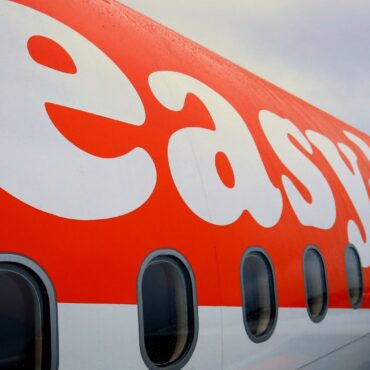 Airline easyJet hopes to be back to carrying nearly as many customers at the end of this financial year as it did before the pandemic. The budget flight provider also revealed on Thursday that it had reduced losses over the six months to the end of March. It said that pre-tax loss hit £557 million over the half-year period, down from £645 million a year earlier. “EasyJet has reduced its […]