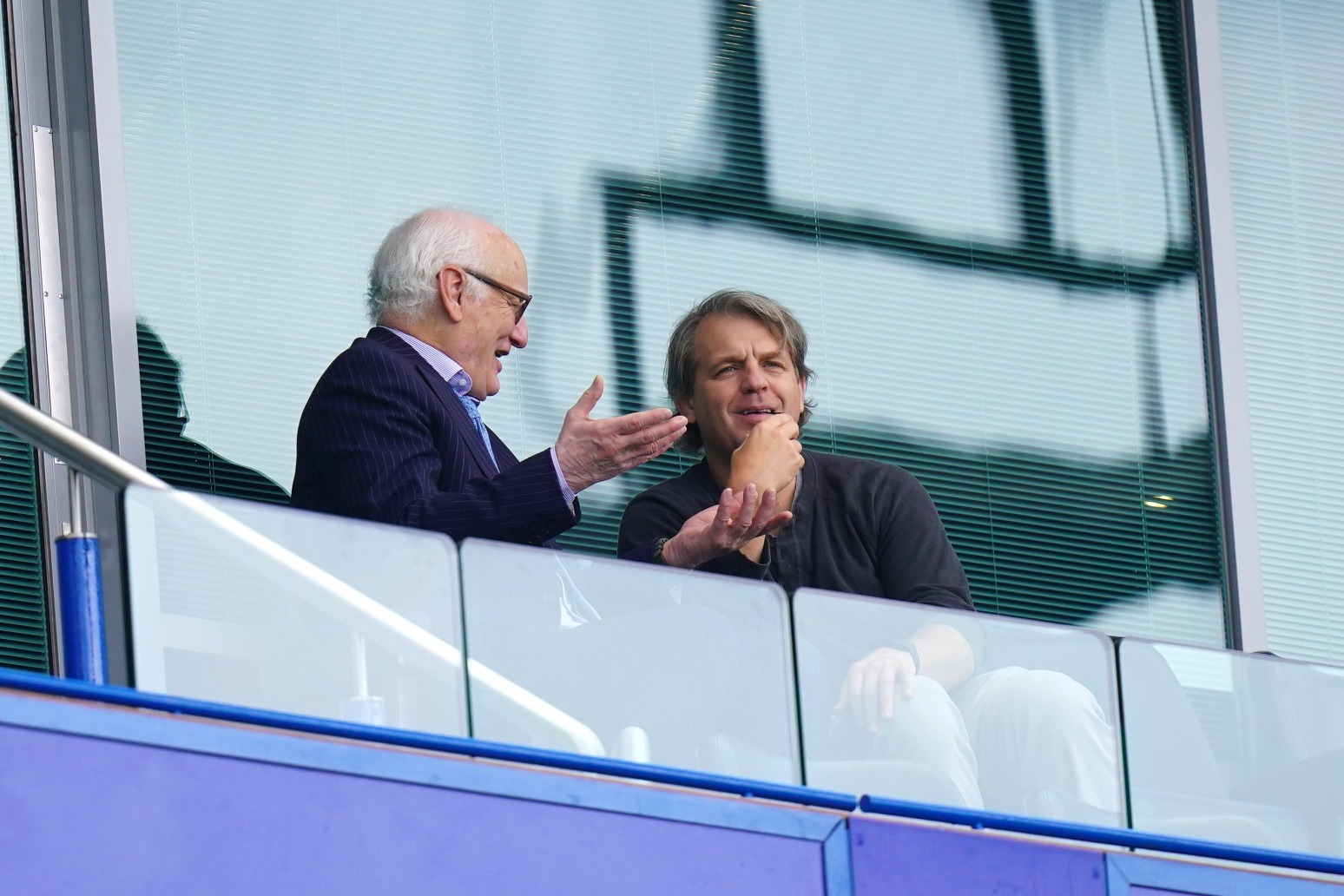 Lawyers for Abramovich and the Government are understood to have found common ground on how to handle the Stamford Bridge club’s £1.5billion debt to the Chelsea owner.

Abramovich has wanted to write off that debt since putting Chelsea up for sale on March 2, but Downing Street sanctions blocked that process amid frozen accounts.

Government chiefs are understood to have raised repeated concerns that Abramovich would renege on his pledge to waive those loans, despite detailed assurances and planning from the Chelsea owner.

The Russian-Israeli billionaire and his lawyers are now understood to be confident, however, that their latest proposals will prove acceptable to Downing Street.

Los Angeles Dodgers co-owner Todd Boehly struck a purchase agreement to buy Chelsea for £4.25bn in the early hours of May 7, having won the ultra-competitive and uniquely public race.

The Premier League must give the final sign-off on Boehly’s consortium through owners and directors tests, before the Government issues a new licence to allow the sale to complete.

Government approval for the sale should also give the green light for Abramovich’s plan for the sale’s proceeds to be donated to a new charitable foundation.

Former UNICEF UK executive director Mike Penrose has been tasked to set up the foundation to provide humanitarian aid, starting with victims of the war in Ukraine.

Penrose insisted the foundation could “change the face of humanitarian aid”, with some £2.5bn expected to be donated to the independent charitable body.

Abramovich officially put Chelsea up for sale in the wake of Russia’s invasion of Ukraine.

The 55-year-old was then sanctioned by the UK Government on March 10, with Downing Street claiming to have proven his links to Vladimir Putin.

Chelsea’s temporary Government licence expires on May 31, with the date acting as a hard deadline for the sale.

The expected resolution between Abramovich and the Government should now mean that deadline remains on course to be met.

Eldridge Industries co-founder Boehly will become controlling owner of Chelsea once his takeover is complete.

Clearlake Capital will take the majority shareholding in the new Chelsea structure, with the California investment firm’s co-founder Behdad Eghbali due to work closely with Boehly on big financial decisions at the Blues. 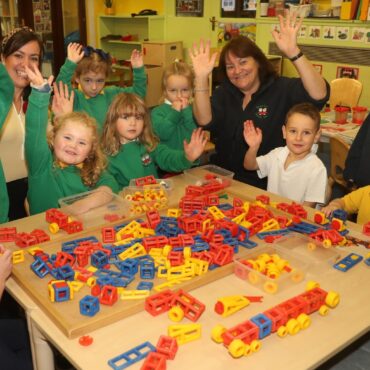 Fewer early years pupils have reached expected development standards because of the pandemic’s disruption to their education, a new report has found. The study of reception year children aged four to five was focused on a cohort who were all aged three or four during the first lockdown from March 2020, while in the second and third lockdowns they were in their reception year. It found that parents and schools […]