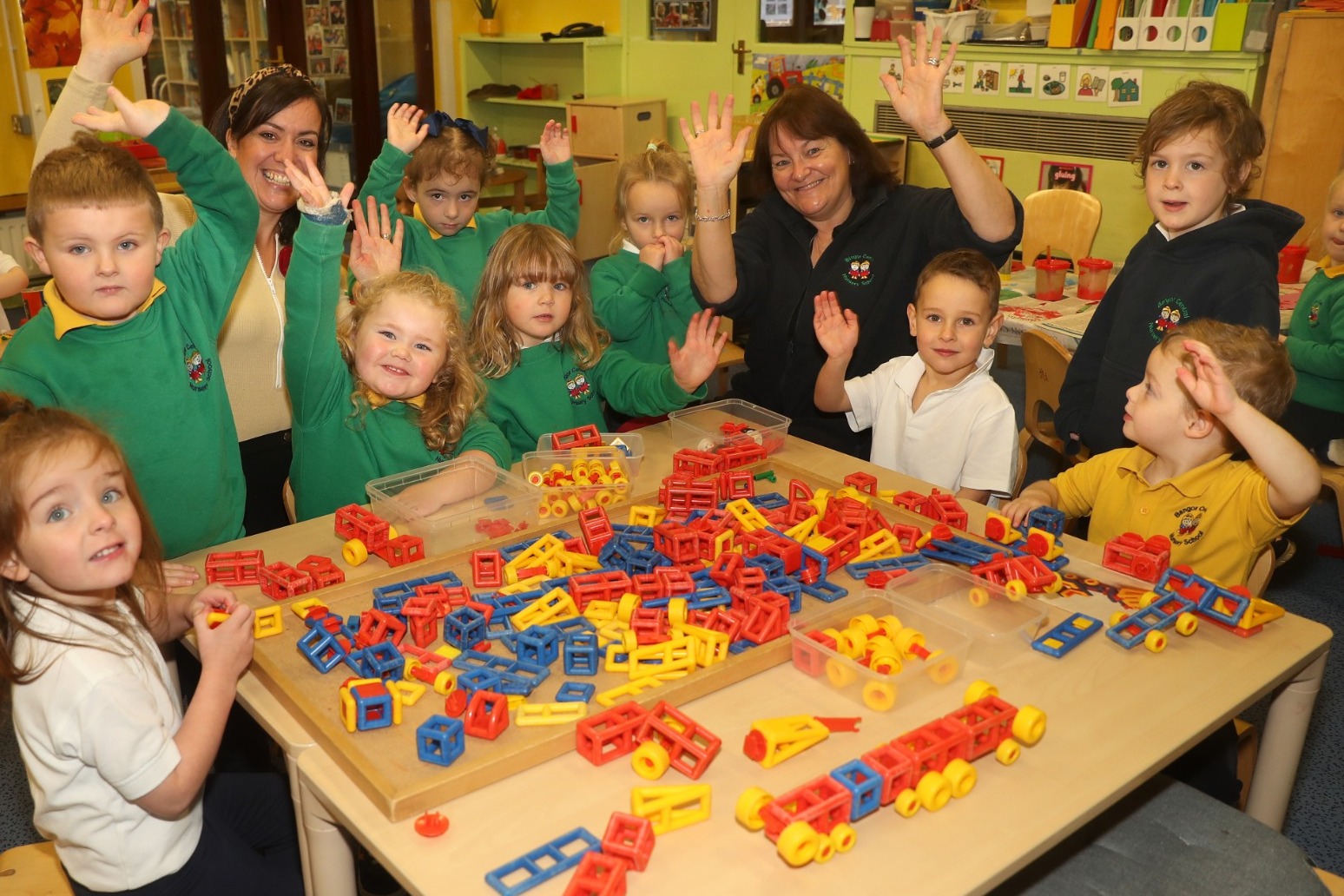 Fewer early years pupils have reached expected development standards because of the pandemic’s disruption to their education, a new report has found.

The study of reception year children aged four to five was focused on a cohort who were all aged three or four during the first lockdown from March 2020, while in the second and third lockdowns they were in their reception year.

It found that parents and schools felt that children had been disadvantaged in their social and emotional wellbeing, language and numeracy skills when entering reception classes in 2020 because of their experiences in the pandemic.

Four and five year olds were less likely to meet expected levels of development in 2021 than before the pandemic, and the proportion of children in the sample reaching expected levels in all areas was 59% in 2021 compared with 72% for the 2019 cohort.

The difference is equivalent to an average of three more children in every classroom not reaching the expected levels by the end of the school year.

In a survey of schools supporting the findings, it was found that when this cohort of children started school in 2020, over three-quarters (76%) said that they needed more support than those starting school before the pandemic, although this had fallen to just over half (56%) by the end of the school year.

The report found that all pupils’ learning had been negatively affected by the pandemic, but that the attainment gap between socially disadvantaged pupils and their peers had widened across all age groups.

And it found evidence that younger year groups in primary schools had been the worst affected by the pandemic.

The study, commissioned by the Education Endowment Foundation (EEF) and conducted by a team from University of York, National Institute of Economic and Social Research (NIESR) and the Education Policy Institute (EPI), was based on 94 schools and 1105 families, using Early Years Foundation Stage Profile data for 3,253 children overall.

Becky Francis, chief executive of the EEF, said: “The early years are such a crucial time for children’s development, both in terms of their attainment outcomes and their social and emotional wellbeing.

“So it is particularly concerning that fewer children reached the expected levels of development by the end of reception class.”

Ruth Coleman, headteacher at Highfield Nursery School in Ipswich, said: “When children returned to our nursery after the pandemic, many struggled with vital aspects of early years development, such as personal touch, or coping in bigger groups of children.

“We saw more children who had separation anxiety from their parents, too. Some children were further behind with speech and language development than we’d expect.

“But we’ve also seen some positives too. We’ve developed our use of online technology platforms to better communicate with parents and families. We’ve also seen the benefits of sharing stories remotely. This has been a real boost for our children.”

Geoff Barton, general secretary of the Association of School and College Leaders, said: “This research adds to the worrying picture of the damage done to our youngest children’s education by the impact of the pandemic.

“Constant periods of disruption have been very difficult to mitigate for all age groups but especially so for young children because of the difficulty of teaching this age group remotely.

“Schools are working incredibly hard to help children catchup with lost learning and are making progress according to the EEF’s research.

“But they have been let down by the Government’s recovery programme, which is both inadequately funded and a confusing tangle of different programmes, routes and bureaucracy. It is sadly inevitable that those hardest hit are our very youngest pupils and particularly those from socially disadvantaged backgrounds.

“It would have been much better if all the funding had been provided to schools from the outset via a simple funding mechanism. The Government simply must do better for all children and young people.”

A Department for Education spokesperson said: “Our ambitious recovery plan continues to roll out across the country, with nearly £5 billion invested in high-quality tutoring, world-class training for teachers and early years practitioners, additional funding for schools, and extending time in colleges by 40 hours a year.

“We are already seeing children making encouraging progress with two thirds of primary schools using the Nuffield Early Languages Intervention programme (NELI) along with over one million tutoring courses being delivered through the National Tutoring Programme.” 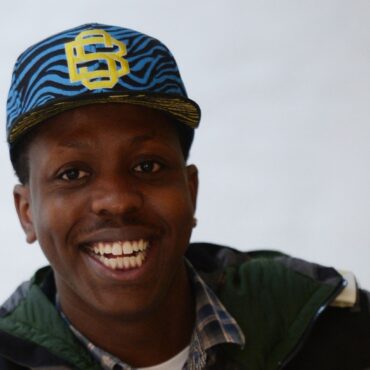 Jamal Edwards has been announced as the first person to receive posthumously the Music Industry Trusts (MITS) Award in recognition of his contribution to the sector. The entrepreneur found fame after setting up the music platform SBTV in 2006, and was credited with helping to launch a string of UK music acts to stardom, including Ed Sheeran, Dave and Jessie J. He died on February 20 from a heart attack […]