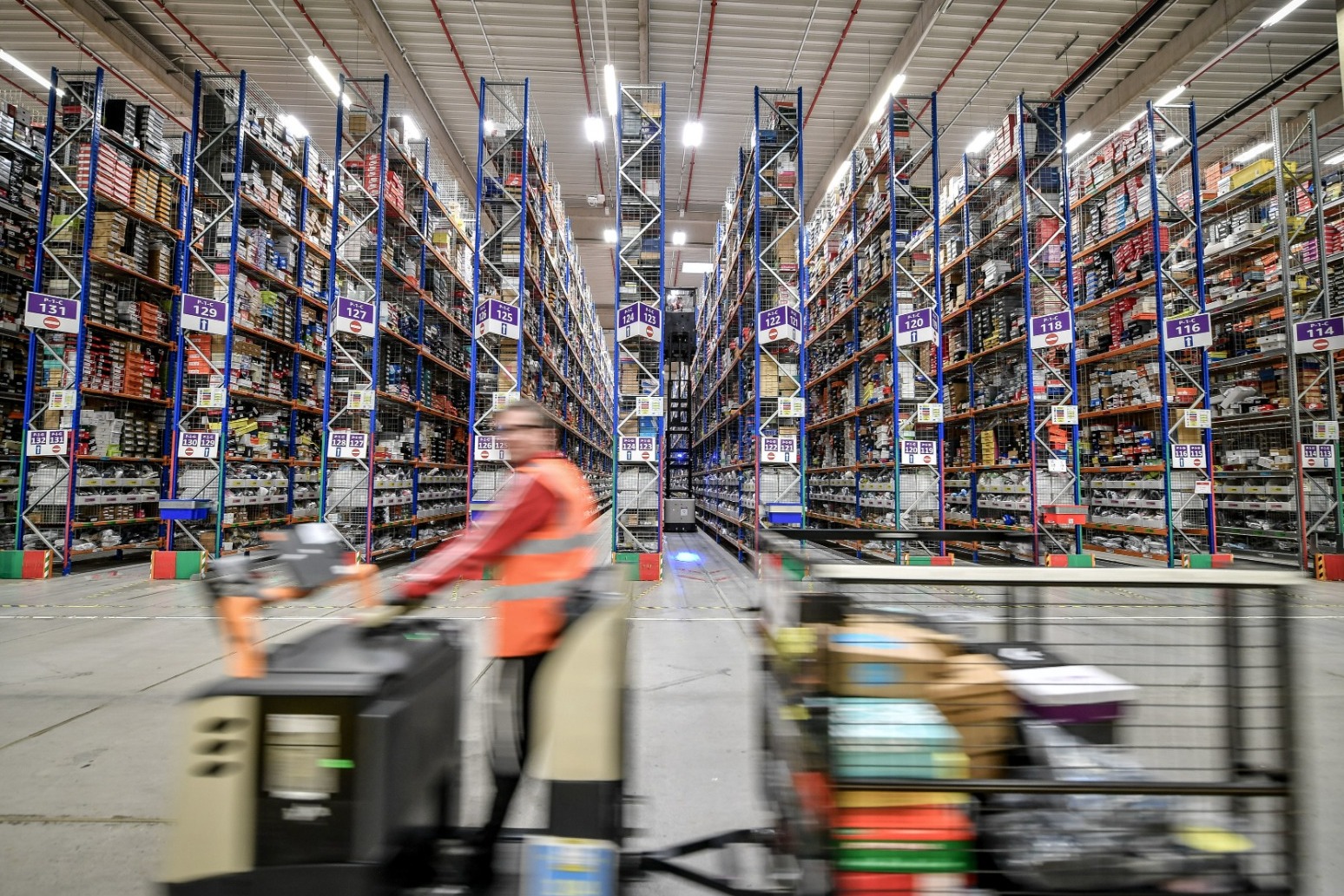 Britain’s jobless rate has fallen to its lowest level for over 47 years but workers have seen their pay fall further behind rocketing inflation, according to official figures.

The rate of unemployment dropped to 3.7% in the three months to March – the lowest since October to December 1974, the Office for National Statistics (ONS) said.

For the first time, there were fewer unemployed people than job vacancies, although the fall in the rate – down from 3.8% in the three months to February – was also due to a rise in the number of people dropping out of the jobs market, the figures showed.

The ONS also laid bare the scale of the mounting cost-of-living crisis, revealing that regular pay excluding bonuses dropped by 2.9% in March when taking Consumer Prices Index (CPI) inflation into account – the biggest fall since November 2011.

In the three months to February, real regular pay was 2% lower, the steepest decline since 2013.

It comes in spite of another pick up – of 4.2% – in regular average pay in the quarter.

Pay including bonuses jumped 7% and was up 9.9% in March alone as firms ramped up rewards for staff amid a booming jobs market, seen in particular across sectors such as construction and finance.

The latest ONS labour market data also confirmed another rise in the number of UK workers on payrolls, up 121,000 between March and April to 29.5 million.

Darren Morgan, director of economic statistics at the ONS, said the data showed a “mixed picture for the labour market”.

He said: “Total employment, while up on the quarter, remains below its pre-pandemic level.

“Since the start of the pandemic, around half a million more people have completely disengaged from the labour market.”

He added: “Indeed, with the latest fall in unemployment, to its lowest rate since 1974, there were actually fewer unemployed people than job vacancies for the first time since records began.”

Pay has been failing to keep up with inflation for some months, despite strong earnings growth, and official data on Wednesday is expected to show another eye-watering rise in the cost of living – of 9.1% in April – as last month’s hike in the energy price cap hits.

The Bank of England warned earlier this month that the cost crunch is set to leave the UK on the brink of recession, forecasting that inflation will peak at over 10% later this year when energy prices soar again.

It is likely to see a reversal in the buoyant jobs market, with the Bank warning that the rate of unemployment will rise back up to around 5.5%.

Chancellor Rishi Sunak said: “I understand that these are anxious times for people, but it’s reassuring that fewer people are out of work than was previously feared.”

Those classed as economically inactive rose by 65,000 in the quarter to 8.8 million, due mostly to older workers choosing to retire early throughout the pandemic, which has led to a shrinking labour market. 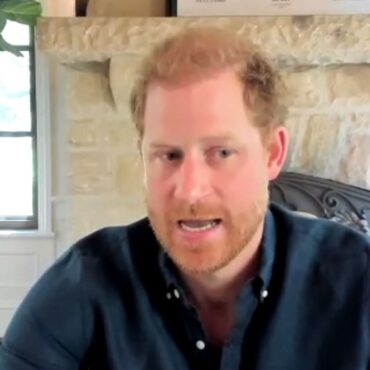 The Duke of Sussex said he hopes his children “never have to experience the online world as it exists now” as he criticised social media companies that make “unimaginable money” from people’s time, attention and information. Harry spoke at the launch of the 5Rights Foundation’s Global Child Online Safety Toolkit over video link from his home in California on Monday. The duke hailed 5Rights’ “ground-breaking work” in calling for a […]