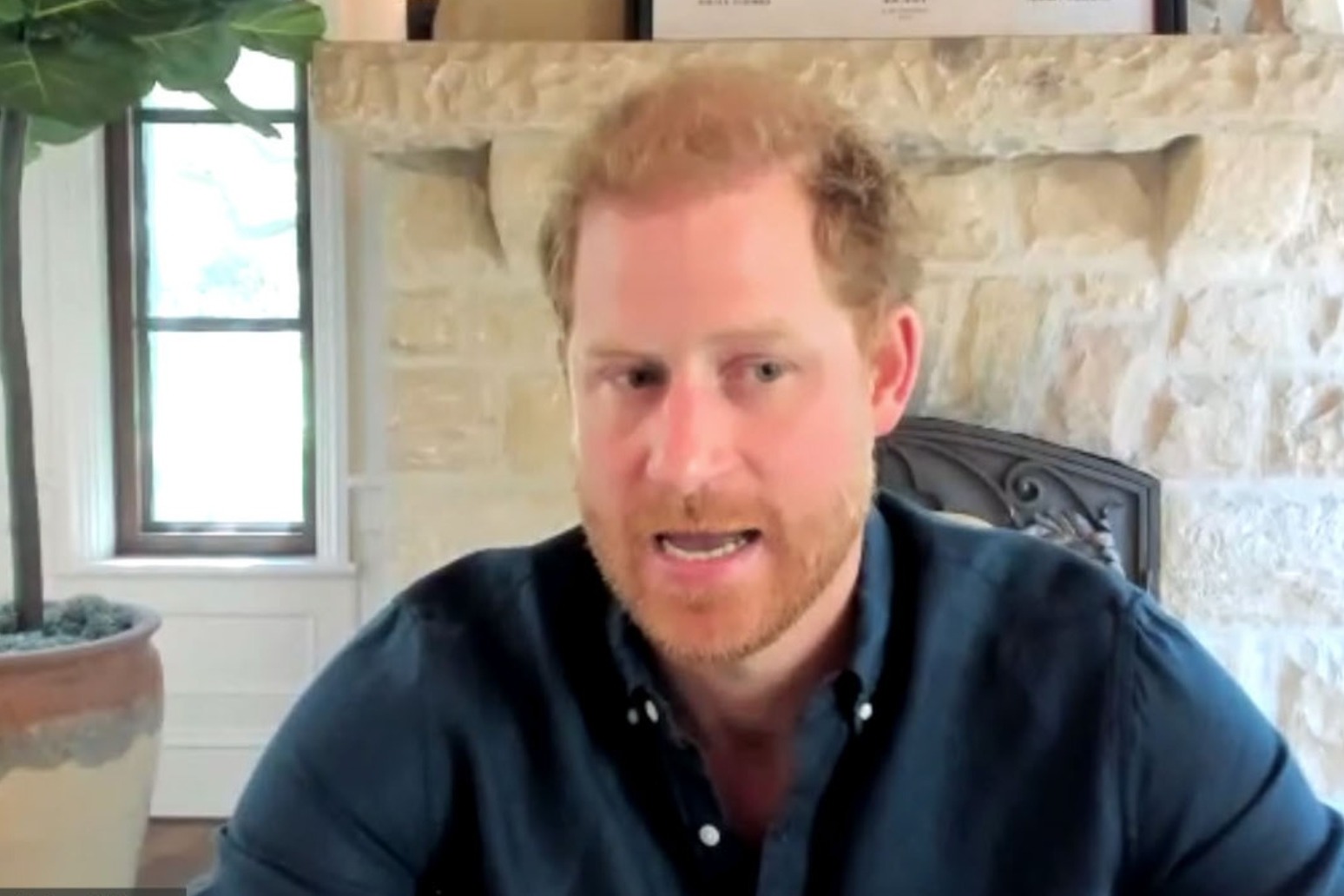 The Duke of Sussex said he hopes his children “never have to experience the online world as it exists now” as he criticised social media companies that make “unimaginable money” from people’s time, attention and information.

Harry spoke at the launch of the 5Rights Foundation’s Global Child Online Safety Toolkit over video link from his home in California on Monday.

The duke hailed 5Rights’ “ground-breaking work” in calling for a safer digital world for young people.

He joined representatives from the United Nations, the African Union and the European Union as well as young people between the ages of 13 and 21, from countries across the world, including South Africa, the UK, Canada and Malaysia.

Speaking at the opening of the event, Harry criticised the internet business model as well as social media companies that make “unimaginable money” from people’s attention and information.

He also spoke about his and his wife Meghan’s concerns for their children’s generation, and called for change that “prioritises our children’s rights to a safe and happy future”.

The duke said: “Wherever you are, wherever you’re listening from, I predict that your family, like mine, understands that the way we experienced technologies like social media isn’t working and needs to be fixed.

“The online world is changing and it’s on every single one of us to make sure that the change ahead prioritises our children’s right to a safe and happy future.”

Harry said he had “two hopes” to discuss in Monday’s virtual conversation – to give concerned parents a voice and to spotlight young people experiencing today’s technology, empowering them to demand better.

He said: “My kids are too young to have experienced the online world yet and I hope that they never have to experience it as it exists now – No kid should have to.

“It’s easy to say the business model of the internet and social media is broken, but it’s not.

“The internet business model is doing exactly what it’s meant to do – let us in and keep us scrolling, get us angry, anxious, or make us numb to the world around us.

“That’s bad enough when it’s meant for adults, but even worse, it’s meant to do the same to our kids.

“The social media industry makes unimaginable money from our time, our attention and our information – literally.”

He added: “We now understand that many of these systems are, by design, aiming to keep our kids hooked on these products for years to come regardless of how their time online impacts their self confidence, self worth or safety.”

Harry also spoke about his concerns for his own children – Archie, three, and Lilibet, who is nearly one.

“My two little ones are still of the age of innocence,” he said.

“Sometimes I feel I can keep them away from the online harms that they could face in the future forever but I am learning to know better.”

The duke went on to call for “meaningful change” through “new laws”, “public pressure” and “strong leadership”.

He said: “As parents, my wife and I are concerned about the next generation growing up in a world where they are treated as digital experiments.

Harry said the world is at a “critical moment” and everyone must work together “to make sure every child can grow up in a digital age that allows them to thrive”. 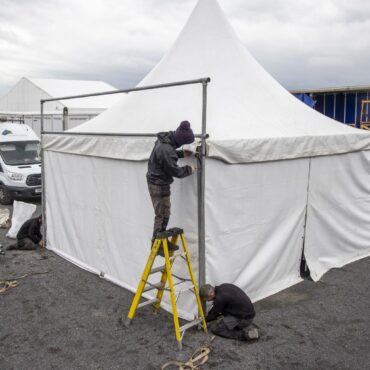 People struggling during the cost-of-living crisis should consider taking on more hours at work or moving to a better-paid job, a Government minister has said. Rachel Maclean, safeguarding minister in the Home Office, admitted the idea would not work for all households, but said the solution for some people could be to look for additional work. The comments come against a backdrop of soaring inflation, rising energy bills and high […]