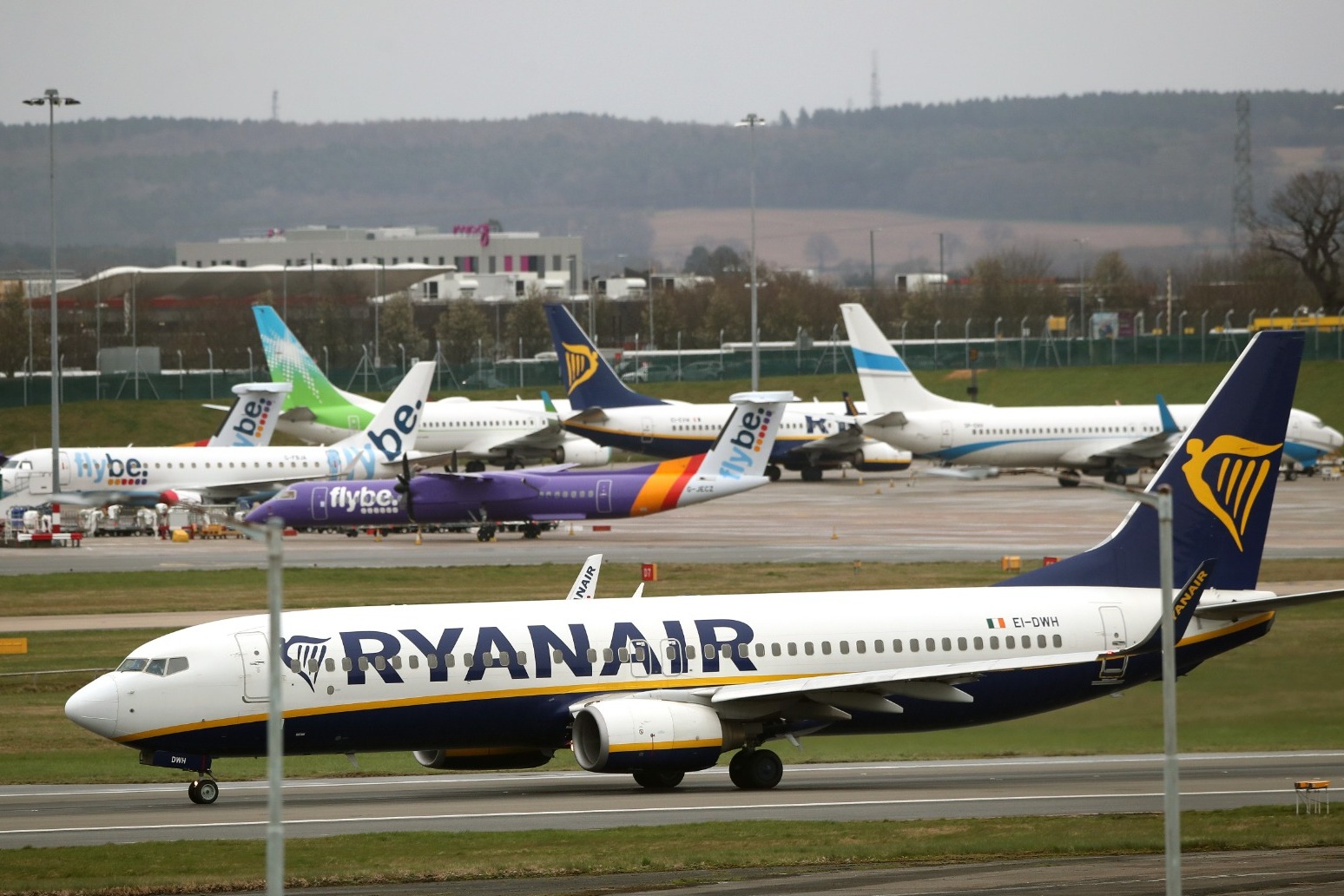 Ryanair boss Michael O’Leary has warned flight prices will be higher this summer due to soaring demand for European holidays and said getting through airports would be “challenging” for passengers.

Holidaymakers should brace for prices to rise by a “high single-digit per cent” over the peak season as demand for breaks on European beach resorts rebounds thanks to the lifting of pandemic travel restrictions, he told BBC Radio 4’s Today Programme.

Mr O’Leary said there was also likely to be ongoing delays at airports such as Heathrow and Manchester, blaming staff shortages.

He said there are “pinch-points” at Heathrow and Manchester, where he claimed “too many people” have been sacked, but added he hopes to see delays ease off in time for the busy summer season.

He added: “There’s no doubt getting through airports this summer is going to be challenging and we’re encouraging all of our customers to show up earlier to allow more time to get through airport security, particularly in Manchester.”

The comments came as Ryanair reported narrowed annual underlying losses of 355 million euros (£302 million) and said it hopes to return to “reasonable profitability” in the current financial year.

Mr O’Leary said it was “impractical, if not impossible” to give guidance for 2022-23 due to the risk to holiday bookings from Covid and the Ukraine war.

The group’s loss for the year to March 31 was smaller than expected and narrowed from the 1.02 billion euros (£867 million) losses seen the previous year, when trading was badly impacted by the pandemic.

Ryanair said traffic recovered strongly as it carried 97.1 million guests, up from just 27.5 million the year before thanks to the lifting of pandemic restrictions.

It said it hopes to boost this further to 165 million passengers this year – ahead of the 149 million record level seen pre-Covid – but that it was still having to slash prices to secure bookings amid ongoing uncertainty in its first quarter.

He signalled prices would ramp up over the next few months.

He told the Today Programme: “I think capacity, generally, across the summer will be will be down 10%, 15%.

“For the September-quarter at the moment, based on about 50% of all bookings, we expect prices will be up high single digit per cent.

“It seems to us that there will be higher prices into that peak summer period because there’s so much demand for the beaches of Europe and those price rises going to continue.”

The group said its peak fares for this summer may rise above those seen before the pandemic struck.

It cautioned over rising fuel costs due to soaring oil prices amid the Ukraine war.

With a fifth of its expected fuel needs not already secured in advance, this “will give rise to some unbudgeted cost increases”, the group said.

Mr O’Leary said despite a bounce back in passengers and bookings, “this recovery, however, remains fragile”. 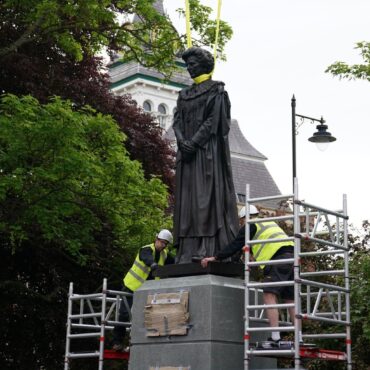 A statue of Baroness Margaret Thatcher has been lowered into place in her home town despite past threats of “egg throwing”. In February 2019, a planning committee unanimously voted in favour of the £300,000 statue – which was originally intended for Parliament Square in Westminster. Despite its unveiling being delayed due to the Covid-19 pandemic, the statue was erected on a 10ft-high granite plinth in Baroness Thatcher’s home town of […]