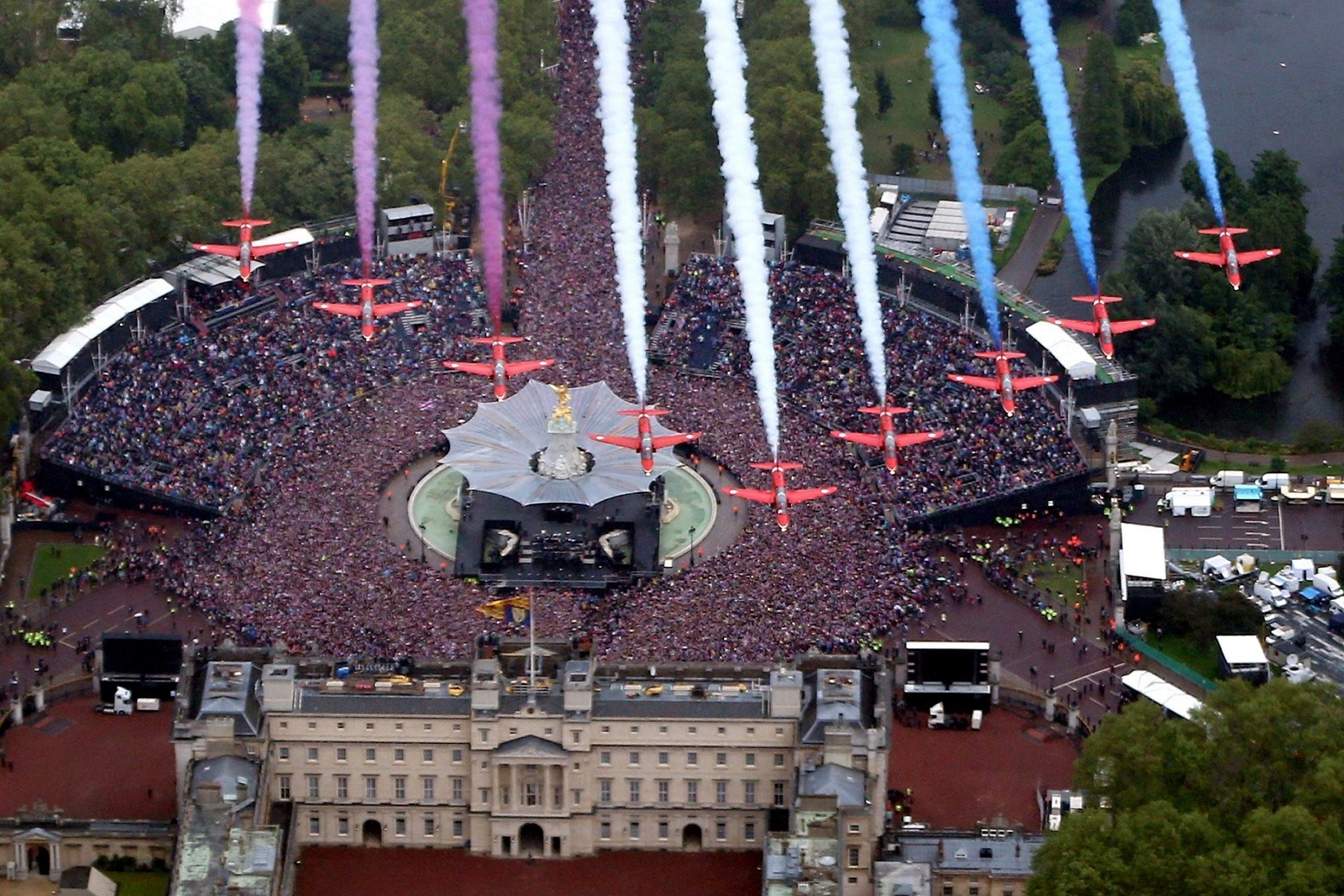 A six-minute flypast of more than 70 aircraft will complete the Queen’s birthday parade as part of Platinum Jubilee celebrations.

Dozens of aircraft from the Royal Navy, the Army and Royal Air Force will soar over Buckingham Palace on Thursday June 2, the Ministry of Defence (MoD) said.

The Queen is expected to watch the flypast from the palace balcony with other members of the royal family.

The monarch has limited the Trooping The Colour balcony appearance to working members of her family, with the Duke of York and Duke and Duchess of Sussex missing out.

Although they will not be on the balcony, Harry, Meghan and their children will attend the celebrations, but it is not known which elements of the four-day Jubilee weekend they could make an appearance at.

Also set to appear for the historic occasion will be Prince George, Princess Charlotte and Prince Louis and the Wessexes’ children Lady Louise Windsor and James, Viscount Severn.

The MoD said more than 70 aircraft, including the Red Arrows and aircraft used by the UK Armed Forces on operations around the world, would take part in the flypast.

It will take six minutes to fly over the crowds and is expected to include more than three times the number of aircraft which took part in the Queen’s last birthday parade flypast in central London in 2019.

The display will include helicopters from the Royal Navy and the Army and RAF aircraft recently seen responding to events in Kabul and Ukraine and the coronavirus pandemic.

The flypast will also include highlights from the history of the RAF, including aircraft from the Royal Air Force Battle of Britain Memorial Flight.

The flypast will follow the Queen’s birthday parade, known as Trooping The Colour – a display of military pageantry involving 1,500 officers and soldiers and 250 horses from the Army’s Household Division on Horse Guards Parade.

Defence Secretary Ben Wallace said: “I’m proud that the Armed Forces are leading the nation in celebration with such a spectacular display.

“Throughout the Platinum Jubilee celebrations we will all enjoy the expertise, skill and talent of our Armed Forces as we celebrate Her Majesty’s 70 years on the throne.” 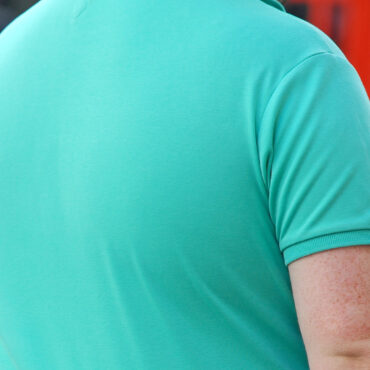 That's according to new analysis from the District Councils’ Network More people who are obese and inactive should be prescribed exercise classes at local leisure centres, according to councils. New analysis from the District Councils’ Network (DCN), which commissioned experts at the University of East Anglia, suggests nearly a third of people currently do less than 30 minutes of physical activity per week. The report found that if GPs prescribed […]