Johnson refuses to rule out windfall tax on energy giants 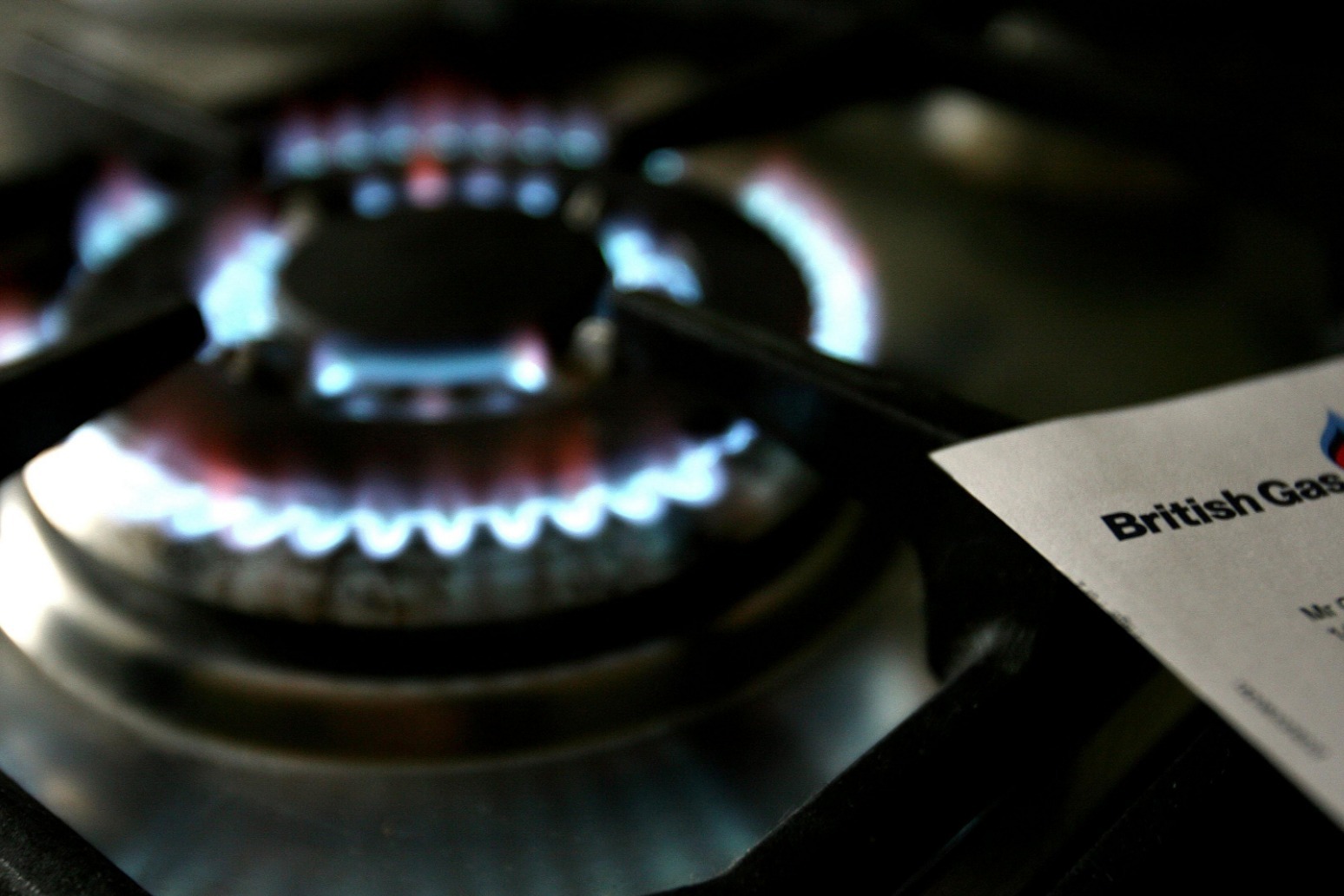 Boris Johnson has refused to rule out a windfall tax on the profits of the energy companies to help relieve the pressure of the cost-of-living squeeze.

Chancellor Rishi Sunak has reportedly told Treasury officials to examine plans for a levy on the soaring profits of the oil and gas giants.

It follows an admission by BP chief executive Bernard Looney, who said his firm’s investment plans would not be affected by a windfall tax.

In an interview with LBC, the Prime Minister said that while he still does not like such taxes because of the impact on investment, it is something that they would have to consider.

Pressed on Mr Looney’s comments, Mr Johnson said: “Well, you know, then we’ll have to look it.”

He added however: “The disadvantage with those sorts of taxes is that they deter investment in the very things that they need to be investing in – new technology, in new energy supply.

Mr Johnson will urge Cabinet members to “bring the benefits of the Queen’s Speech to life” as they meet for an away-day in Stoke-on-Trent, Staffordshire.

He has told ministers to “go faster” in delivering ideas to alleviate the cost-of-living crisis, but resisted growing pressure to hold an emergency budget.

Downing Street said the Cabinet will discuss how the new legislation will boost the economy, improve living standards and level up opportunities across the country during the meeting on Thursday.

Ministers will also speak about forthcoming major events, including the Queen’s Platinum Jubilee and Commonwealth Games.

But No 10 made no suggestion that fresh measures to address the cost-of-living crisis are to be announced over the course of the day, instead saying there will be discussion about the benefits of plans already announced in Tuesday’s speech. 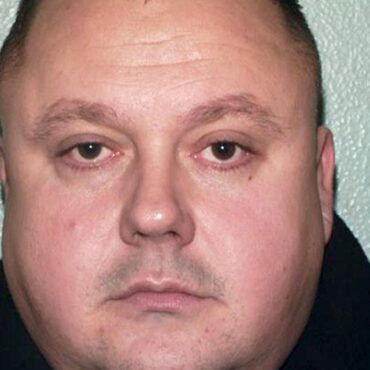 Serial killer Levi Bellfield is engaged and has requested a prison wedding, the Ministry of Justice has confirmed. Bellfield has applied for permission to marry a woman while he is serving two whole life orders for murdering Marsha McDonnell, Amelie Delagrange and Milly Dowler. Former Justice Secretary Robert Buckland told The Sun newspaper, which first reported the news, that the proposed prison nuptials “beggars belief”. He added: “Milly never got […]