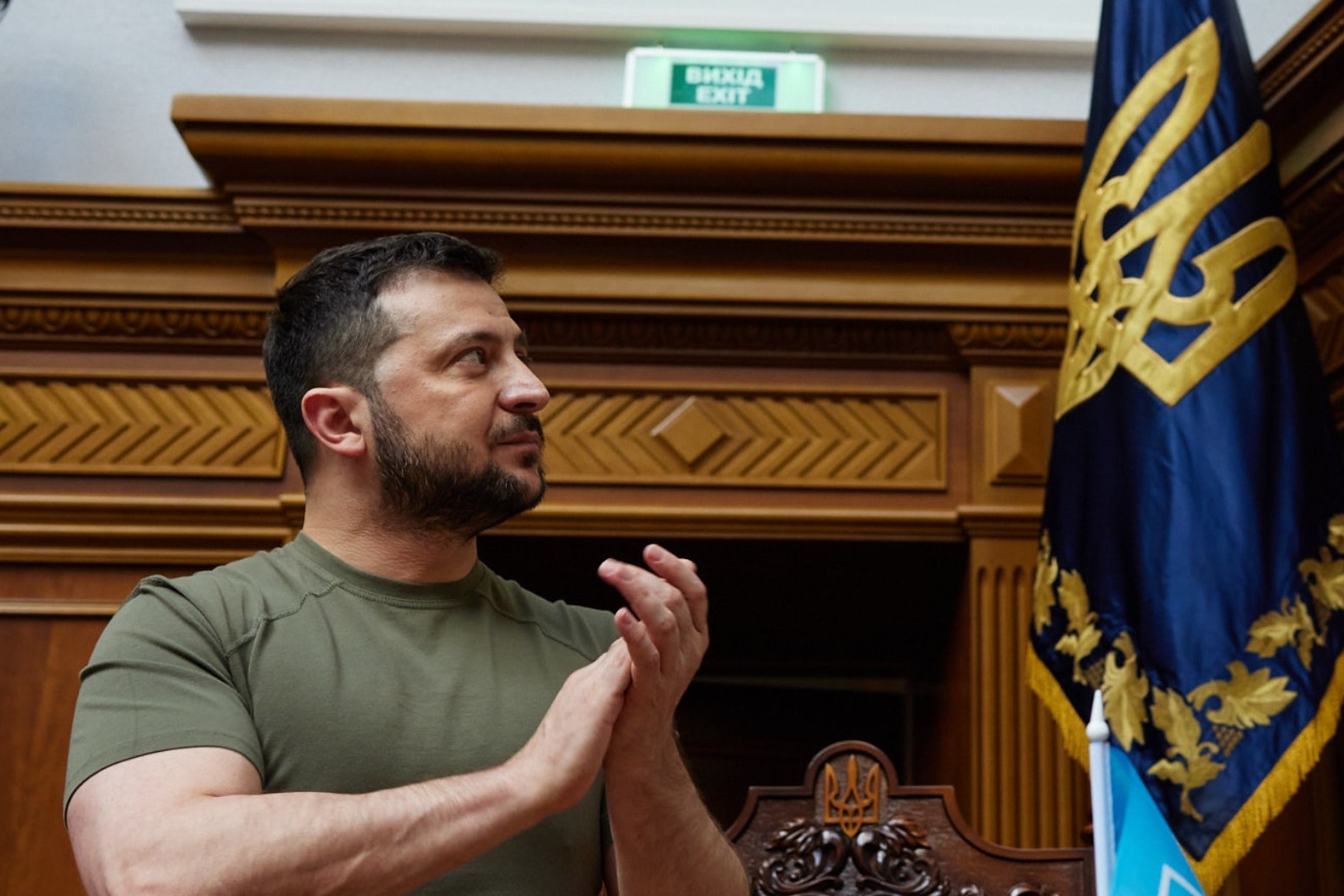 Kharkiv and the surrounding area have been under sustained Russian attack since the early in the war.

Mr Zelensky that the military was gradually pushing Russian troops away from the city. The Ukrainian military’s general staff said its forces drove the Russians out of four villages to the northeast of Kharkiv as it tries to push them back toward the Russian border.

It comes as his country’s foreign minister suggested Ukraine could go beyond just forcing Russia back to areas it held before the invasion began 11 weeks ago.

Foreign minister Dmytro Kuleba voiced what appeared to be increasing confidence — and expanded goals — amid Russia’s stalled offensive in the east, telling the Financial Times that Ukraine initially believed victory would be the withdrawal of Russian troops to positions they occupied before the February 24 invasion. But that is no longer the case.

“Now if we are strong enough on the military front, and we win the battle for Donbas, which will be crucial for the following dynamics of the war, of course the victory for us in this war will be the liberation of the rest of our territories,” Mr Kuleba said.

Russian forces have made advances in the Donbas and control more of it than they did before the war began. But Mr Kuleba’s statement — which seemed to reflect political ambitions more than battlefield realities — highlighted how Ukraine has stymied a larger, better-armed Russian military, surprising many who had anticipated a much quicker end to the conflict.

One of the most dramatic examples of Ukraine’s ability to prevent easy victories is in Mariupol, where Ukrainian fighters holed up at a steel plant have denied Russia full control of the city. The regiment defending the plant said Russian warplanes continued bombarding it, striking 34 times in 24 hours.

In recent days, the United Nations and the Red Cross organised a rescue of what some officials said were the last civilians trapped at the plant. But two officials said on Tuesday that about 100 were believed to still be in the complex’s underground tunnels.

Ukraine said on Tuesday that Russian forces fired seven missiles at Odesa a day earlier, hitting a shopping centre and a warehouse in the country’s largest port. One person was killed and five wounded, the military said.

Images showed a burning building and debris — including a tennis shoe — in a heap of destruction in the city on the Black Sea. Mayor Gennady Trukhanov later visited the warehouse and said it “had nothing in common with military infrastructure or military objects”.

Since President Vladimir Putin’s forces failed to take Kyiv early in the war, his focus has shifted to the eastern industrial heartland of the Donbas. But one general has suggested Moscow’s aims also include cutting Ukraine’s maritime access to both the Black and Azov seas.

That would also give Russia a swath of territory linking it to both the Crimean Peninsula, which it seized in 2014, and Transnistria, a pro-Moscow region of Moldova.

Even if Russia falls short of severing Ukraine from the coast — and it appears to lack the forces to do so — continuing missile strikes on Odesa reflect the city’s strategic importance. The Russian military has repeatedly targeted its airport and claimed it destroyed several batches of Western weapons.

Odesa is also a major gateway for grain shipments, and its blockade by Russia already threatens global food supplies. Beyond that, the city is a cultural jewel, dear to Ukrainians and Russians alike, and targeting it carries symbolic significance.

With Russian forces struggling to gain ground in the Donbas, military analysts suggest that hitting Odesa might serve to stoke concern about southwestern Ukraine, thus forcing Kyiv to put more forces there.

That would pull Ukrainian units away from the eastern front as Ukraine’s military stages counteroffensives near the north-eastern city of Kharkiv in an attempt to push the Russians back across the border there. 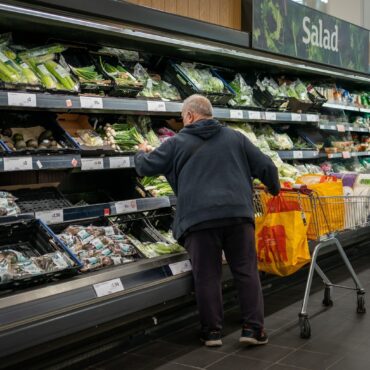 New figures show sales dipped in April Consumers have “put the brakes” on their shopping habits due to the soaring cost of living, according to figures. The latest BRC-KPMG retail sales monitor revealed that sales dipped in April after a sharp downturn in consumer confidence. Separate figures from Barclaycard showed that credit card spending on retail and eating out slowed last month as people tightened their belts. Helen Dickinson, chief […]